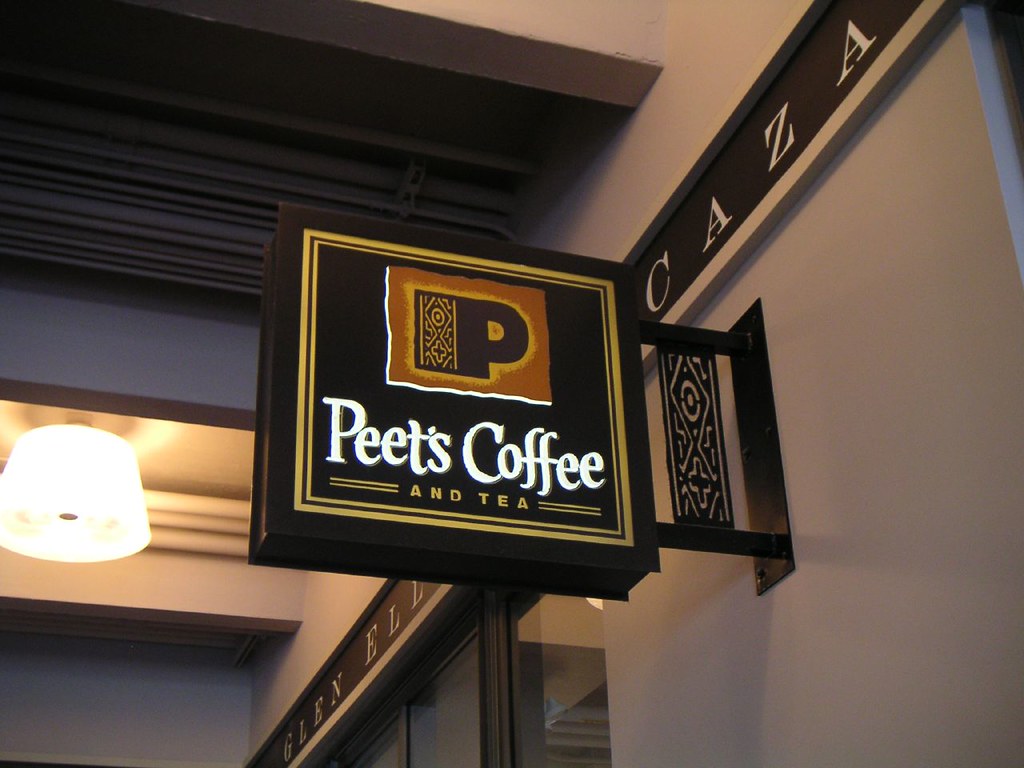 “Peet’s Coffee and Tea” by JCTennis.com is licensed under CC BY-SA 2.0

Simon replaces Casey Keller, a fellow alumnus of Mars, who came to Peet’s from the Wrigley corporation. According to a JDE Peet’s announcement, Keller has decided to leave the Amsterdam-based post to “return to the United States to be with his family who were unable to relocate to Amsterdam due to health and safety implications related to the pandemic.”

The former CFO of Dutch coffee giant Jacobs Douwe Egberts (JDE) beginning in 2014, Simon has served as the director of JDE Peet’s since its listing on the Euronext Amsterdam stock exchange in May of this year.

In advance of the IPO, JDE Peet’s was created late last year through a merger by the owner of both conglomerates, the German-billionaire-family-owned JAB.

JDE Peet’s owns more than 50 coffee brands in various sub-sectors of the industry, primarily throughout Europe and the United States. Along with brands such as Maxwell House and Gevalia, more quality-focused brands in the conglomerate’s “Regional Heroes” brand roster include Stumptown Coffee Roasters and Intelligentsia Coffee, both of which  were acquired by Peet’s in 2015.

“Simon’s appointment follows the strong performance of JDE Peet’s in the first half of 2020, during which time the company demonstrated the resilience of its business and brands despite the unprecedented economic and social disruption of COVID-19,” JDE Peet’s said in an announcement of Simon’s appointment.