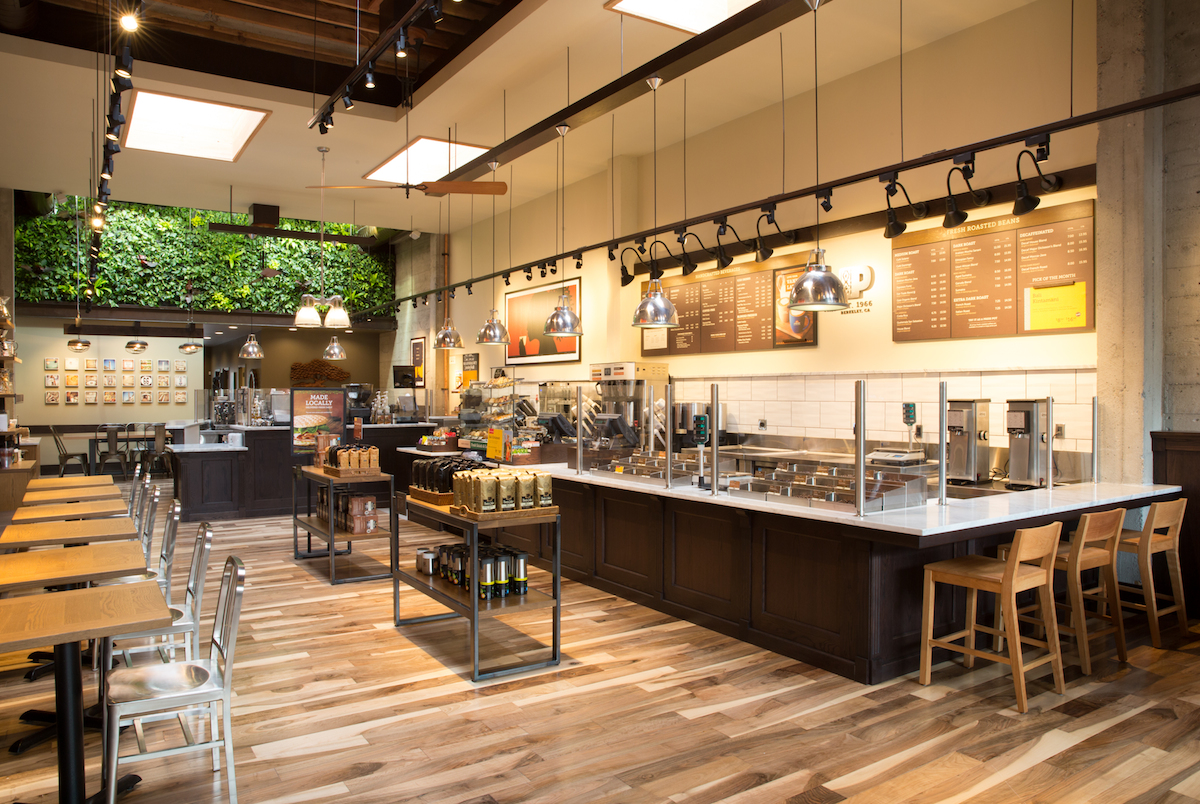 In his most recent role of global president of the Mars Inc. subsidiary Wrigley, Keller was responsible for driving sales and profit growth for the global gum, mints and candy business. He’ll now turn to coffee, where Peet’s has been ramping up efforts in the cold brew, RTD and single-serve categories.

Peet’s was acquired by JAB Holding Company in 2012 for approximately $1 billion before Peet’s went on to secure majority investments in “third wave” coffee companies Intelligentsia and Stumptown. 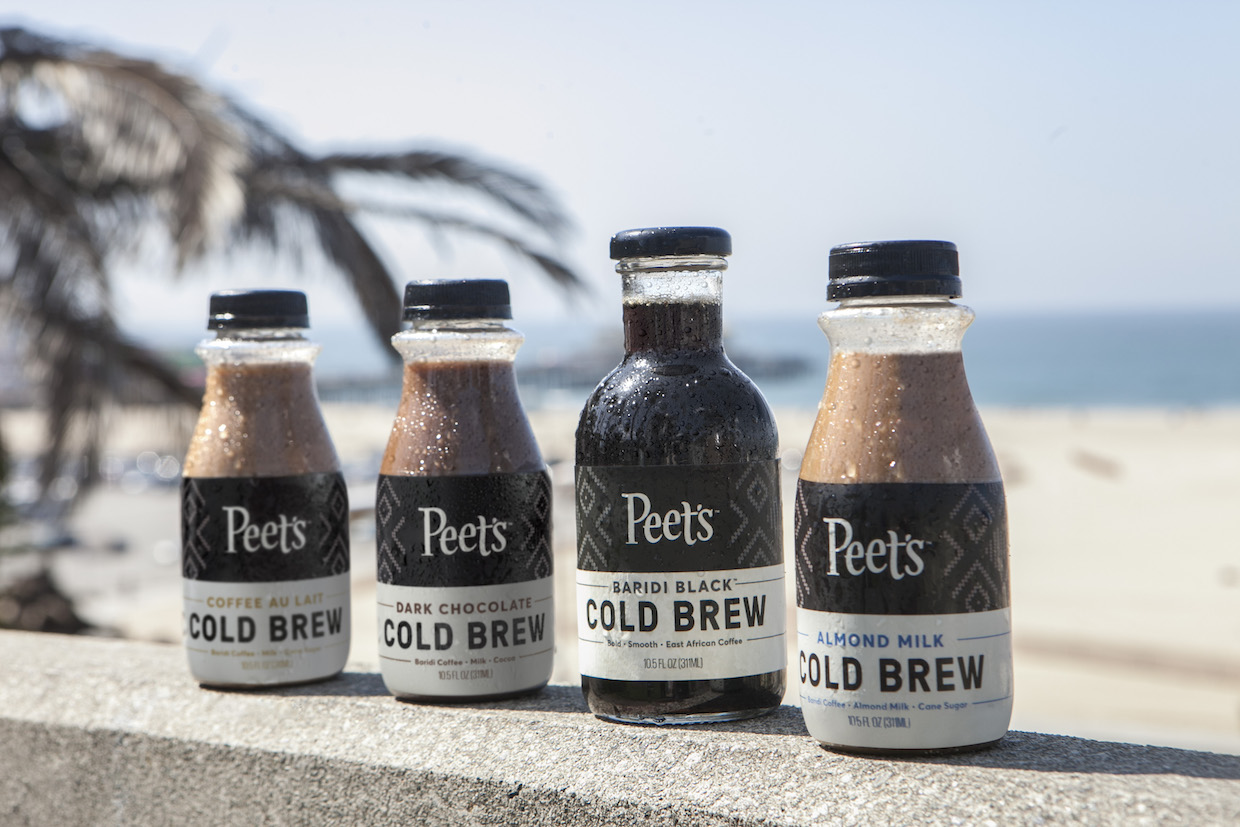 “Peet’s has been a pioneer in the craft and ready-to-drink coffee segment and I am excited to continue the Peet’s tradition through the company’s next phase of growth,” Keller said in an announcement by the company today. “I’ve long admired Peet’s leadership in specialty and craft coffee, and I am eager to get to work with the entire Peet’s team.”

Prior to joining Wrigley/Mars, Keller served as president of the skincare product company Alberto Culver USA, and he has held senior roles with Procter & Gamble, HJ Heinz and Motorola.

Our family bought great French roast coffee beans from the original Peet’s store in Berkeley CA from the time it opened until Mr. Peet sold the company and retired. Shopping there was always enjoyable.

We’ve totally avoided Peet’s since then because the quality of their coffee beans has declined and its snooty stores have none of the original Peet’s warm ambience. They’re just pretentious versions of lousy Starbucks.

Both companies have stores within three blocks of my home. However, I buy all of my espresso beans and loose leaf teas from local and online independent artisans. Corporate giants are avoided whenever possible.

Sorry, Peet’s new CEO does not inspire confidence. Mars’ ripoff junk candy is nothing to brag about.