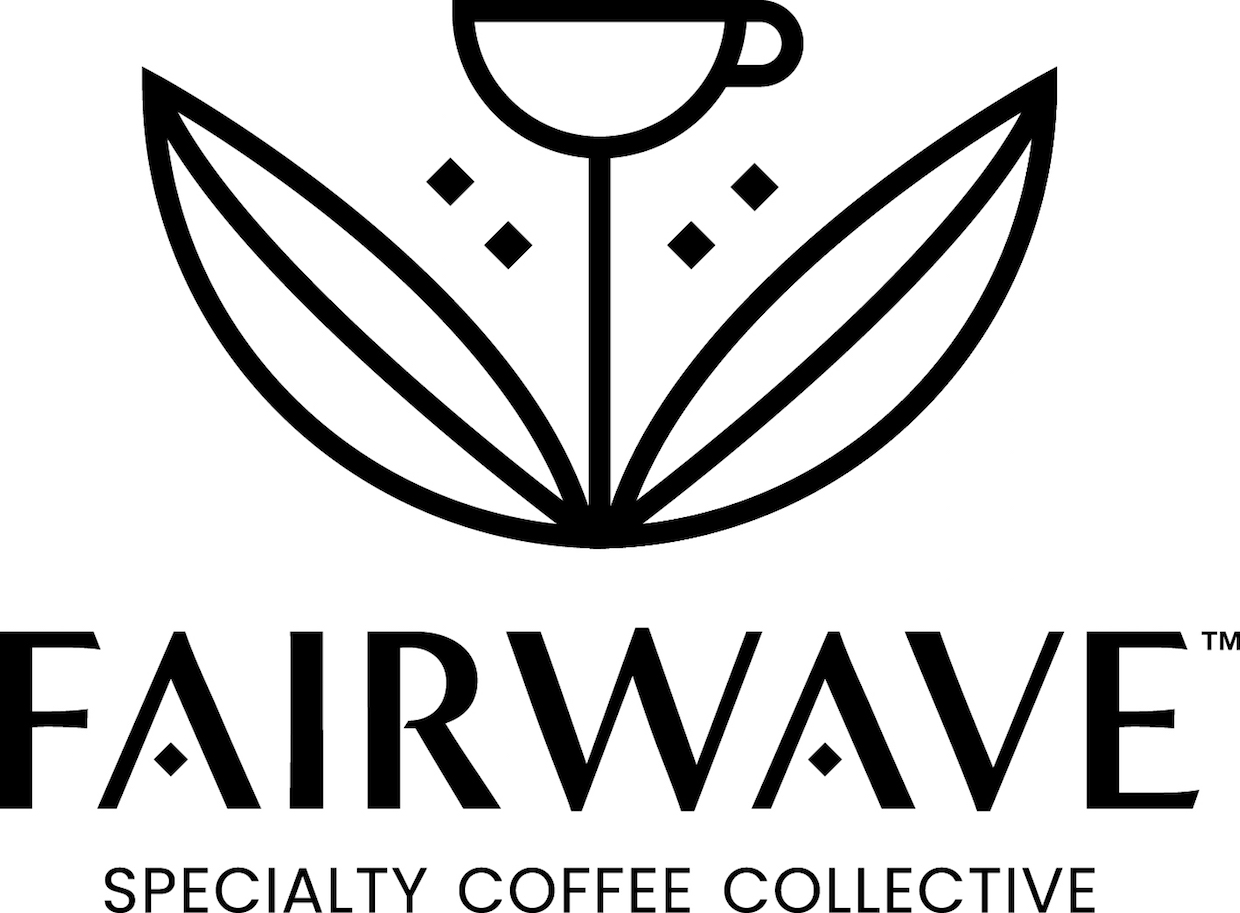 The new business also includes the Blackdog Coffeehouse, Filling Station Coffee Garage and Ibis Bakery, which are part of the Messenger Coffee family of brands.

“We do not want to see local brands of coffee disappear or be squashed down by national brands,” FairWave Holdings CEO and longtime food and beverage industry executive Dan Trott told Daily Coffee News by phone, describing the new company as a kind of collective of local coffee purveyors. “We’ve created this opportunity for other local brands… to be a part of this. So that’s where it is a collective. What we’ve done is create an entity that we think is world class on the back end.” 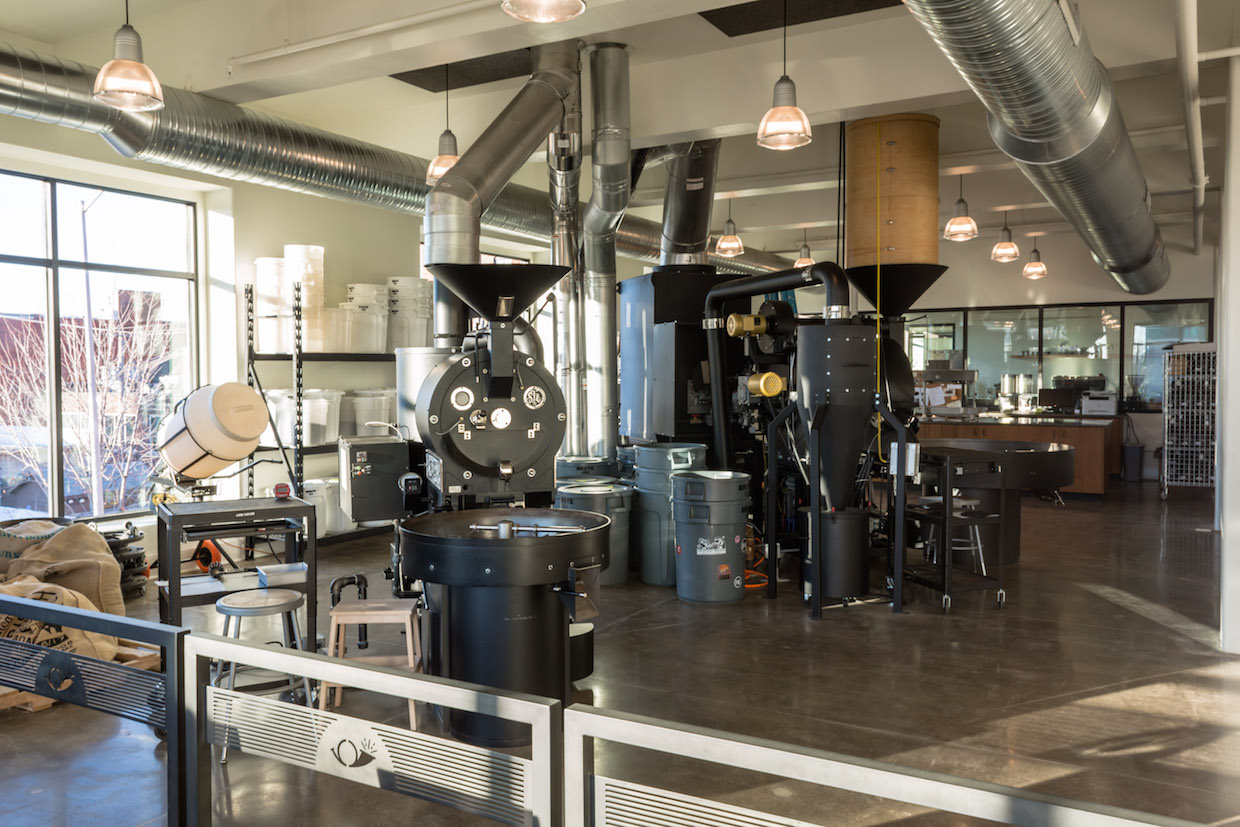 Trott noted that negotiations for the new company began well before the COVID-19 pandemic hit the United States. While both The Roasterie and Messenger were forced to lay off some staff over the past half year, new hiring has resumed and the combined company will have approximately 300 employees, Trott said.

Though the financial details have not been made public, Trott said the largest shareholder in the new venture is Kansas City-area private equity firm Great Range Capital. Individual stakeholders include Trott, The Roasterie Founder Danny O’Neill and the family of Messenger Partner Ron Matsch. O’Neill and Matsch will also serve on FairWave’s board of directors.

Trott said that FairWave is currently open to conversations with other local and regional coffee companies in the Midwest and beyond who may be interested in the collective concept. 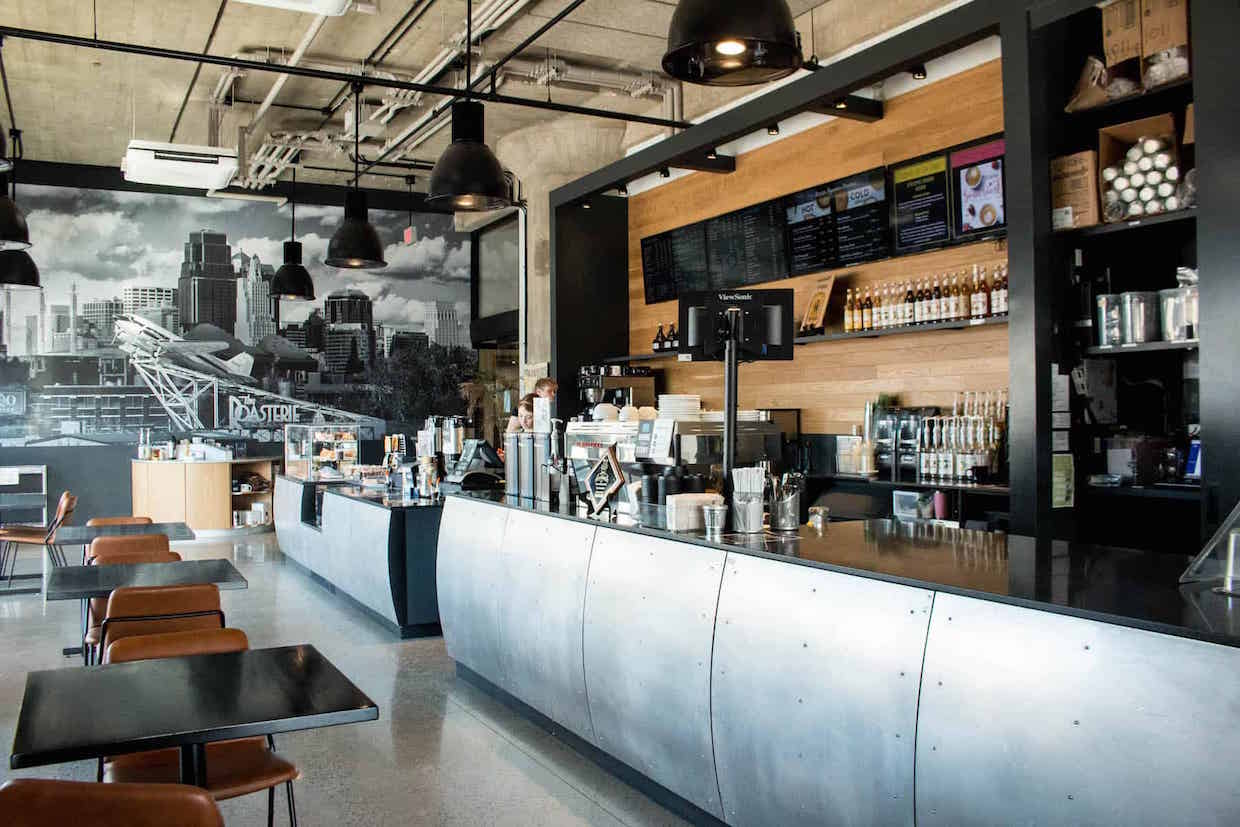 He added that the coffee operations of both The Roasterie and Messenger, including green coffee sourcing and roasting, will remain entirely under the purview of those brands, though the collective structure is likely to result in some efficiencies for operational aspects such as warehousing and transportation.

The Roasterie launched in 1994 and currently maintains wholesale accounts while also supplying its own six branded retail locations. Launched as a roasting company in 2013, Messenger Coffee opened a stunning four-story roastery, cafe and Ibis bakery in the Crossroads district almost exactly three years ago. 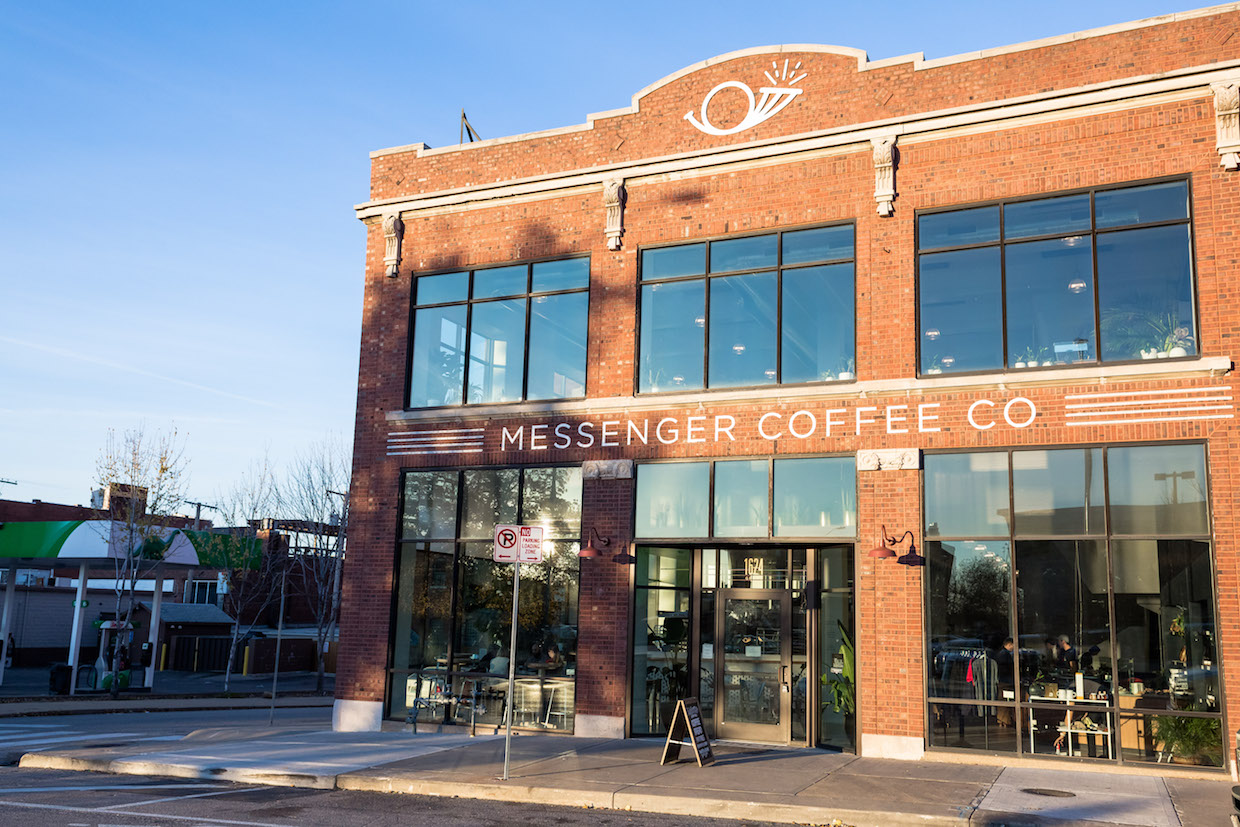 The Messenger roastery, cafe and bakery, which opened in 2017. Courtesy photo.

In a press release issued this morning, The Roasterie’s O’Neill said, “FairWave will build upon our strengths as businesses, give us the platforms to share best practices, and allow both The Roasterie and Messenger to thrive as individual brands and to continue being connected with our customers right here in our KC community, which we’ve been ingrained in for over 27 years.”

Trott, a Kansas City native, said that while large national coffee chains have certain competitive advantages related to economies of scale, the collective approach of FairWave is designed to allow smaller companies to grow while still maintaining their focuses on aspects such as sustainability, equity throughout their supply chains and a focus on quality. 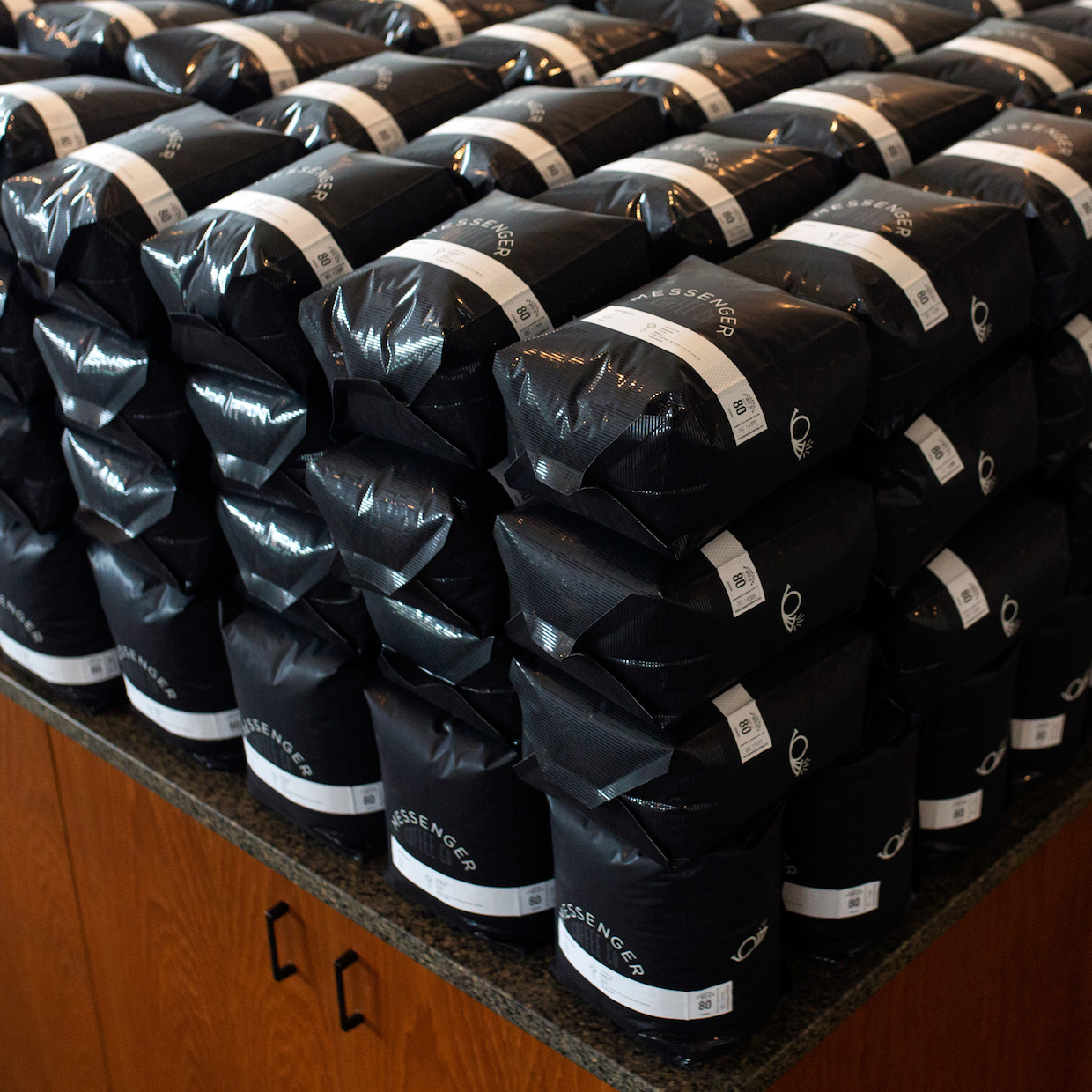 “Yes, these two coffee companies are coming together… But at the end of the day this is about making sure local coffee brands in all parts of the country can continue to grow,” said Trott. “We are huge advocates for local coffee brands operating in the communities in which they live, eat and breathe.”