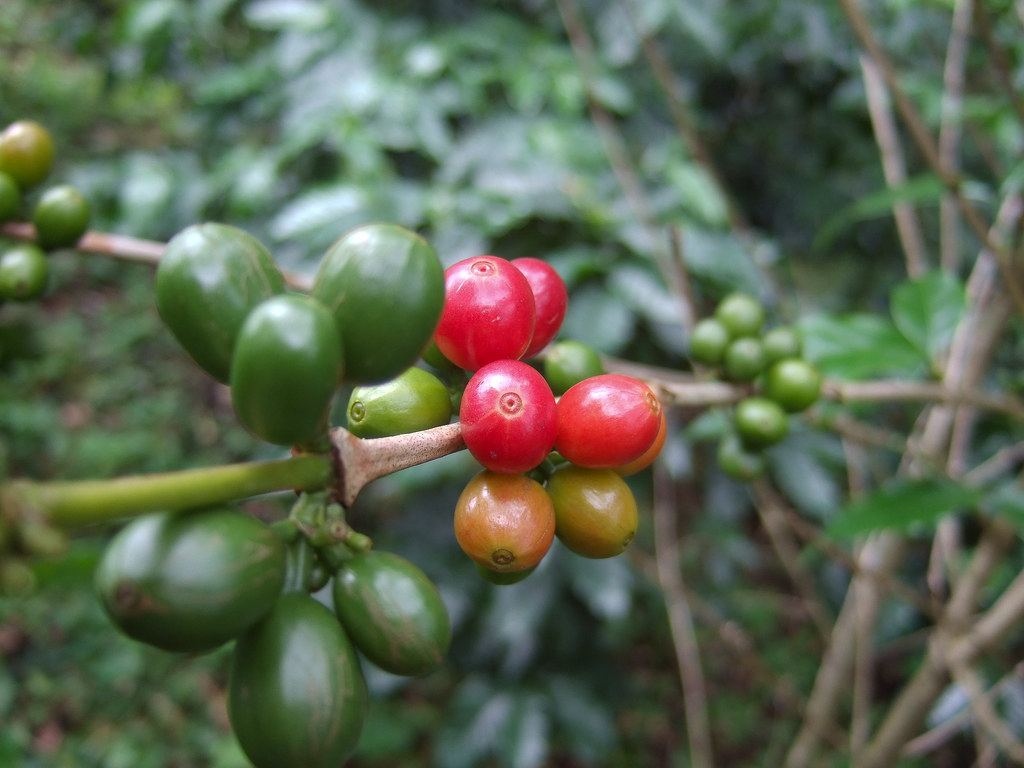 Given a sustained period of low, commodity-driven coffee prices and a general disregard on the part of some of the world’s largest buyers for the people who actually produce coffee, it is no wonder that fewer young people are naturally inclined to take over their family’s coffee farms.

Recognizing this existential threat to the coffee sector, the nonprofit International Coffee Organization is taking the upcoming International Coffee Day on Tuesday, Sept. 29, as an occasion to launch a new initiative designed to nourish the next generation of coffee producers.

By all accounts, including the ICO’s own, the average age of coffee farmers has been rising, with a global average of about 56 years, and 60 years in Africa alone.

This year, the ICO is addressing this trend through a marketing campaign and related program called Coffee’s Next Generation.

“The coffee price crisis has been compounded by the COVID-19 pandemic and as such, there is not only a serious threat to the livelihoods of coffee farmers today, but also a dramatic risk to the future of coffee tomorrow, with an increasing number of young people in coffee farming households moving away from ‘the family business’ to other locations and jobs that they see as more progressive and lucrative for their future,” the ICO now states on the program page. “What’s more, female entrepreneurs have been disproportionately affected by these challenges, particularly in producing countries.”

Though the specifics of the program are expected to be rolled out next week, the ICO said the program will involve financial support and training for selected young entrepreneurs in the coffee sector to develop and scale their coffee ventures.