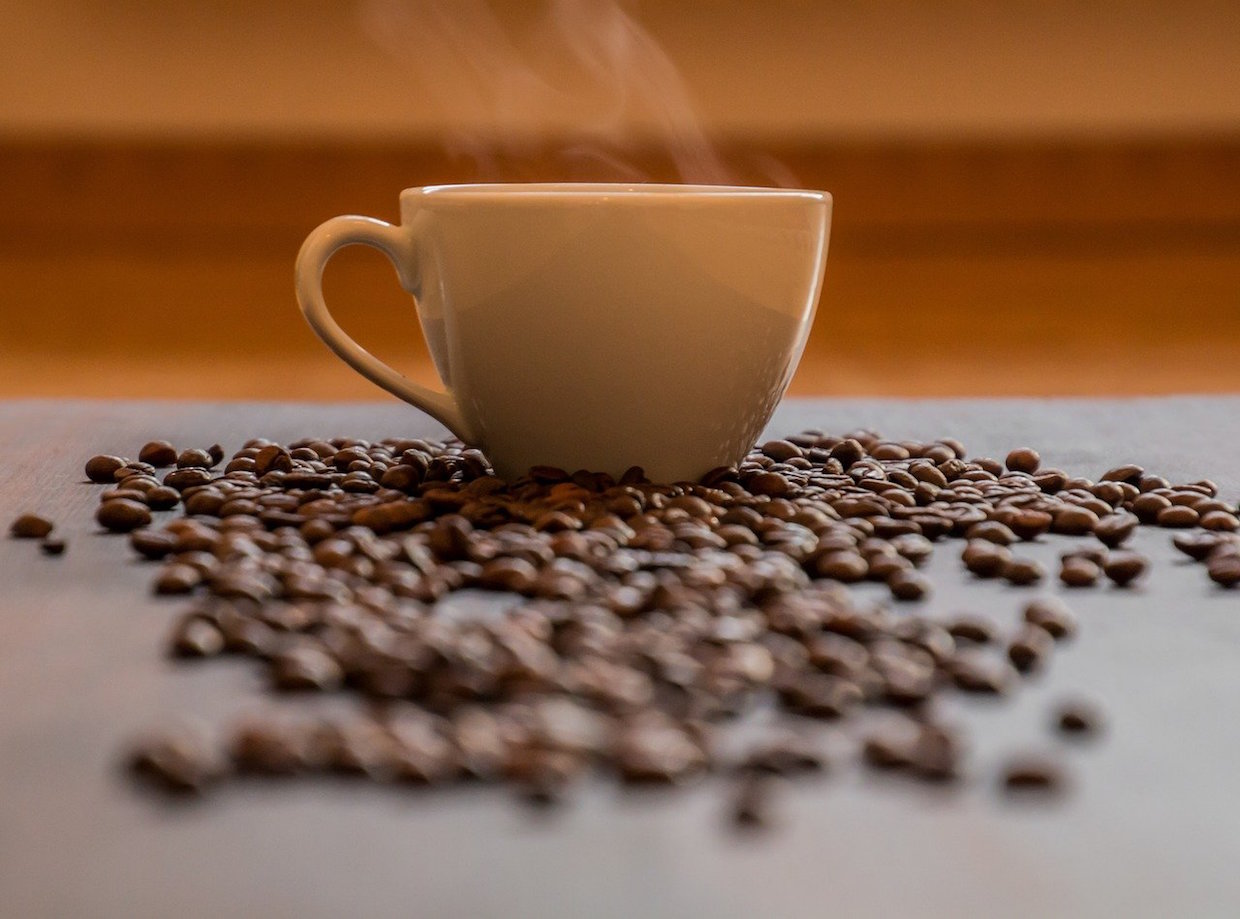 A new study from the UC Davis Coffee Center challenges the industry’s prevailing  assumptions about the role of water temperature on the sensory profile of the finished brew.

A paper published in the journal Scientific Reports today shows that when brew strength and extraction yield remain constant, changes in the water temperature of brewed hot coffee do not result in perceptible sensory changes.

The research, which did not delve into cold brewing, stemmed from the multiyear partnership between the multidisciplinary UC Davis Coffee Center and the Specialty Coffee Association (SCA).

Its findings have the potential to influence coffee machine manufacturers seeking quality and repeatability, while also providing a more sound industry-wide understanding of which specific factors affect the final product in the cup.

Along with complementary research — such as this study into the effects of filter basket shape on the finished brew — the research is also part of a broader effort by the SCA to update and expand the Coffee Brewing Control Chart, which has been widely used as a reference since its development by M.I.T. chemist Earnest Earl Lockhart in the 1950s.

We wanted to investigate brew temperature because it features so prominently in the specialty coffee scene, both in terms of education and also certification of brewers. Also, in discussion with Breville who provided support for this research, we realized it was a key interest for them as a brewer manufacturer, and thus likely a key interest for many segments of the coffee industry. Our original hypothesis was that the brew temperature would matter a lot. We were surprised to find it matters very little, provided you control the brew strength and extraction yield.

Historically in the coffee industry, precise hot water temperature has been considered one of the essential variables in coffee brewing both for professional coffee evaluation and for casual enjoyment.

Many casual guides from coffee roasting companies call for water not too far shy of boiling at around 195-205°F (90.5-93.3°C). The SCA’s own requirements in its home brewer certification program require machines to maintain a water temperature of 92-96°C (197.6-204.8°F) when contacting grounds throughout the brew cycle.

The study found that if total dissolved solids (TDS), a measure of brew strength, and the extraction percentage remained the same, then tasters did not perceive changes at those different temperature points.

That is not to suggest that water temperature is not important, said Ristenpart, who noted that hotter water accelerates extraction time.

In the Q&A, he wrote, in part: “Brew time, grind size, and brew temperature are all tremendously important for coffee brewing — but our data strongly indicate that they are important because they affect what TDS and extraction percentage you get, not because they intrinsically alter the coffee (at least over the range of temperatures tested here). Again, it’s the destination that matters, not the exact route you took to get there.”

First I am glad to see people “playing” with the five variables in non-standard ways. We all know that when one bends one of the five, one must bend one or more of the remaing four to compensate. This is implied in the text of this piece when the statemnt is made that wne water temp is changed (admittedly through a fairly narrow range) AND TDS IS MAINTAINED most could not discern any signficant difference in cup profile.
At EXPO one year I was ogling the new Synesso machines, the arista on duty was eager to pull more shots, and a new coffee had just been dropped by for him to begin serving. He ground some,, looked at it, tweaked the grind setting and pulled a shot. Handed it me, it was wonderful. He sipped, too, and said hmm.. a bit on the acidic side”. Went into the temp control panel for that head, made a very minute chage (as I recall it was point five centigrade…. pulled a new shot, all other variablea left as before. Even with my untraind palata at the time, I could tell the difference.. and finally was able to detect “acidity” in an espresso shot because that one variable had been isolated, and changed. YAY!! He tweaked temp once more, and it made little discernible difference.

I’d be curious to know which of the remaing four variables were tweaked and how much to maintain TDS, and thus, purportedly, cup profile, at the other two temp settings.

One other detail which I’m certain the folks at UC Davis have been contemplating, is that we also know the solubility, or accessibilty, of nearly every one of the compounds in the roasted coffee varies. We have had the very soluble fractions identified, and right through to the near impossible ones to release. Thus, as temp varies, so do the rates of solubiity of many of the compounds we are dealing with. Within the narrow tempp range window of this experiment, apparently little difference was observed. But what happens when that range gets expanded? The highly soluble ones will not change their extraction rate toany signficance. The “tough guys”, the very slow to extract ones, will be reduced. Since some of those are not very desirable in the bup, it may well be possible to juggle the variables to provide a more satisfactory flavour in the cup. It would be interesting to persue this “game” to points further “outside the window” on the B&E chart. It may well be a dead end, but then at least we can know what lies “outside the window”. Total Dissolved Solids is only part of the desirable end point picture. What relative portions of the solids being dissolved might be found that could be even more desirable than the straightline variables represented in thta graph?

Could it be that TDS is a poor indicator of taste? When I change the temperature by 1
degree the difference is usually noticeable. 3 degrees and the change can be huge. I’m not a pro but I have decent equipment and have spent endless hours learning about espresso and how to make it. I’m amazed that this study shows no difference in flavor – if that is part of the claim. Or is it just about TDS. And if so, and if there is no correlation or causal factor regarding taste, why does this study matter?