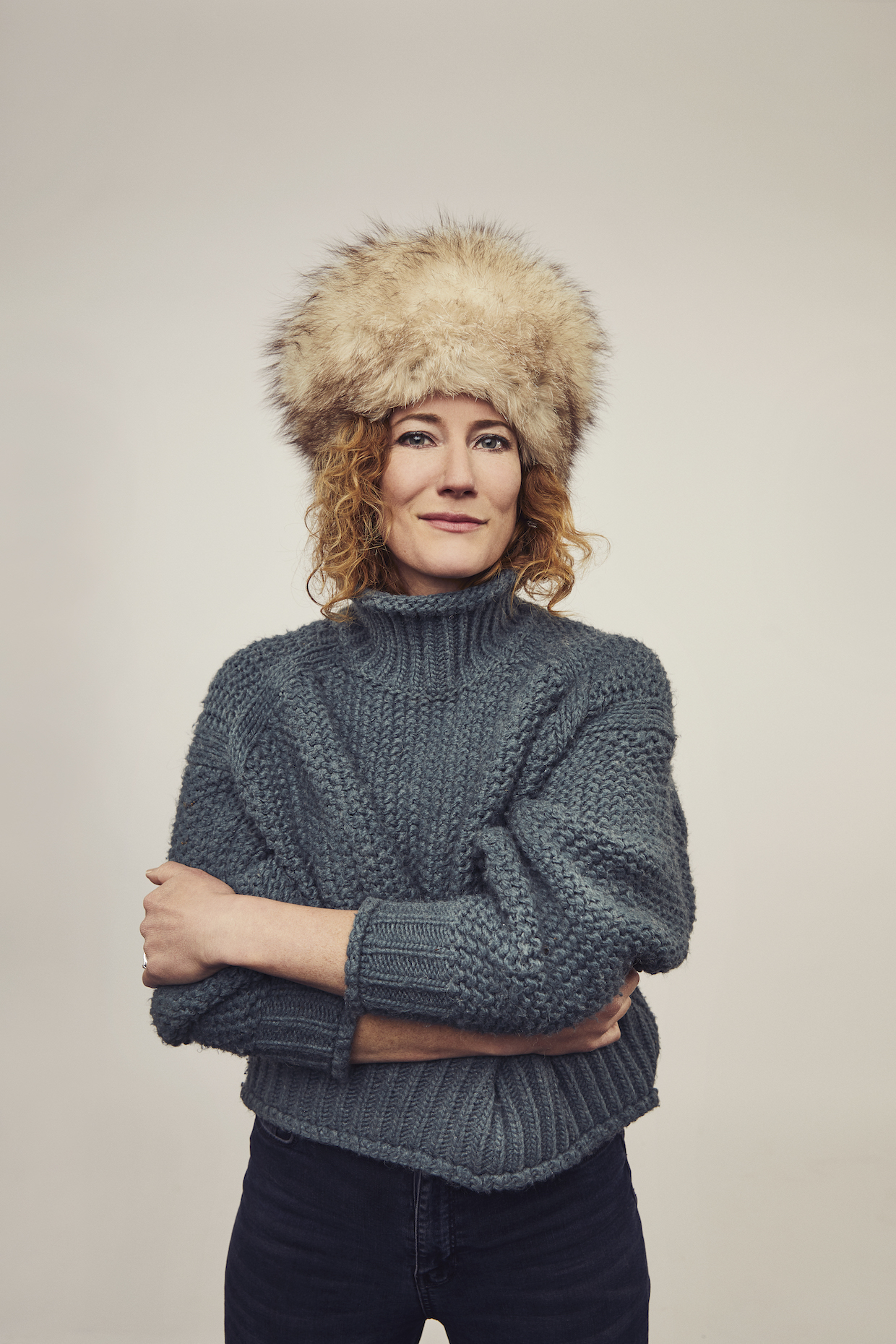 In 2014, Edwards famously followed through on a long-running threat of her own, bailing on the music industry in which she had found sustained critical success through recording and endless touring since the launch of “Failer” in 2003 and four subsequent LPs.

Moving back home to her native Ontario, Canada, Edwards soon after opened Quitters, a specialty coffee cafe in Stittsville, outside Ottawa.

“I got a loan for $50,000 in my name,” Edwards recently told DCN by phone. “I went and rented the place, incorporated and opened Quitters.” 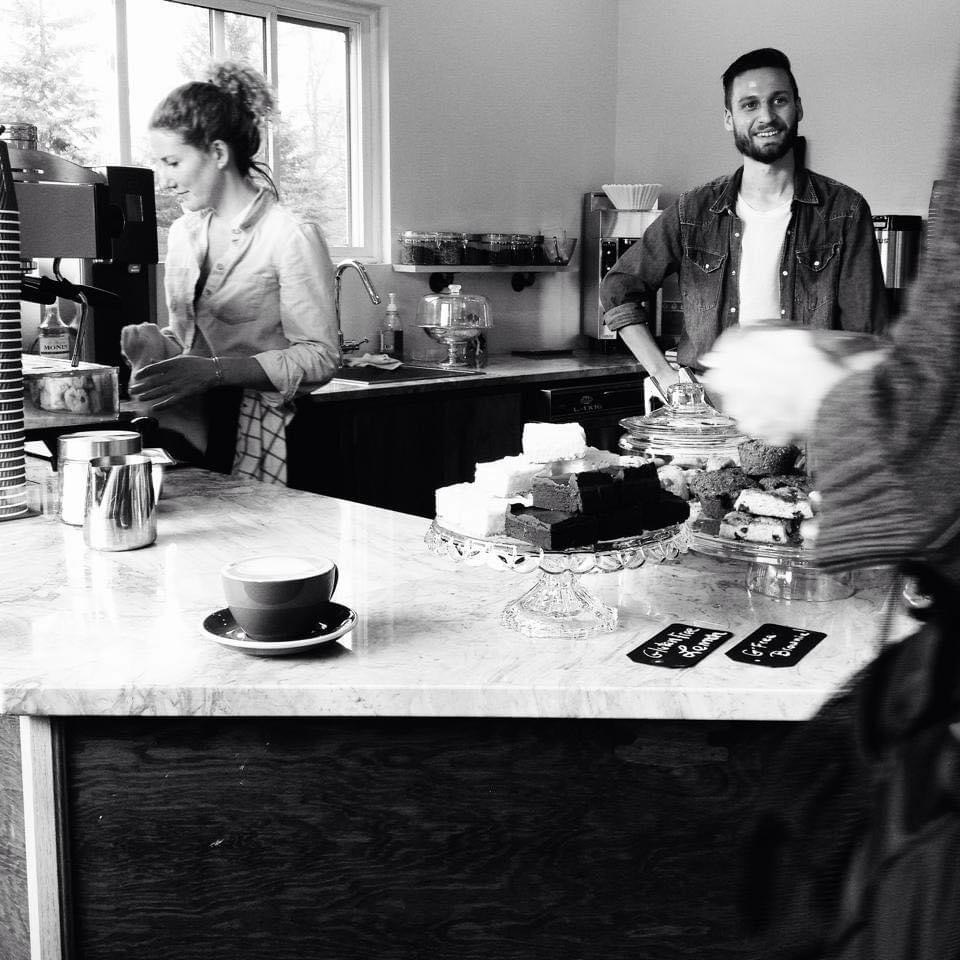 As Edwards currently promotes a return to music with her new LP “Total Freedom” — yet another title that is grounded equally in irony and literalism in this pandemic era — we reached out to discuss Quitters, cafe culture and Edwards’ dual life as a world-traveling musician and local coffee shop owner.

Like many North Americans who wake up one day with a coffee career, Edwards got her start at Starbucks, where the training regimen then included a 4-group La Marzocco espresso machine and dialing in Mazzer grinders.

“Learning how to work a manual machine, how to dose and how to grind is a big learn, and Starbucks did a really good job,” Edwards said. “That was an amazing opportunity. It’s so different now, but that set me in motion of really loving it. I love being on bar.” 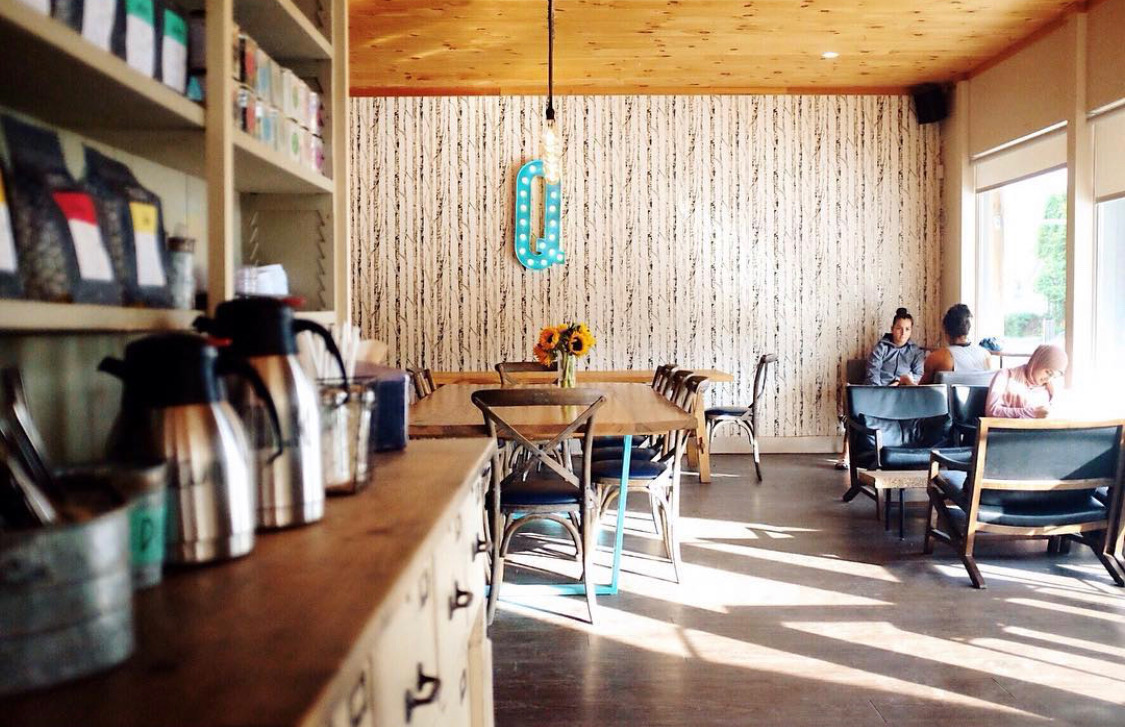 Inside Quitters Coffee in Stittsville. Courtesy photo by Riley McKenna.

Those early days as a barista also played an instrumental role in Edwards’ music career. “I loved cafe culture it ended up being the diving board that I jumped off of to become part of an Arts community,” Edwards said. “It was a formative time in my life.”

Edwards also picked up what she considers to be the easiest and most effective tool in creating a supportive and welcoming coffee shop culture: Saying hello to every customer within five to 10 seconds of them entering the shop.

“In America you guys are having a lot of conversations about inclusivity and white privilege and people being unaware of their behavior and actions and alienating certain parts of the population,” Edwards said. “Fundamentally, someone walks into the door you say fucking ‘Hi.’ That’s the easiest thing you can do and suddenly the whole experience will be different.” 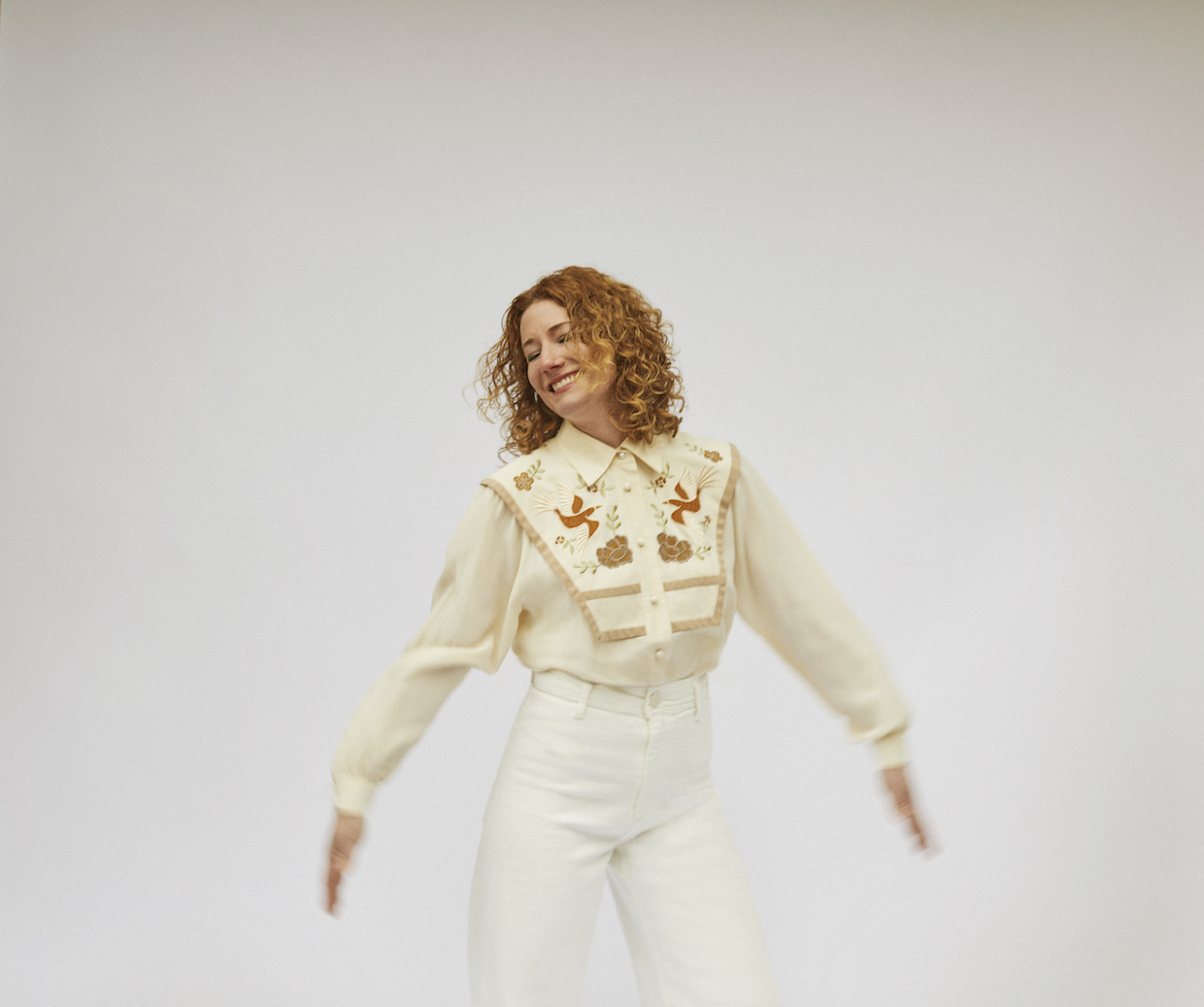 Citing shops that are too pious to customize drink orders to customers’ linking, Edwards said, “I think that’s one of the biggest acts of bullshit alienation you can commit.”

From a customer perspective, Edwards knows of what she speaks, having traveled the world many times over and visited cafes “from Stockholm to Los Angeles.”

“There are always little things that I would take away from each one,” Edwards said. “I would say one of the recipes of success for me on this adventure, for sure, was that I started out with a great roaster and my roaster was my support system.”

That roaster was Toronto’s Pilot Coffee Roasters, Roast’s 2014 Roaster of the Year. Pilot coffees continue to flow through the Quitters bar, where Edwards has worked on and off for six years now, with the occasional musical interlude. 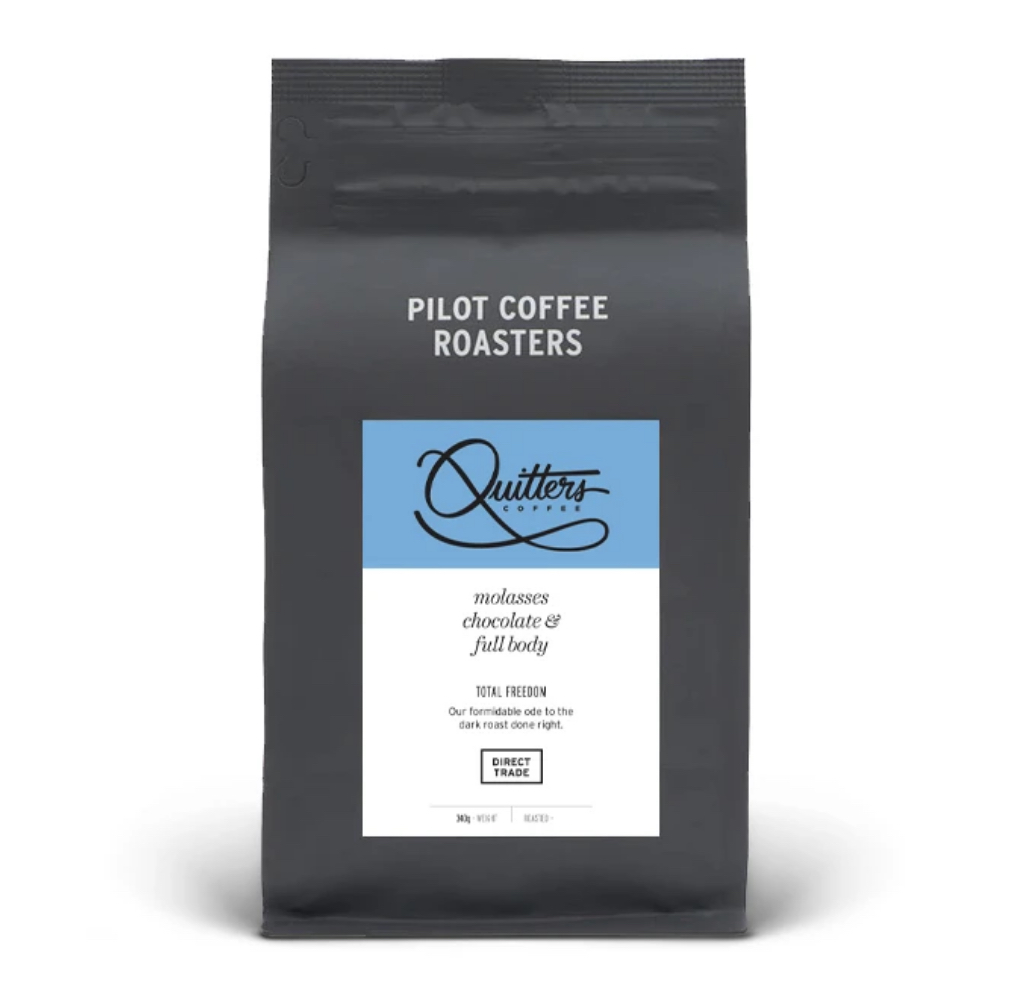 “I had really stepped back from day-to-day operations, partly because I wanted to get back into music and partly because I have great staff who were keen to run it,” said Edwards. “But when COVID hit… I’m promoting an album but I’m not actually going to be earning an income from music until who knows — so I came back to working in the shop. I’m sure a lot of people can relate to the fact that COVID put them back into startup mode.”

Though Edwards described actively running a coffee shop and maintaining a music career as incompatible in terms of time and energy, the “Total Freedom” album release show was streamed live from Quitters cafe in a symbolic collision of those two worlds.

“If you want to create something special, you have to really be committed,” Edwards said. “I was committed in my music job; it wasn’t a punch-in, punch-out job. It was long days of your life; it was a lifestyle. And opening Quitters really taught me a lot of new skills. It really kicked my ass.” 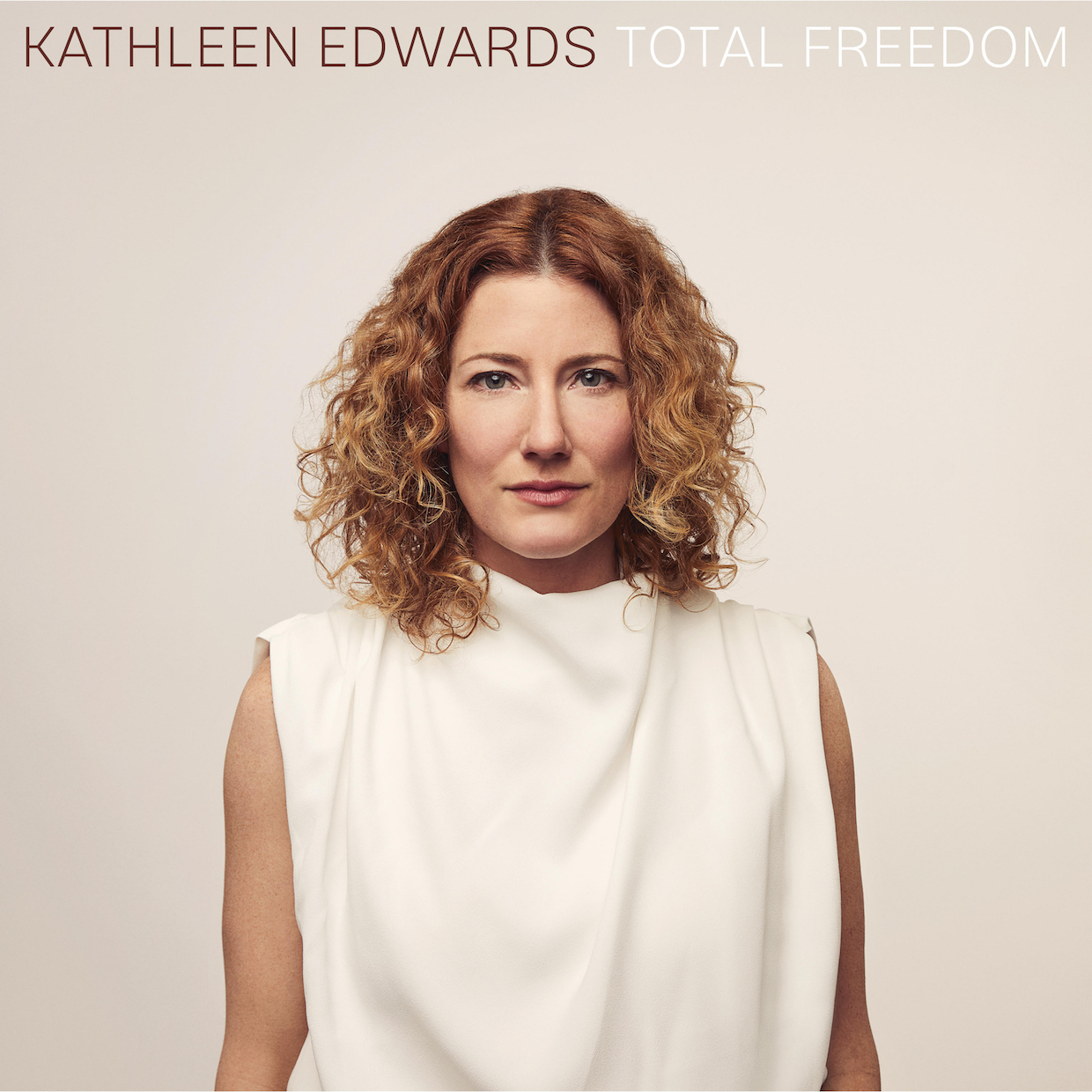 The cover of “Total Freedom,” which was released in August.

Despite the ass-kicking that music and coffee routinely deliver to their purveyors, Edwards continues to dive headlong into both.

“[Coffee shops] are really important places, and they are important places for young people to work because young people really get an opportunity to learn about themselves,” she said. “It’s not just coffee; it’s art and music and being around people their age who are engaged in things beyond ‘What do you want to grow up to be?’ It’s more like, ‘Who are we right now?’ And I like that that’s really important.”

Though she has no intention to affix the Quitters name to any new locations, Edwards said she’s entertaining the idea of opening a new coffee shop next to a well-known Nashville high-end coffee parlor and calling it Brown Water. It might be a joke if not coming from the Quitters founder. 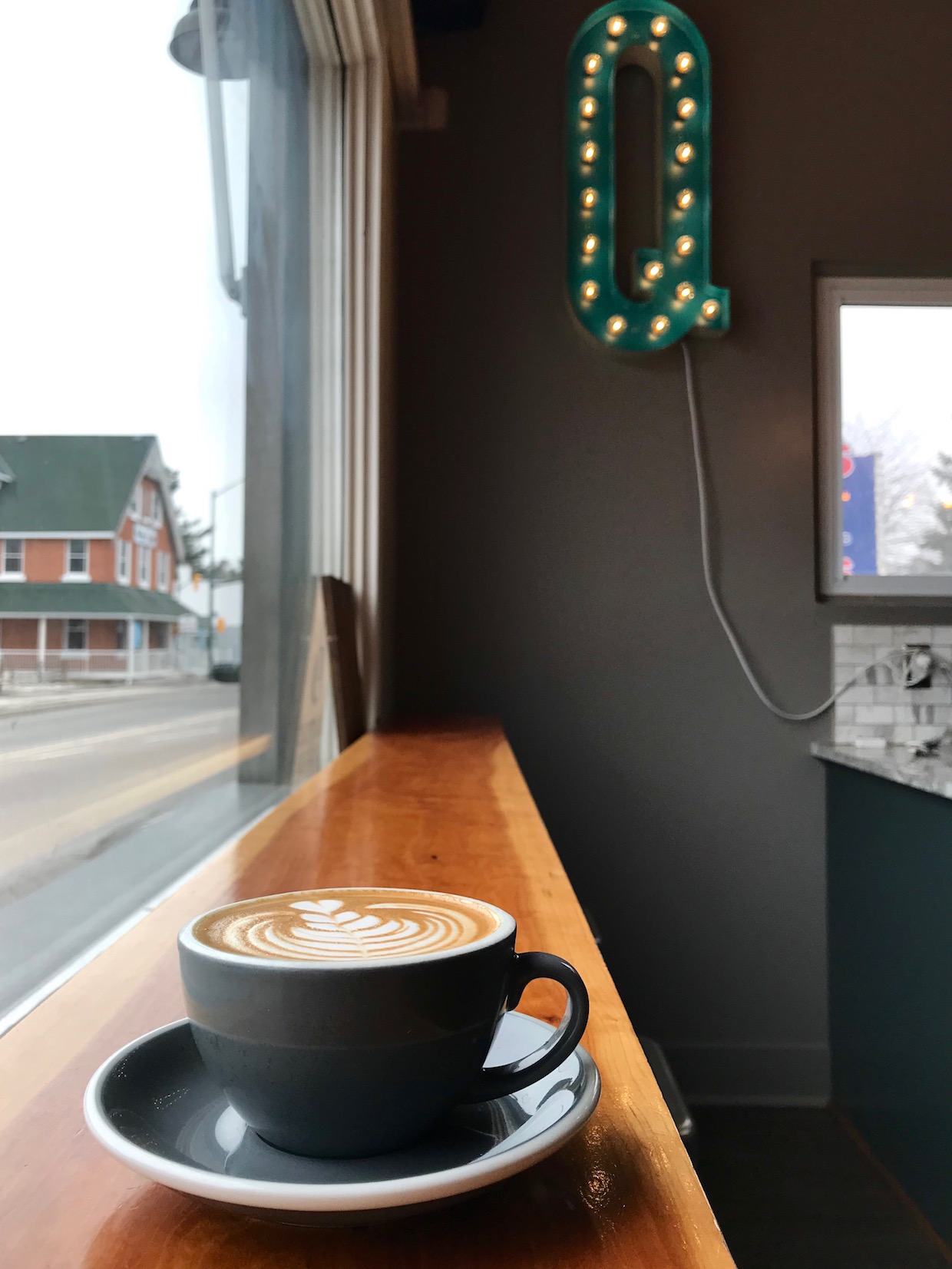 “You know the kind of place where you go in and unless you know the secret handshake, you kind of feel like you have to just hope everything works out,” said Edwards. “You shouldn’t have to say, ‘Dear God, I hope someone doesn’t put poison milk in my drink because I asked where the bathroom was. I’m going to open a place next [door] and I’m going to call it Brown Water just to send home the point that that’s what we’re talking about here. Let’s get over ourselves.”

“Total Freedom” is out now from Dualtone Records and everywhere music is streamed. Quitters Coffee is now open at 1523 Stittsville Main St in Stittsville, Ontario.