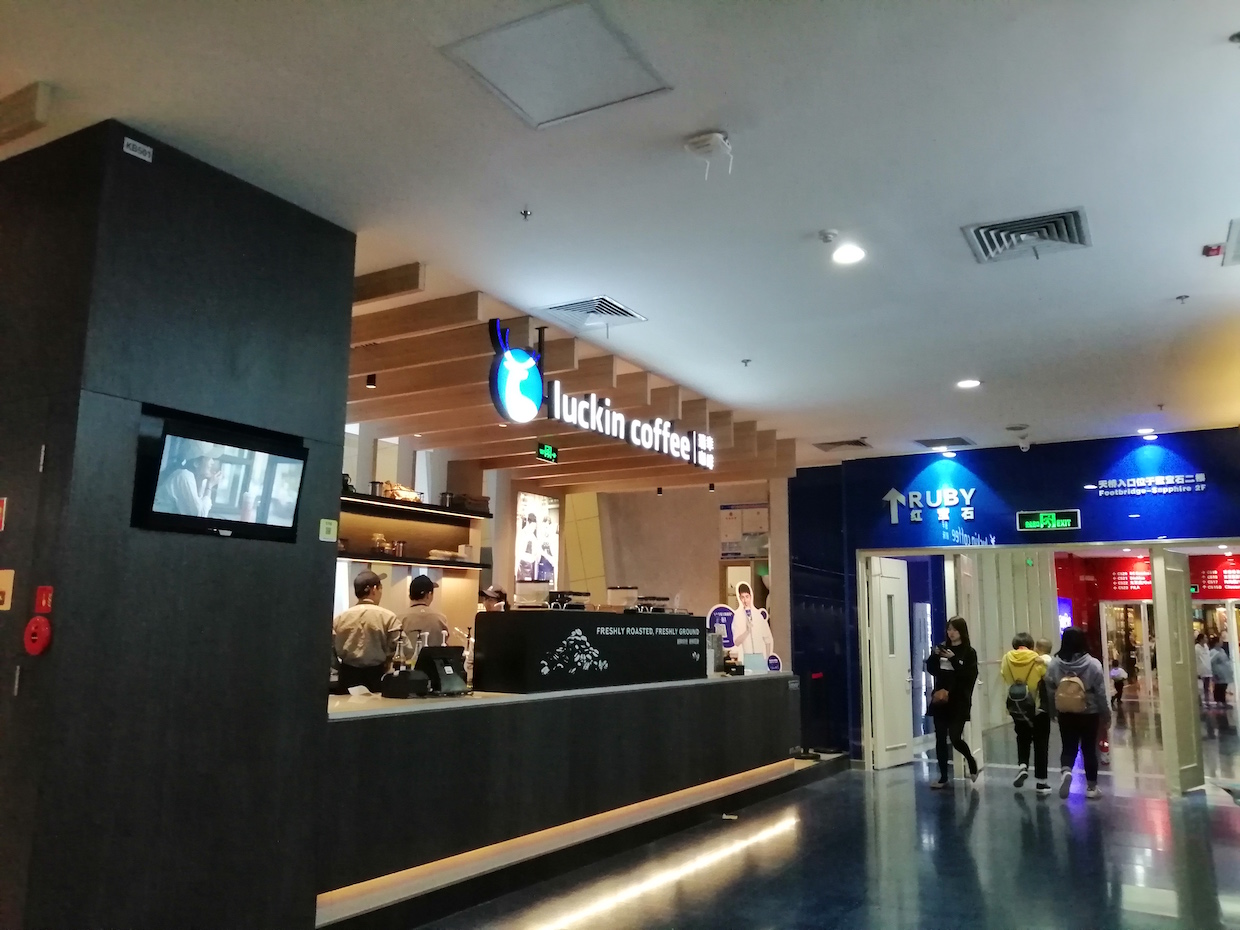 Luckin Coffee in SM Lifestyle Mall.jpg” by Shwangtianyuan is licensed under CC BY-SA 4.0

The settlement offer comes eight months after the SEC announced that Luckin had confirmed its former COO and other top company officials had conspired to fabricate more than $300 million in sales in order to appease investors.

Following a months-long investigation, the SEC formalized its charges against the three-year-old company last week, alleging that the company misstated its revenue, expenses and net operating losses in “an effort to falsely appear to achieve rapid growth and increased profitability and to meet the company’s earnings estimates.”

After opening its first shops in Beijing and Shanghai in January of 2018, Luckin Coffee had swelled to an astronomical 4,507 retail locations and had become the biggest coffee retailer in China, according to the company’s own reports. Last May, the company made its IPO on the Nasdaq, before it was de-listed following this year’s accounting scandal.

In its filing last week, the SEC leveled numerous allegations against Luckin, arguing that the company used three separate purchasing schemes to create fake sales transactions from at least April of 2019 through January of 2020. Expenses were inflated by some $190 million, while the company created a fake operations database, the SEC has alleged.

During the period that the alleged fraud was taking place, Luckin had raised some $864 million from debt and equity investors, according to the SEC.

“Public issuers who access our markets, regardless of where they are located, must not provide false or misleading information to investors,” Stephanie Avakian, Director of the SEC’s Division of Enforcement, said in an announcement from the commission. “While there are challenges in our ability to effectively hold foreign issuers and their officers and directors accountable to the same extent as U.S. issuers and persons, we will continue to use all our available resources to protect investors when foreign issuers violate the federal securities laws.”

The $180 million settlement is pending court approval. The SEC noted that the $180 million offer does not include an admission of guilt regarding the allegations.

I believe the SEC. The hurt and is to any lucky person around. I hope fraud would where it stands.