In Flint, Rootless Coffee Sprouts Up with Unique Art and Online Sales 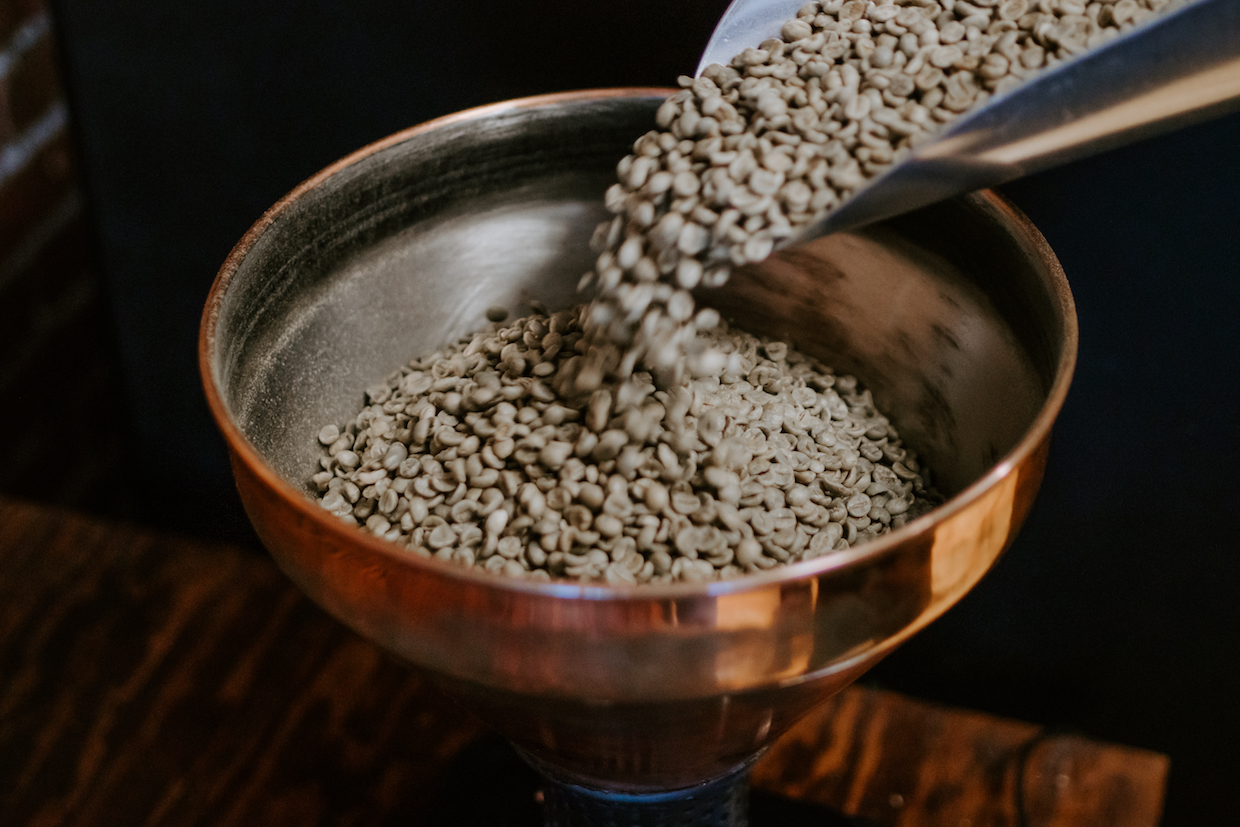 In today’s coffee business, flexibility is key, which is why a new small-batch coffee roaster based in Flint, Michigan, is focusing primarily on e-commerce rather than setting roots too deep, as it were. With beans tumbling through a Bellwether roaster in a downtown Flint space, Rootless Coffee launched its web store in September 2020 and hit the ground running.

“We had over 100 orders on the first day, which was incredible, but unexpected,” Sean Murray, CEO and co-founder of Rootless, told Daily Coffee News.

After years spent working in bars, restaurants and cafes, Murray became a partner in a Flint coffee shop in 2018. Said Murray, “Fast forward two years, and Rootless was born.”

The eclectic presentation is designed to appeal to consumers whose tastes and personalities are proudly idiosyncratic.

“[As a consumer] I hated having to fit a mold like everyone else, so the first thing I brought up was bringing a comic book and punk rock aesthetic to our branding,” Diener told DCN. “We want people to know what the coffee tastes like before they try it, and we also want them to stop in the tracks when they see it in a grocery store. I’ve learned to pick creatives you trust and let them express themselves and your idea in their own lens. I think that’s why our designs are so powerful.” 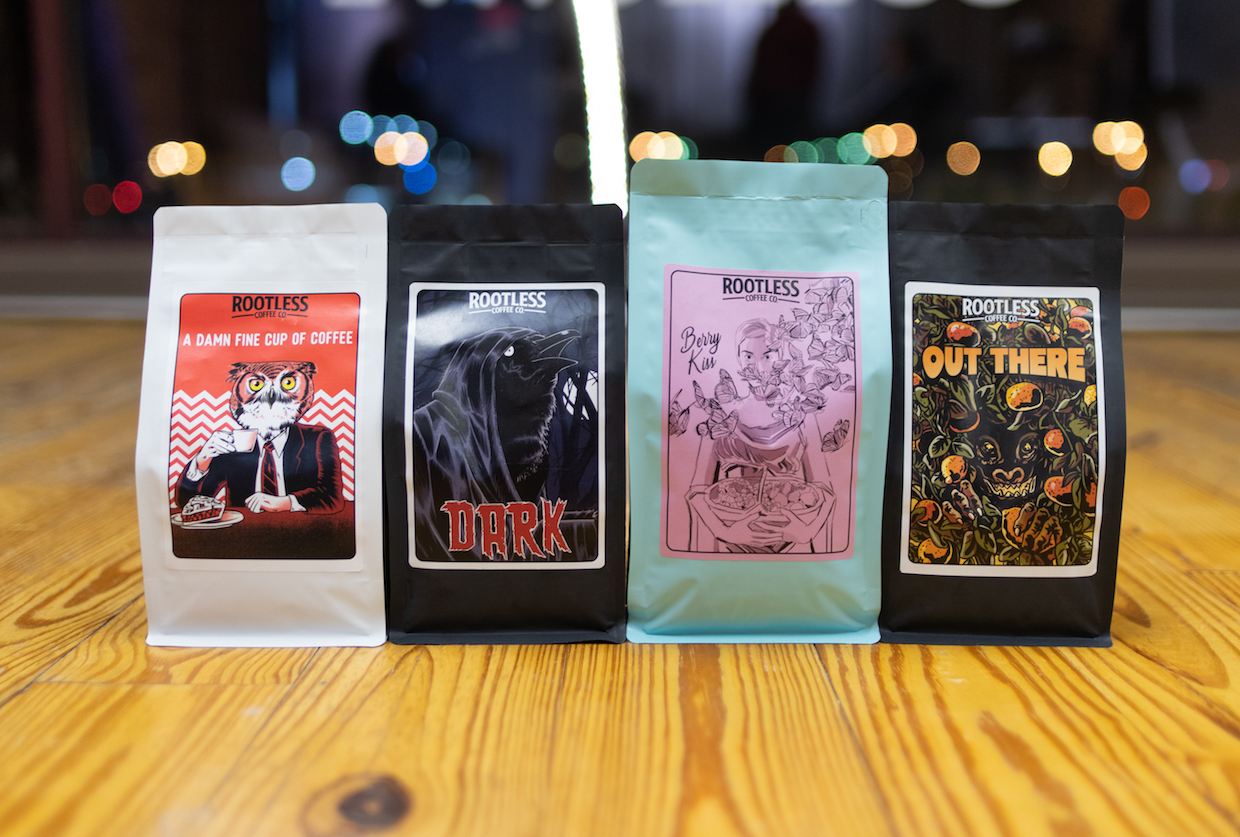 “We are always looking for new, delicious standards based on regions and tasting notes to round out our offerings,” said Diener, “but [we] also throw in some curveballs to hit the demographics of both third wave coffee enthusiasts and those who like using their Mr. Coffee at home.”

With a low-overhead business plan informed by the pandemic era, Rootless plans to remain focused on e-commerce to deliver roasts directly to consumers, while also building a wholesale program. Rootless hopes its coffees will also spread through partnerships with nonprofits, bands and other organizations through partner roasts and creative private label services.

“We do have quite a few wholesale accounts and plan to keep growing that part of our business,” said Murray. “I’ve been in talks with Bellwether about getting a second machine but am really hoping they release a larger capacity model. I am a huge Bellwether fan and never see Rootless without one, but we may add a traditional roaster at some point.”