The internet is abuzz this week with following resurfaced videos of Wilkins and Wontkins, a pair of coffee-selling talking puppets created by Jim Henson whose times together nearly always end in a gruesome execution.

The pair is featured in 179 short television commercial spots, nearly all of which result in the sadistic Wilkins brutally murdering Wontkins after the latter muppet admits to not wanting to drink Wilkins Coffee.

The violent acts range in depravity, as Wontkins is shot in the head, stabbed with a sword, burned alive, bombed, drowned, run over by a train or electrocuted via electric chair. In many instances, the callous Wilkins simply beats Wontkins over the head with a blunt object, sometimes uttering sadistic remarks such as, “Strange things happen to people who don’t drink Wilkins.”

According to pop sources such as Uproxx and TMZ, the muppets were trending this past Saturday evening, as first-time viewers of the bone-chilling butchery shared some of their faves — yet far fewer people have focused on the muppets’ most important fixation: coffee; specifically, Wilkins Coffee. 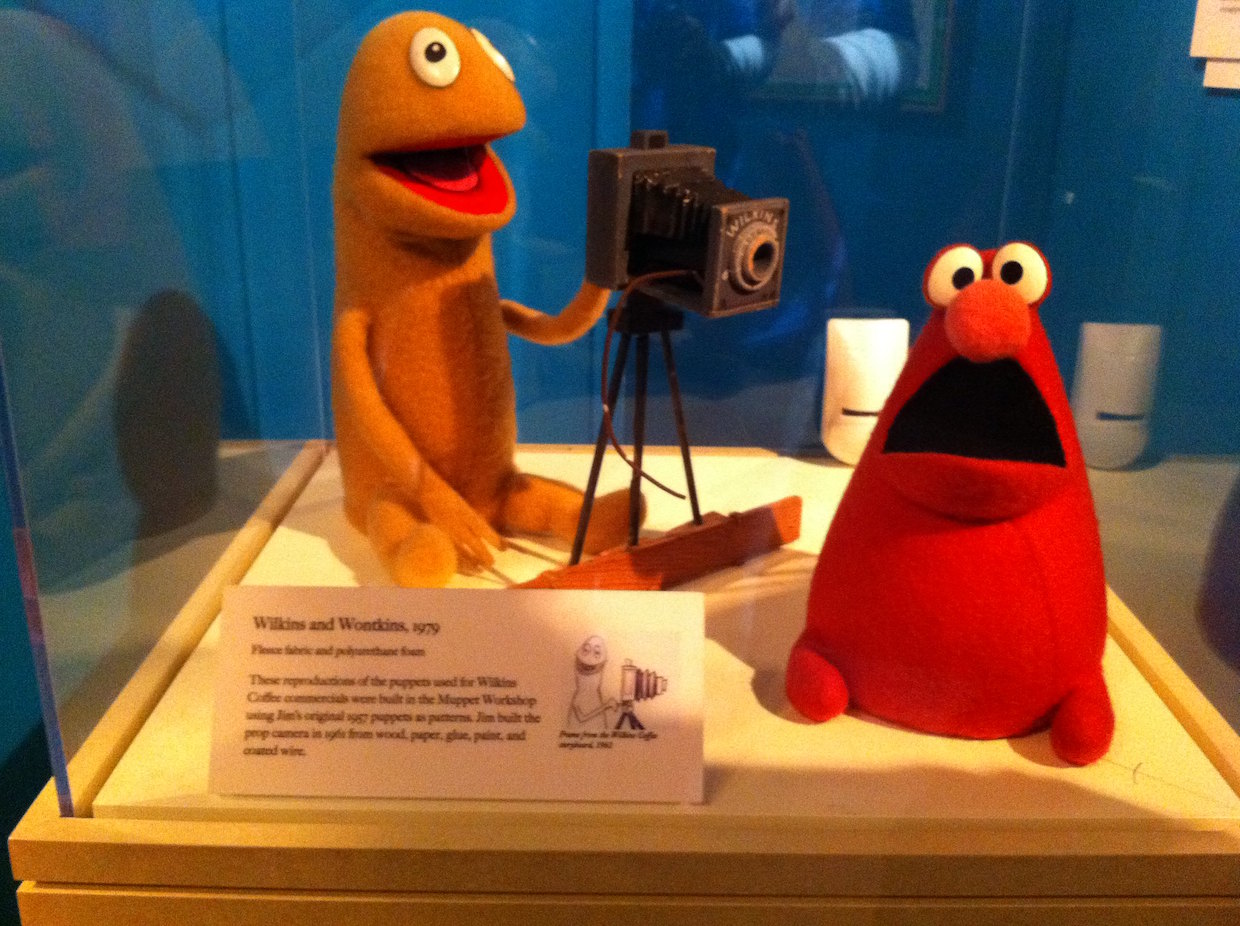 These days, the coffee brand is most famous for these ads, although DCN research has confirmed that Wilkins Coffee extends back to the turn of the last century in Washington D.C. A Washington Post story with a 1989 dateline suggests John Wilkins first began selling coffee in Rhode Island Ave in 1899.

An obituary for Wilkins’ wife, born Aida Seal, dated 1960 suggests that Wilkins later set up shop nearby at 1921 14th St. NW, where he operated a small grocery store with staples such as coffee, tea, spices, butter and eggs. From there, the account says, he bought five sacks of coffee and began roasting.

A separate Washington Post report from 1923 shows that the Wilkins grocery warehouse was nearly completely destroyed in a fire, a moment that caused Wilkins to focus exclusively on roasting and selling coffee, according to the obituary of John Wilkins Jr., who ran the company for nearly two decades after his father’s passing. 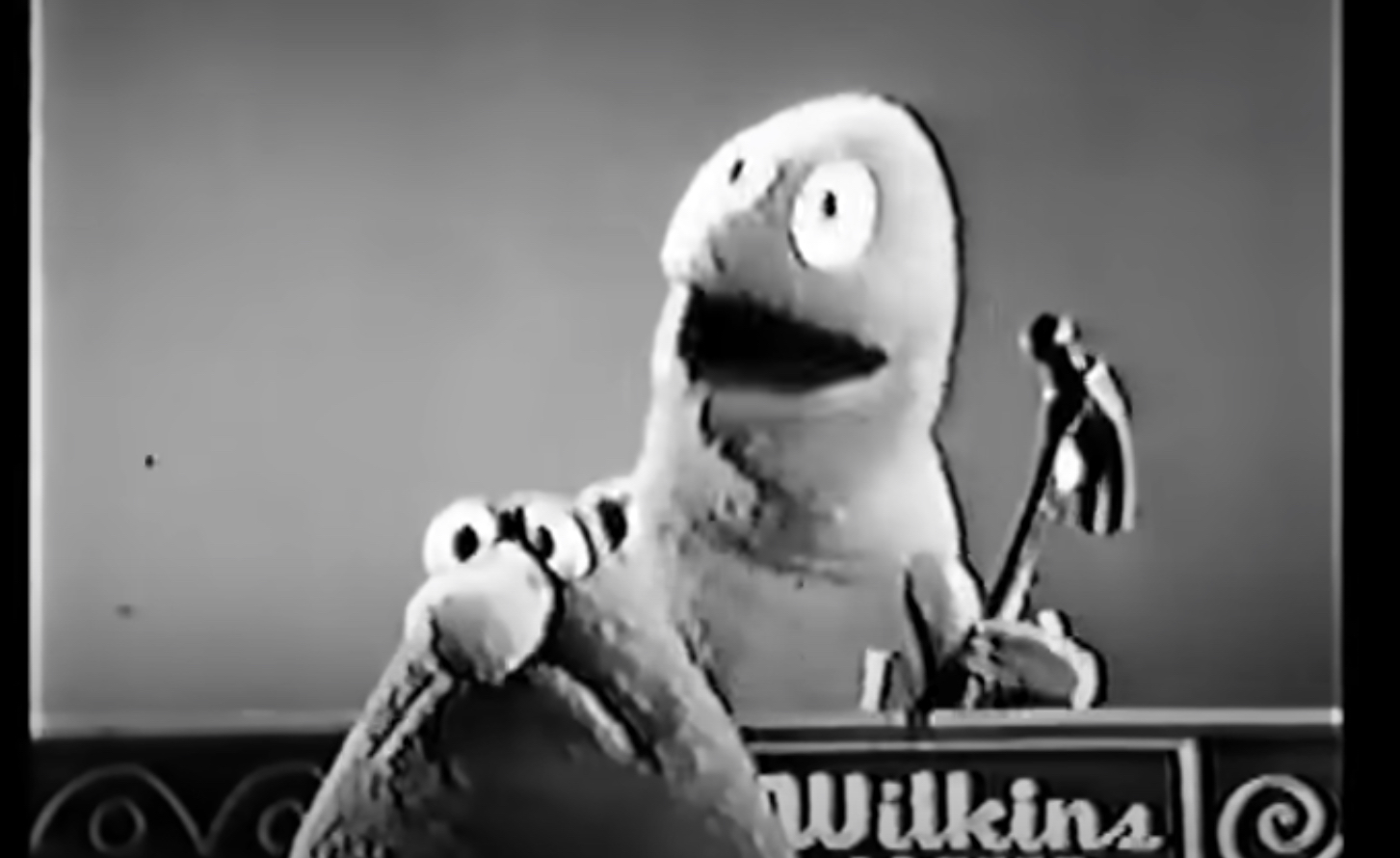 Screenshot from a Wilkins & Wontkins spot in which the bloodthirsty Wilkins prepares to murder Wontkins.

With a new roasting headquarters in Landover, Maryland, the company expanded to numerous regional warehouse and production locations in its heyday in the 1950s and 60s — during the time of the great muppet violence.

By 1989, the brand still maintained approximately 1,000 wholesale accounts throughout the D.C. area, including iconic restaurants such as L’Auberge Chez Francois and Maison Blanche, according to sources in a 1989 report noting that the company was then owned by 21 new stakeholders. The Wilkins Coffee brand is not currently marketed or sold.