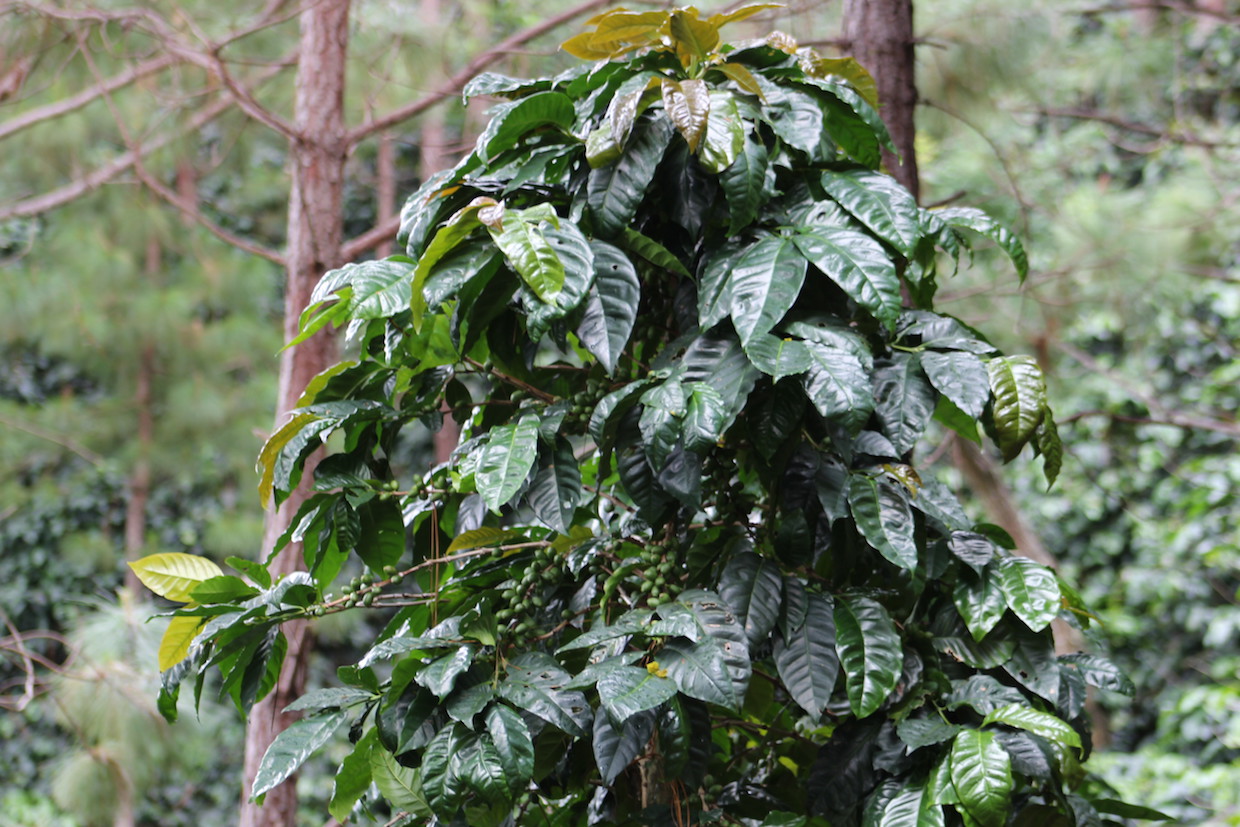 Courtesy photo from the Alliance for Coffee Excellence in 2017.

The nonprofit Alliance for Coffee Excellence (ACE) has announced that the Cup of Excellence (COE) program and coffee genetics research firm RD2 Vision have signed a memorandum of understanding for genetic testing of COE-winning coffees.

In an announcement yesterday, COE organizer ACE said the partnership is in part designed to benefit farmers by verifying the specific coffee varieties or cultivars they have submitted to the COE green coffee competition, which takes place annually in about a dozen partner countries. The program includes auctions that generate incomes for producers that typically far exceed what they could earn selling the coffee locally.

Referencing the competition’s name, ACE said that “precise knowledge about coffee variety is a key constituent” in discovering and promoting “coffee excellence.”

From the birth of the “Third Wave” coffee movement to today, the arabica coffee variety has become a near-ubiquitous reference point in the promotion and sale of high-end coffees. With associations to coffee quality, they have been widely used as a selling point among roasters seeking to differentiate their products in the crowded specialty coffee market.

Based in France, RD2 Vision was created by renowned tropical agriculture geneticist Christophe Montagnon, who was formerly the chief science officer of World Coffee Research and also head of coffee and cocoa research at the agricultural research agency CIRAD.

The firm partnered in last year’s discovery of a previously unidentified Arabica genetic group dubbed Yemenia by the Yemeni coffee trading company Qima Coffee. That finding was recently explored in a report penned by Montagnon in the journal “Genetic Resources and Crop Evolution.”

In ACE’s announcement, Montagnon cited Yemenia, previously unidentified Ethiopian landrace varieties and the recent Chiroso variety as examples of how genetic testing might add to the coffee market beyond verification.

ACE said that, as part of the agreement, RD2 will build reports on the genetic identity of coffees submitted through the COE competitions. The two organizations are also partnering to raise funds for “systematic DNA fingerprinting of COE winners in each COE competition,” according to the announcement.

There are typically either 30 or nearly 30 COE-winning coffees per competition, and eight COE competitions were held in 2020.

The partnership with RD2 Vision comes just about six weeks after ACE announced it was partnering with another firm, multinational agricultural traceability company Oritain, for testing of COE coffees to verify their location of origin.

Hello, I am a man who runs a cafe in a small city called Incheon by the west coast of Korea.

The name of the cafe is blue note coffee roasters.

First of all, your research is a great help to all coffee sellers, including me.

Thanks to you, I can provide accurate information to customers who come to small cafes like me.

I deeply appreciate and respect you.

The reason why I am sending you an e-mail with difficulty is because of the curiosity that I can’t solve.

It’s about a variety of coffee. The variety is Peru “inka geisha “.

The coffee I bought through the vendor is ‘peru finca esperanza Inka geisha”.

When the variety was first imported into Korea through C.O.E auction, there was a debate that it was not a real geisha.

And it’s been reported that you’ve done genetic testing.

Currently, the C.O.E website provides information on the variety of this coffee.
“Gesha/SL9

** I don’t care if this variey is really pure Geisha. What I’m curious about is the exact information of your genetic tests.

*
1. Is the whole gene of this variety made up of geisha and Sl9?

2. Or is this variety harvested in this area a mixture of geisha and sl9 varieties?
3. Or does one tree produce two fruits with different genes?

I searched Google to find the answer to this question and asked the seller, but I couldn’t find the exact answer.

Only you people know the answer.

We are going to sell this wonderful coffee from August.

It is hoped that this delicious coffee grown by farmers will be sold with accurate information.

I think it’s a pleasure for me and the consumer, and it’s a reward for the farmers and your efforts.

I look forward to your precious reply. Thank you. be careful of the covid19 virus.

Thank you always for your actions.