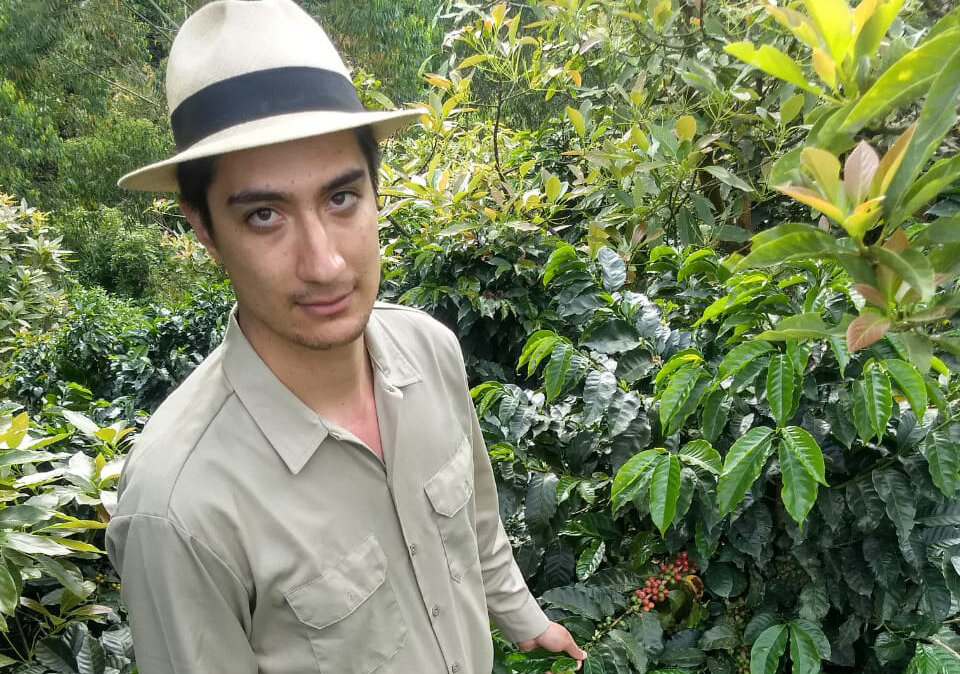 New research focused on Colombia suggests that if current conditions and practices persist, climate change will dramatically reshape where arabica coffee can be grown by the middle part of this century.

Coming from researchers at the University of Illinois, the study published last month in the journal Agricultural Systems involved climate and production data for six years ending in 2013 across 521 coffee-producing municipalities identified throughout the country. Researchers analyzed how temperature and precipitation affected coffee yields in each of those areas.

Subsequently, the researchers modeled anticipated weather conditions from 2042 to 2061 to predict where coffee might be grown, and at what potential yields, throughout the Colombian coffee lands.

“Colombia is not going to experience reduced productivity overall,” said study lead author Federico Ceballos-Sierra, whose family owns a farm in Colombia’s Tolima region. “But when we look into the impact across municipalities, we see many differences that get lost in the national average. That has important implications for coffee growers who live in one municipality versus another.”

The Colombia study came just days before a similar local-level predictive study on the Ethiopian coffee sector was published. Both studies follow an oft-cited landmark 2015 study commissioned by the nonprofit World Coffee Research that introduced a broader view of how various climate zones may reshape coffee growing in the years ahead.

One thing all these studies have in common is a realization that if the climate and production modeling play out as predicted, the consequences may be dire for some existing producer communities and even whole coffee-growing regions.

In Colombia, the researchers estimate that total production could increase 7.6% by 2061, with rising temperatures proving beneficial to higher-altitude locations that may now be only marginal for coffee production.

Yet achieving those production gains would require infrastructure investments further up mountains, not to mention climate-driven migration of entire communities of coffee farmers and their families — an unreasonable proposition among the country’s approximately 550,000 coffee farm owners.

The researchers do note some climate adaptation strategies that may be required for arabica coffee to remain a viable crop in some of the 521 municipalities researched.

“Our research presents what we anticipate will happen 20 to 40 years from now, given current conditions and practices,” U of I Professor and study co-author Sandy Dall’Erba wrote. “Future studies can look into different adaptation strategies and their costs, and evaluate which options are best. Beyond the 40-year horizon we focus on, the prospects might be grimmer without adaptation. Production cannot keep moving to higher levels. Indeed, no mountain top is above 5,800 meters (18,000 feet) in Colombia.”

The paper, called “The effect of climate variability on Colombian coffee productivity: A dynamic panel model approach,” can be found here.