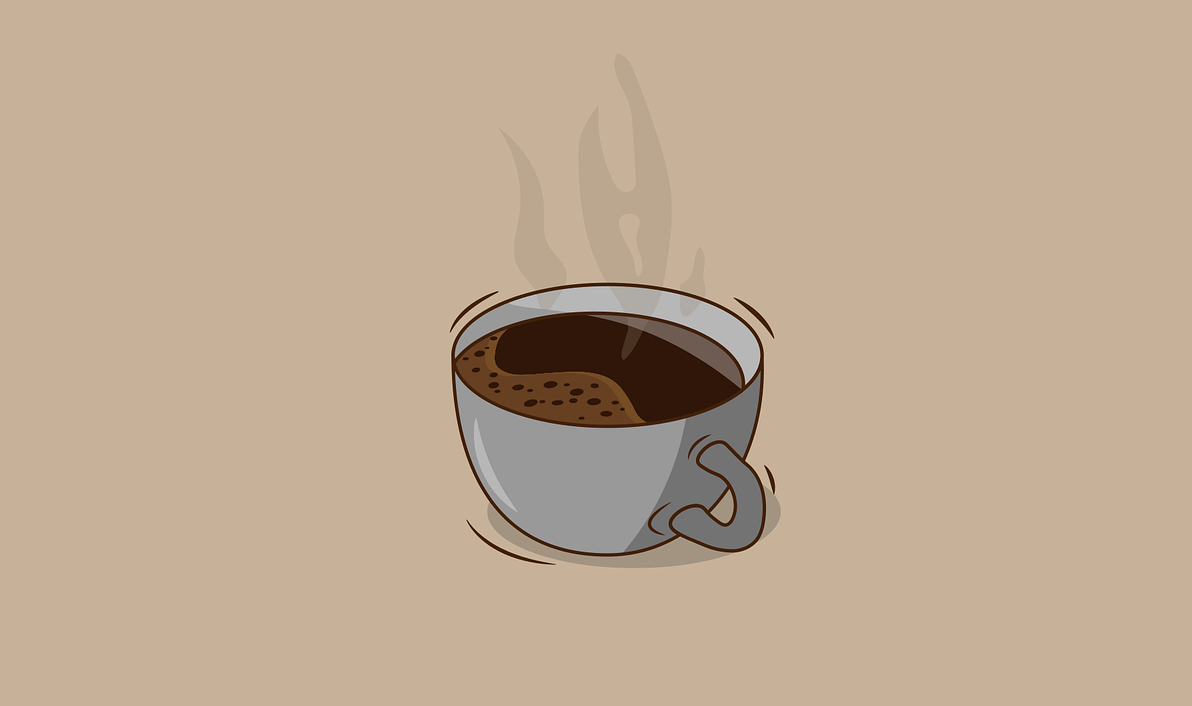 New research has found that coffee may actually reduce the incidence of cardiac arrhythmias, despite longstanding beliefs and even professional recommendations that coffee may create or worsen irregular heartbeats.

Led by researchers at UC San Francisco, the study published yesterday in the journal JAMA Internal Medicine culled research from the UK Biobank, involving a sample size of 386,258 people with an average age of 56.

In a four-year follow-up, researchers discovered that 4% of the sample developed an arrhythmia of some kind — such as atrial fibrillation, premature ventricular contractions or other common heart conditions. People who reported drinking coffee during the study period did not develop arrhythmias at a higher rate than non coffee drinkers.

In fact, the study also found that increased coffee consumption was associated with a 3% decreased risk of developing an arrhythmia.

“Coffee is the primary source of caffeine for most people, and it has a reputation for causing or exacerbating arrhythmias,” Dr. Gregory Marcus, a professor of medicine in the Division of Cardiology at UCSF and corresponding author of the study stated in an announcement from the university. “But we found no evidence that caffeine consumption leads to a greater risk of arrhythmias… Our population-based study provides reassurance that common prohibitions against caffeine to reduce arrhythmia risk are likely unwarranted.”

The study follows a landmark 2018 study published in the Journals of the American College of Cardiology (JACC), that also debunked the popular but potentially unsubstantiated notion that coffee and caffeine may be contributors to certain arrhythmias.

Both studies provide evidence that may be used by professional medical societies in determining their recommendations regarding caffeine, coffee and specific health issues.

The UCSF study noted that the most recent study was limited in that it leaned on self-reporting, and did not involve data regarding the size and types of coffee drinks reportedly consumed.

“Only a randomized clinical trial can definitively demonstrate clear effects of coffee or caffeine consumption,” said Marcus. “But our study found no evidence that consuming caffeinated beverages increased the risk of arrhythmia. Coffee’s antioxidant and anti-inflammatory properties may play a role, and some properties of caffeine could be protective against some arrhythmias.”

I’ll drink to that!

Interesting information re: cardiac arrhythmias and coffee consumption. I have an ongoing condition re arrhythmia, mild, it seems, for which I medicate. Recently I moved to a regional location, from Melbourne town and have never looked back! I bought some machines, allowing me to make my own espresso and experiment, with different coffee varieties and it’s great fun. My arrhythmia remains in control and for that I am most pleased. I say to anyone, experiment, be guided by the science, consult with your physician, but enjoy the flavour and experience of a freshly brewed coffee. Ain’t nothing quite as enjoyable. Cheers, Richard.