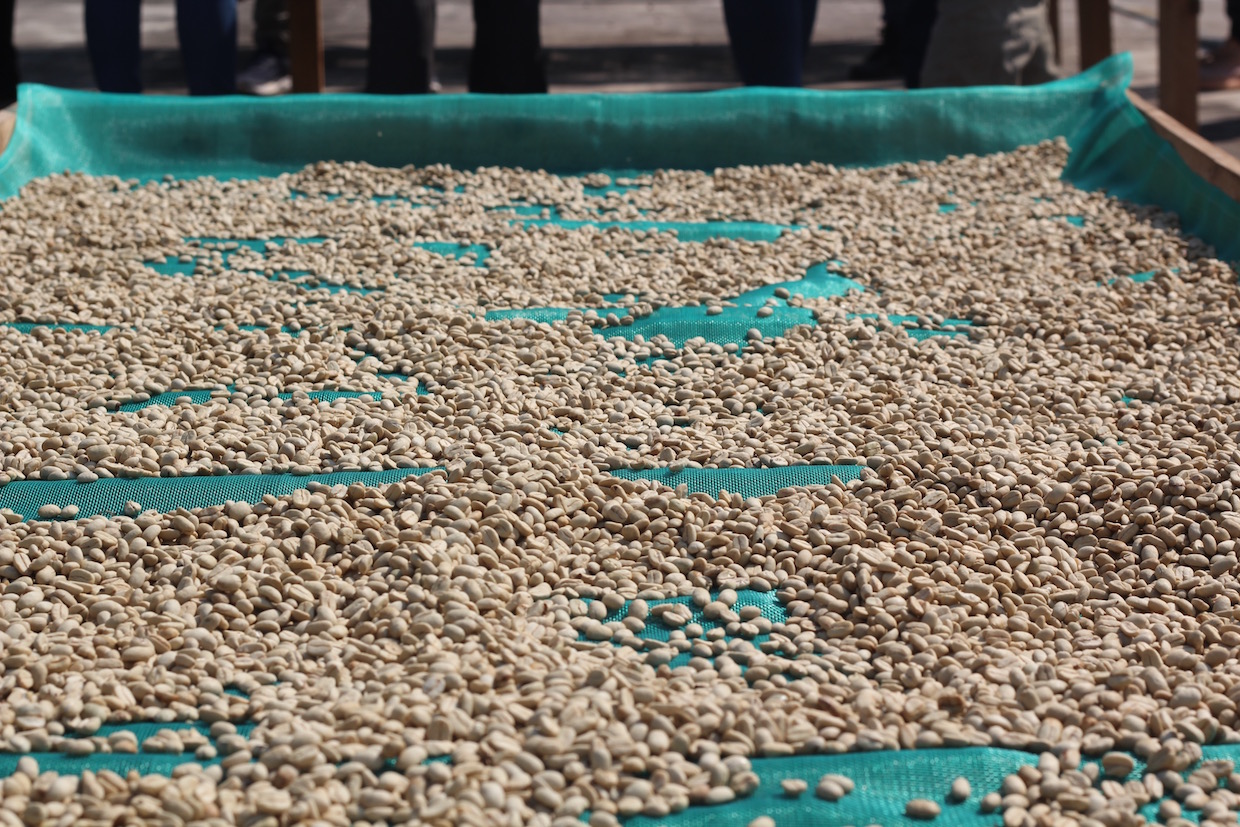 The international nonprofit’s Living Income Reference Prices — being referred to as LIRPs — were designed to precisely reflect the prices that would be required for Colombian coffee farmers to maintain a decent standard with essentials such as housing, nutritious food, education, and healthcare services, as well as farm investments.

While Fairtrade International’s minimum prices and premiums remain mandatory for Fairtrade certification, the new Colombian price reference prices are voluntary. The group said it will be working with coffee companies to incorporate the price references into their purchasing operations.

The LIRPs follow two years of multi-stakeholder research in the Colombian sector in response to the 2018/19 price crisis, in which the sustained low coffee prices on the international futures markets threatened the viability of coffee farming for millions of small-scale coffee farmers.

Global prices have since rebounded to higher-than-average levels, although the global coffee market remains characterized by commodities-market-driven purchasing systems that are historically exploitative of coffee farmers, who typically bear the most price risk in a volatile market.

For the LIRPs, some 300 Colombian coffee farmers from Fairtrade-certified producer organizations spent a year recording farm expenses and revenues. That data helped to determine an income baseline, which was then followed by a six-month consultation process with a range of stakeholders in the Colombian coffee sector, according to Fairtrade International.

Variables such as farm size and sustainable yield estimates were established to help calculate living income prices based on production realities.

“A living income is a human right — and it’s a precondition for achieving many of the Sustainable Development Goals (SDGs),” Carla Veldhuyzen van Zanten, Fairtrade International’s senior advisor for sustainable livelihoods, said in an announcement of the LIRP launch today. “If growing coffee doesn’t make business sense to farmers, the world will soon run out of coffee, as the younger generation is no longer interested in staying on the farm. A price that supports farmers’ prosperity and covers the costs of sustainable farming practices has to be part of the solution.”

Fairtrade says it has developed a range of living-income reference prices within Colombia, based on different living-income benchmarks. Countrywide, the recommended Fairtrade LIRP for “conventional” Colombian arabica coffee is 9,900 Colombian pesos (at the time of the Fairtrade announcement, the equivalent of approximately US$2.75) per kilogram of dried parchment coffee, and 11,000 pesos ($3.06) per kilogram for organic coffee.

Those price points, which translate to roughly $1.24 per pound (conventional) and $1.38 (organic), refer to the “farm gate” price — i.e., loosely the price paid to coffee farmers — as opposed to the higher FOB price.

The Fairtrade LIRPs are part of a wave of living-income research that has surfaced in recent years, as producer organizations, NGOs and more conscientious buyers within the coffee sector have publicly denounced commodities-driven pricing. Earlier this year, IDH released a groundbreaking report on living-income considerations and modeling in the coffee sector. 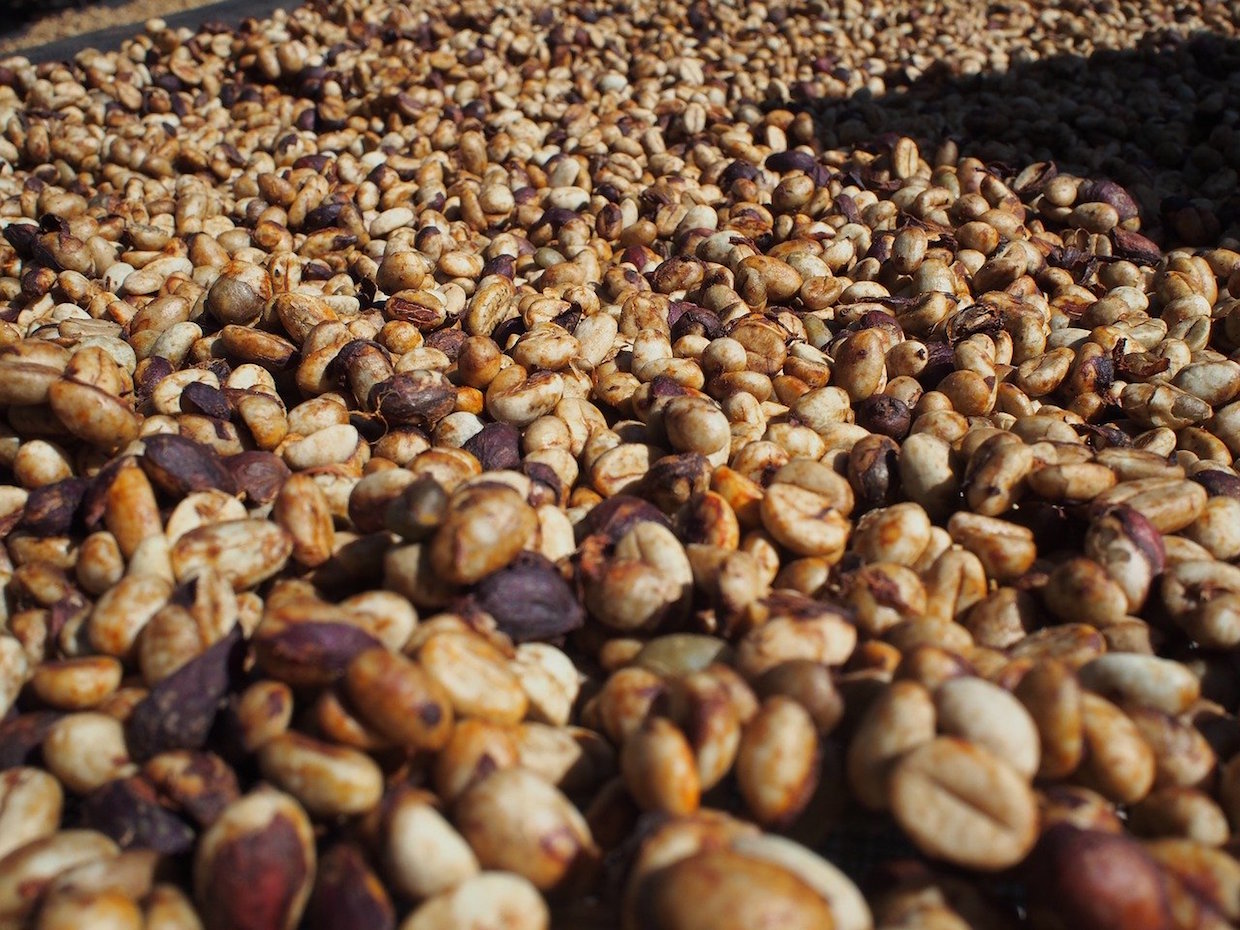 That research discovered that farmers would need to receive a price of $1.89 per pound at the farm gate to maintain a living income — a full 65 cents higher than the figure arrived at by Fairtrade. A link to Fairtrade’s methodology can be found here.

In Fairtrade’s announcement today, Veldhuyzen van Zanten said, “The coffee market is complex, and we certainly don’t have all the answers, but we are excited to have started discussions with brands who are willing to commit to moving forward with living income projects and prices, as well as tracking progress and sharing learnings.”