In Southern California, Teofilo Coffee Shines a Light on Beans from the Philippines 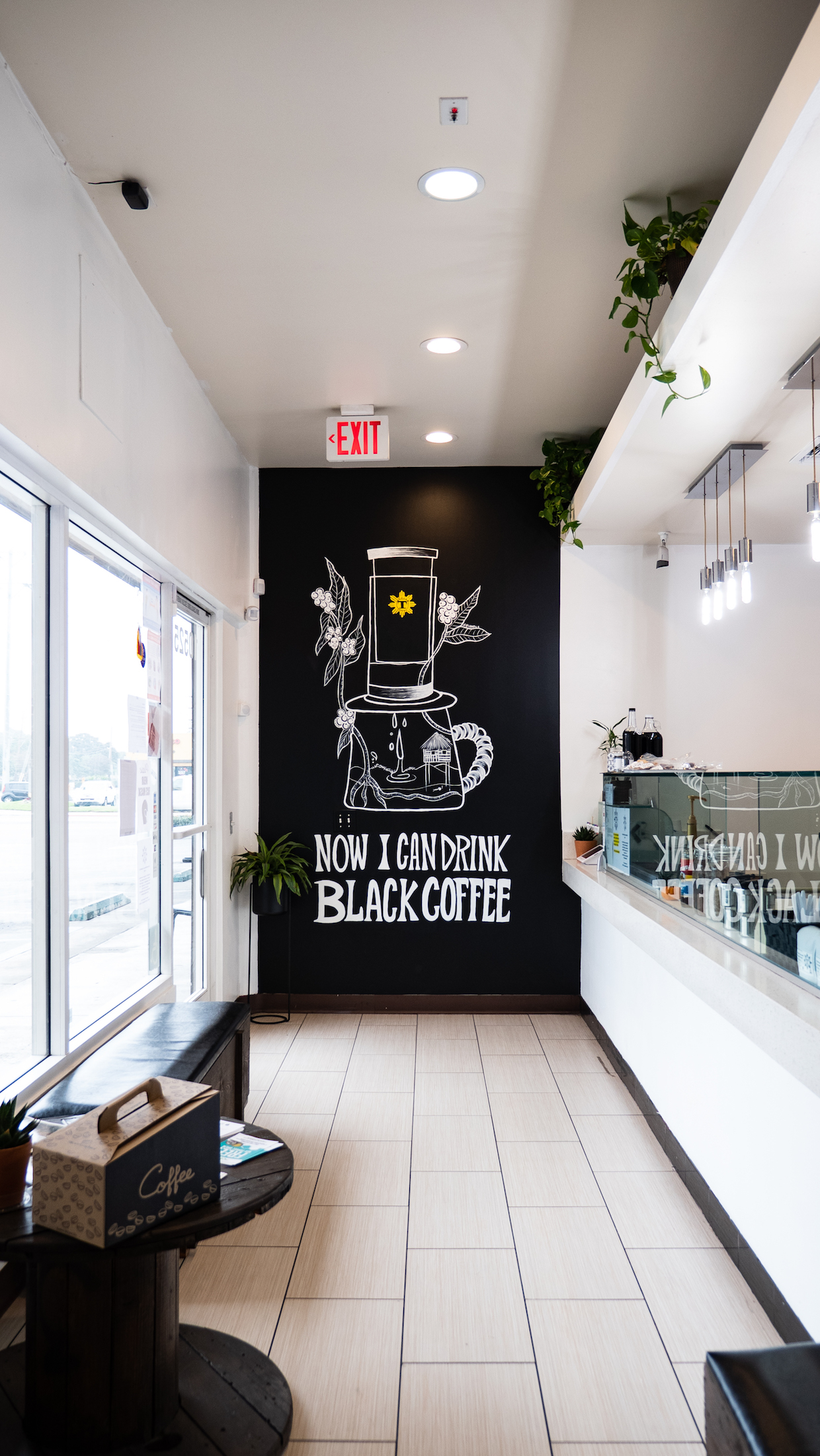 A mural at the bar of the new Teofilo Coffee shop in Los Alamitos, Orange County, California. All images courtesy of Teofilo Coffee.

A new coffee spot focused on beans from the Philippines called Teofilo Coffee Company has rocketed into action in Orange County, California, with its first brick-and-mortar cafe.

Ron Dizon, who came to the United States from the Philippines as a 4-year-old before becoming an automotive and jet propulsion specialist, recently opened the doors to the shop in Los Alamitos.

Dizon oversees a Coffee Crafters Artisan 3-E fluid-bed roaster that propels beans from green to brown, showcasing the quality of various Filipino coffees while recognizing the efforts of the people who produced them. 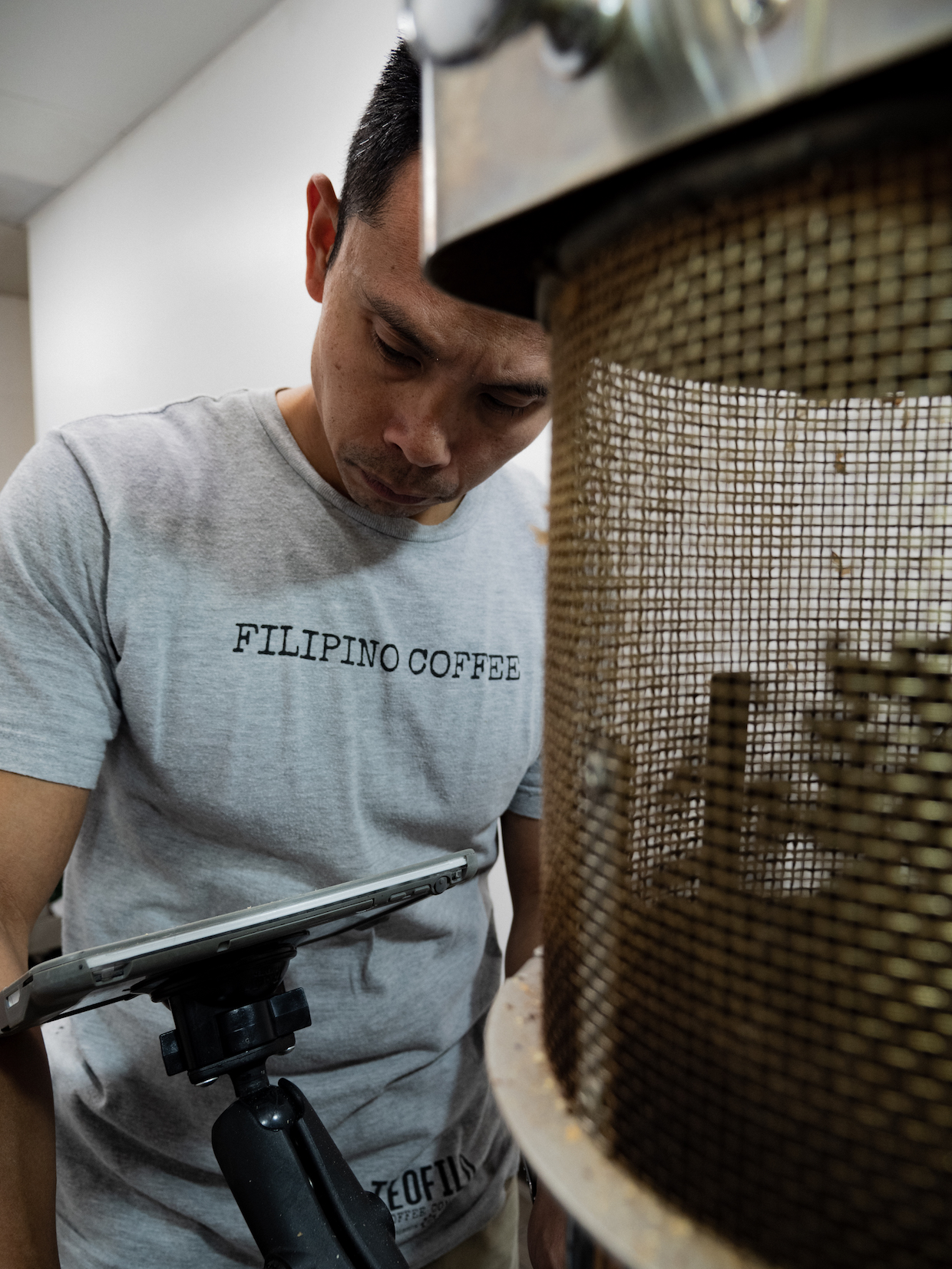 Dizon had been selling coffees under the Teofilo name — a nod to his grandfather — at local farmers markets and events before opening the permanent shop, which features custom furniture such as a table made from a repurposed electrical wire spool.

“All I’m doing is the easy work; the hard work is really done in the Philippines,” Dizon told Daily Coffee News. “I’m honestly not here to sell the coffee — the coffee will sell itself — it’s just ideas that we promote in the shop. I wanted to keep it really simple, and it’s lasting things, in the Filipino sense of like, ‘We don’t have that much stuff, we don’t have that much money; what can I do to make these things?” 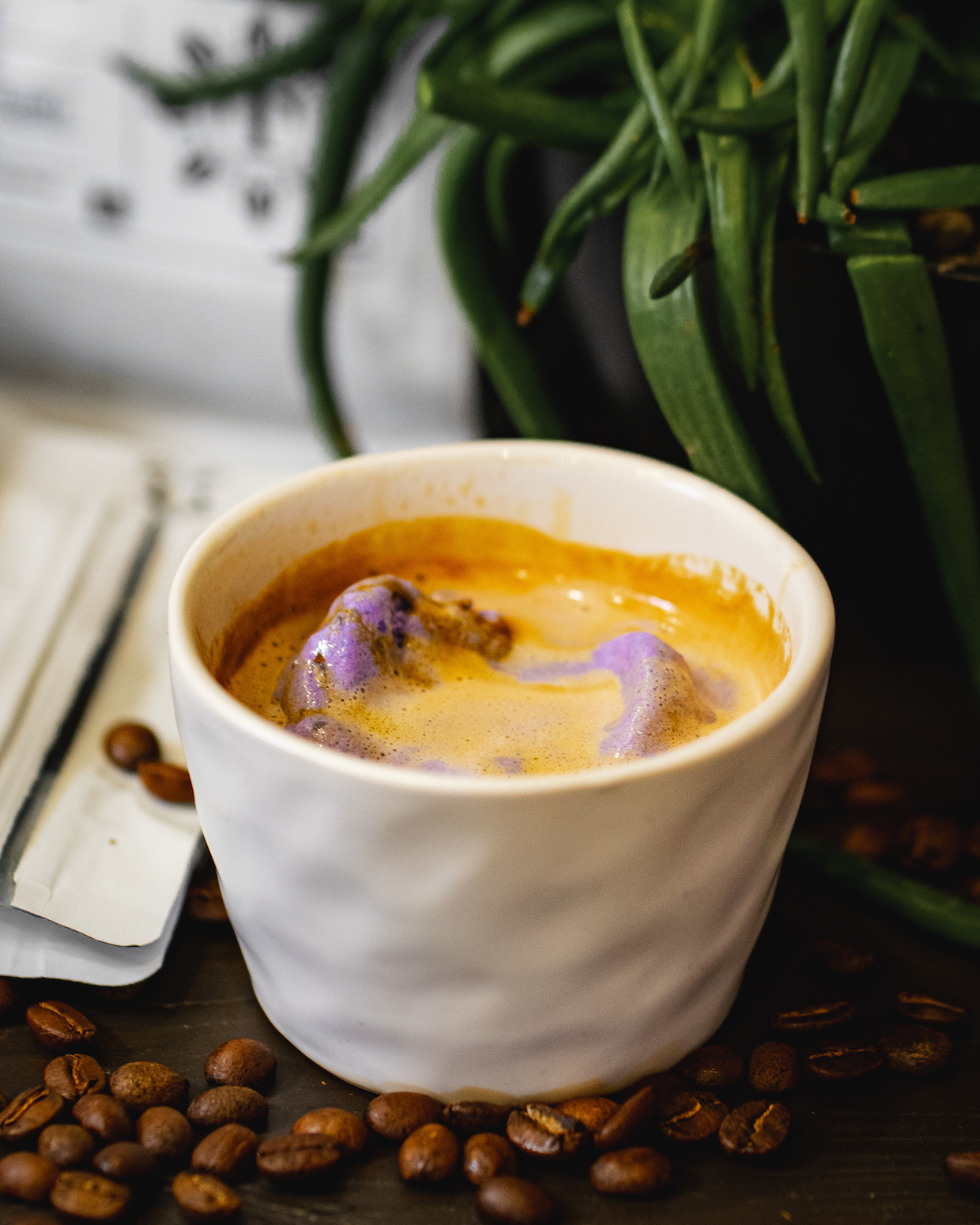 As a professional engineer, Dizon’s experience has included testing parts used on SpaceX rockets, and evaluating propulsion from the powertrain of hybrid vehicles for Toyota. Dizon is currently involved in development for Los Angeles-based electric vehicle startup Faraday Future.

Dizon has applied some engineering and R&D practices in the roastery, where batch numbers on every bag correspond to archived roast data, should a wholesale or retail customer have any questions, critiques or compliments.

“That’s the same thing that we do with cars,” said Dizon. “We put VIN numbers, so then we could find out when the build was, so then we can go back and look at the data.”

Brewing at the shop occurs on some rocket-reminiscent technology, as well. The only manual brewing device used is the Aeropress, while larger batches are brewed in a towering Ground Control Cyclops brewer. 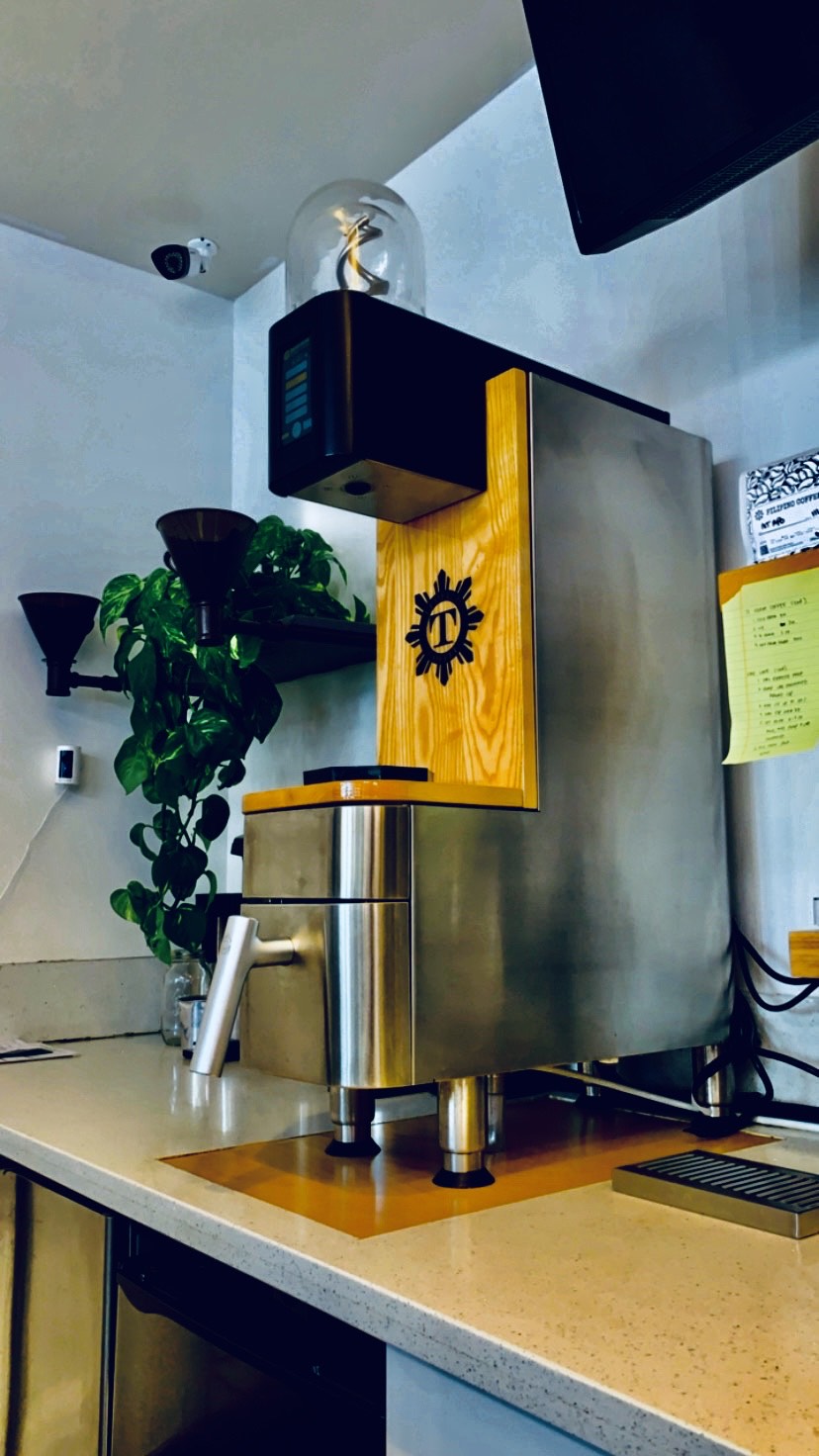 “We tell people, ‘if the coffee sucks, just let us know,’ and they get caught off guard, like, ‘I don’t expect this kind of honesty,'” said Dizon. “I wouldn’t be here if I didn’t accept feedback, and I’m doing this for a reason. I want to get better and I want people to see that our coffee is, in my eyes, the greatest, and we have some special stuff in the Philippines.”

Foods served at Teofilo include dishes made with Filipino staple meats such as longanisa and tocino, as well as treats made with ube, including gelato, cookies and waffles. 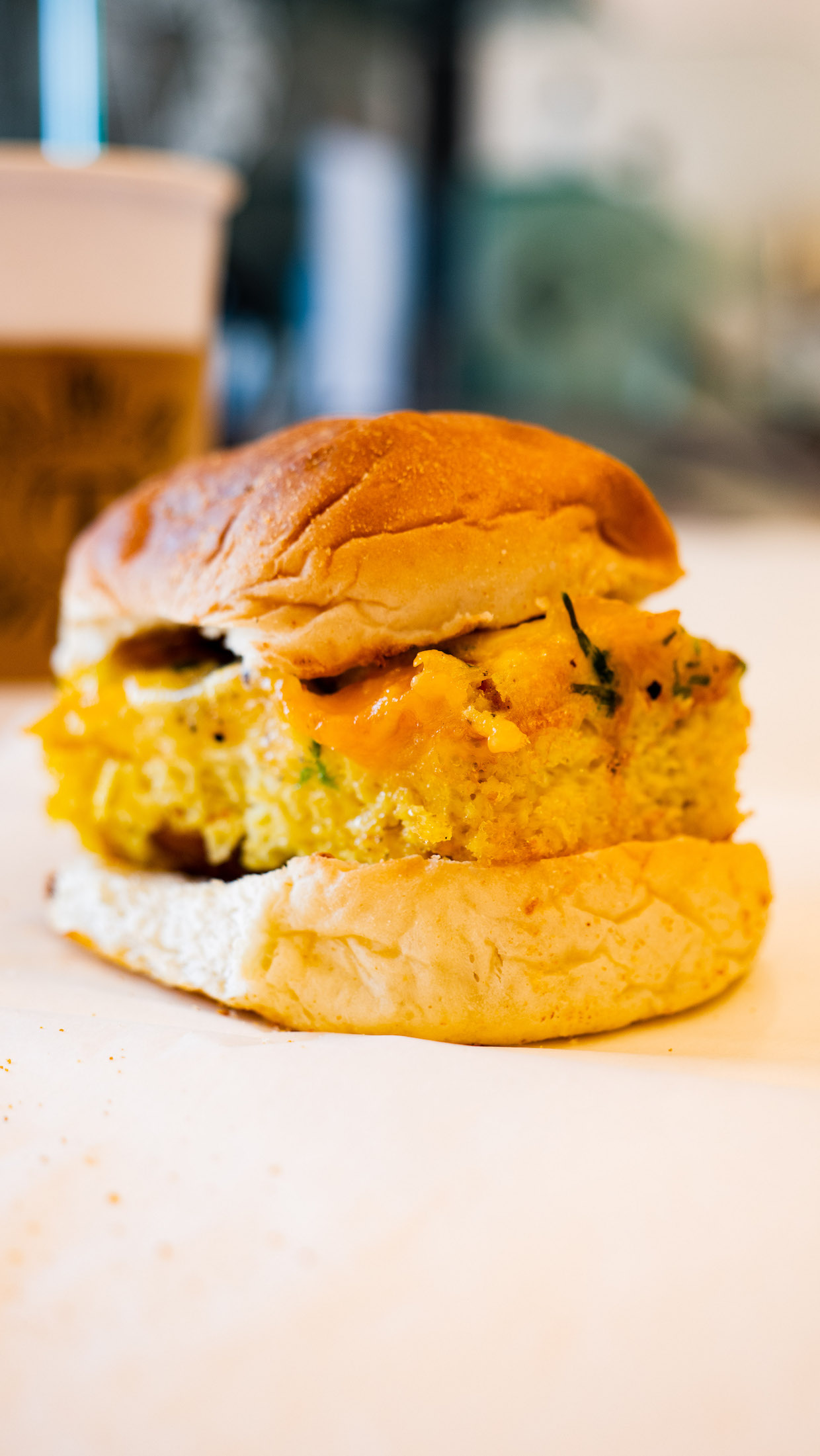 Dizon sources green coffees directly through farmers in the Philippines as well as through coordination with the Phillipine Coffee Board.

The goal is not only to buy green coffees at prices that meet or exceed what’s needed for farmers’ living incomes, but also to import green coffees for sale to other roasting companies in the United States. Currently, the coffee company is doing whatever it can to support the Phillipine Coffee Board.

“We work on helping them get the resources that they need,” said Dizon. “So, if anything happens during like a tsunami, or even when they’re not struggling, we donate for a moisture sensor or a Q Grader screening — any resources that we can help provide them, that’s what we’re trying to do.” 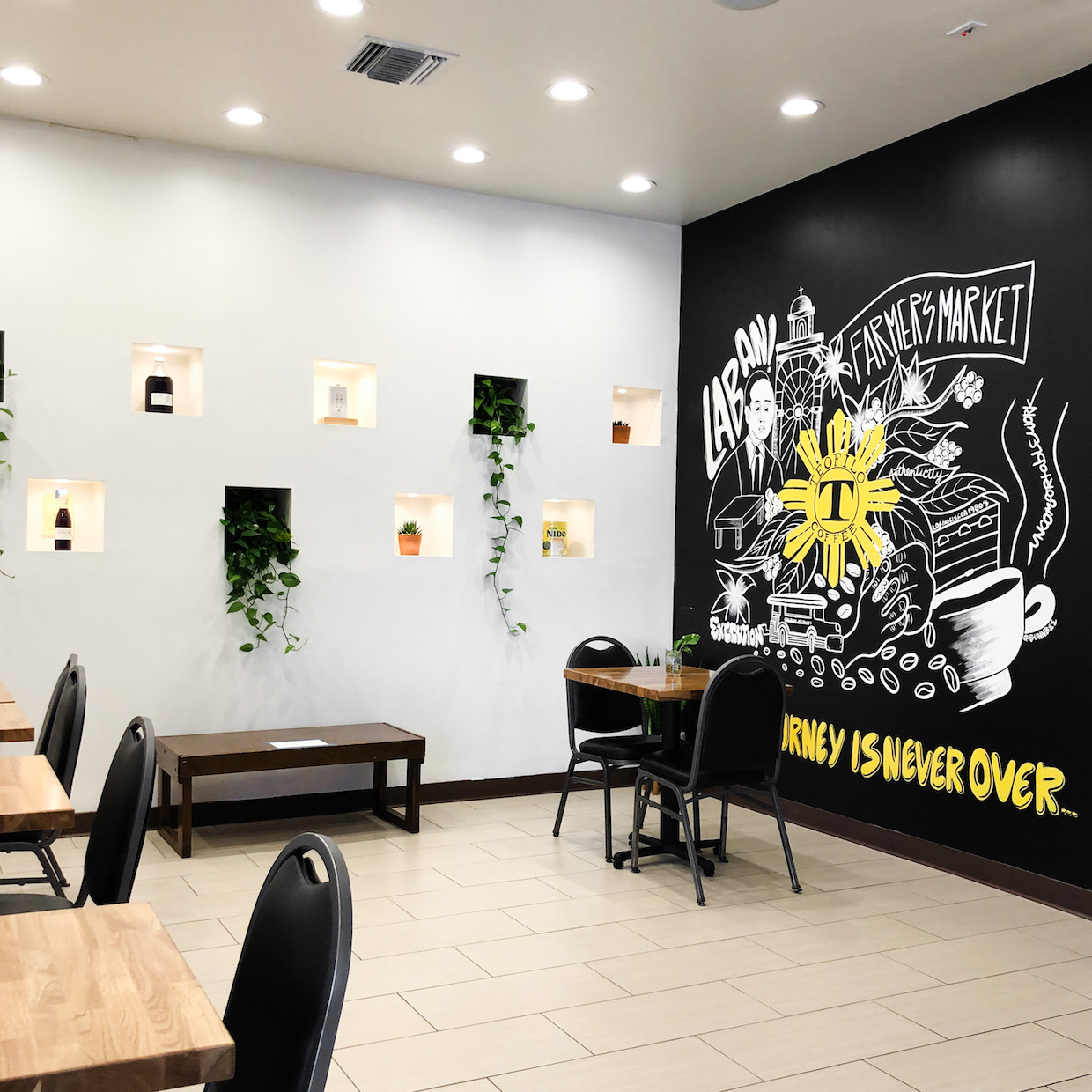