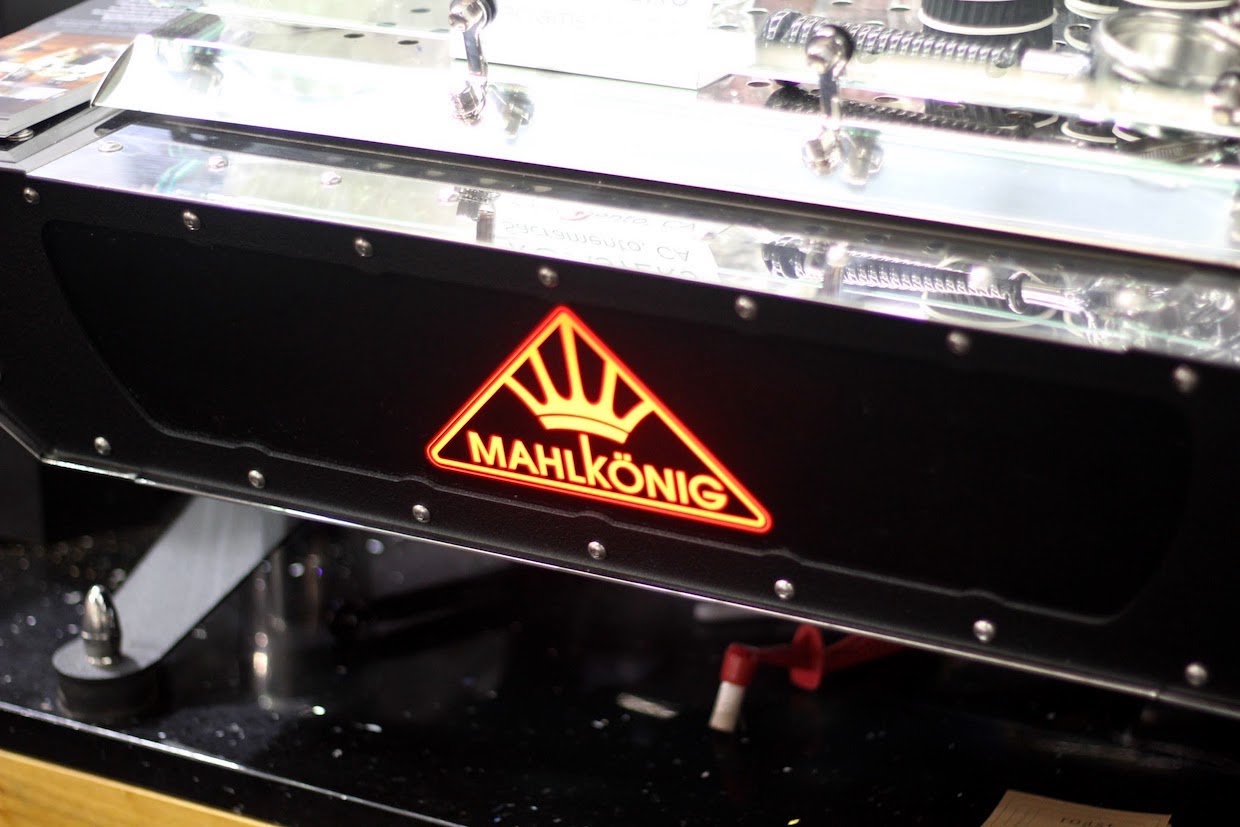 The Switzerland-based Hemro Group will continue to work with former Mahlkönig USA President Gary Horne and North Carolina-based GH Grinding & Brewing Solutions, while other direct sales and service partners have been brought into the U.S. fold.

All of the new business partners will support the German Mahlkönig brand, which produces the iconic EK43 grinder, unveiled a next generation of commercial grinders in 2020, and more recently re-entered the home category and updated its workhorse Guatemala grinder. 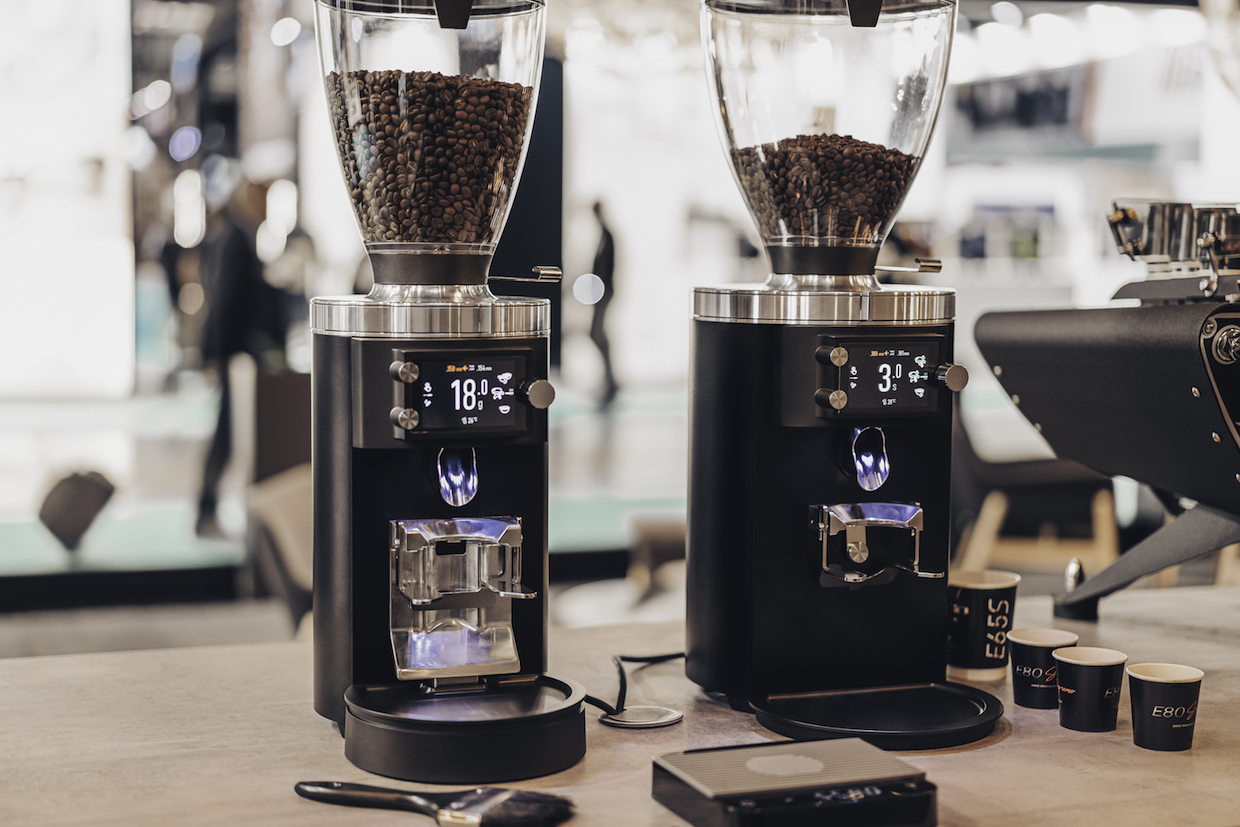 The Mahlkönig E65S GBW and E80 on display at the 2019 HOSTMilano trade show. 2019 photo courtesy of Mahlkönig.

Visions, Congruent and Black Rabbit are also expected to support the HeyCafé and Anfim grinder brands in the U.S., with the latter expected to arrive later this year. Chinese grinder-maker HeyCafé joined the Hemro Group in 2019.

In an announcement of the expanded sales and service network, Hemro Group said it is planning a grand opening for a new Seattle office “by the end of the year,” while expecting new U.S. hires. Former Slayer Espresso sales manager Sam Grant has been leading Hemro Group U.S. sales operations since earlier this year, and the group recently appointed Kasey Baker its U.S. customer service manager and Nelson Icenhower as U.S. product manager.

Another brand within the Hemro Group, Ditting, recently also underwent a structural reorganization in the U.S., with the closing of Ditting USA and a new distribution partnership with Prima Coffee Equipment.