Discourse is Changing the Conversation on Craft Coffee in Milwaukee 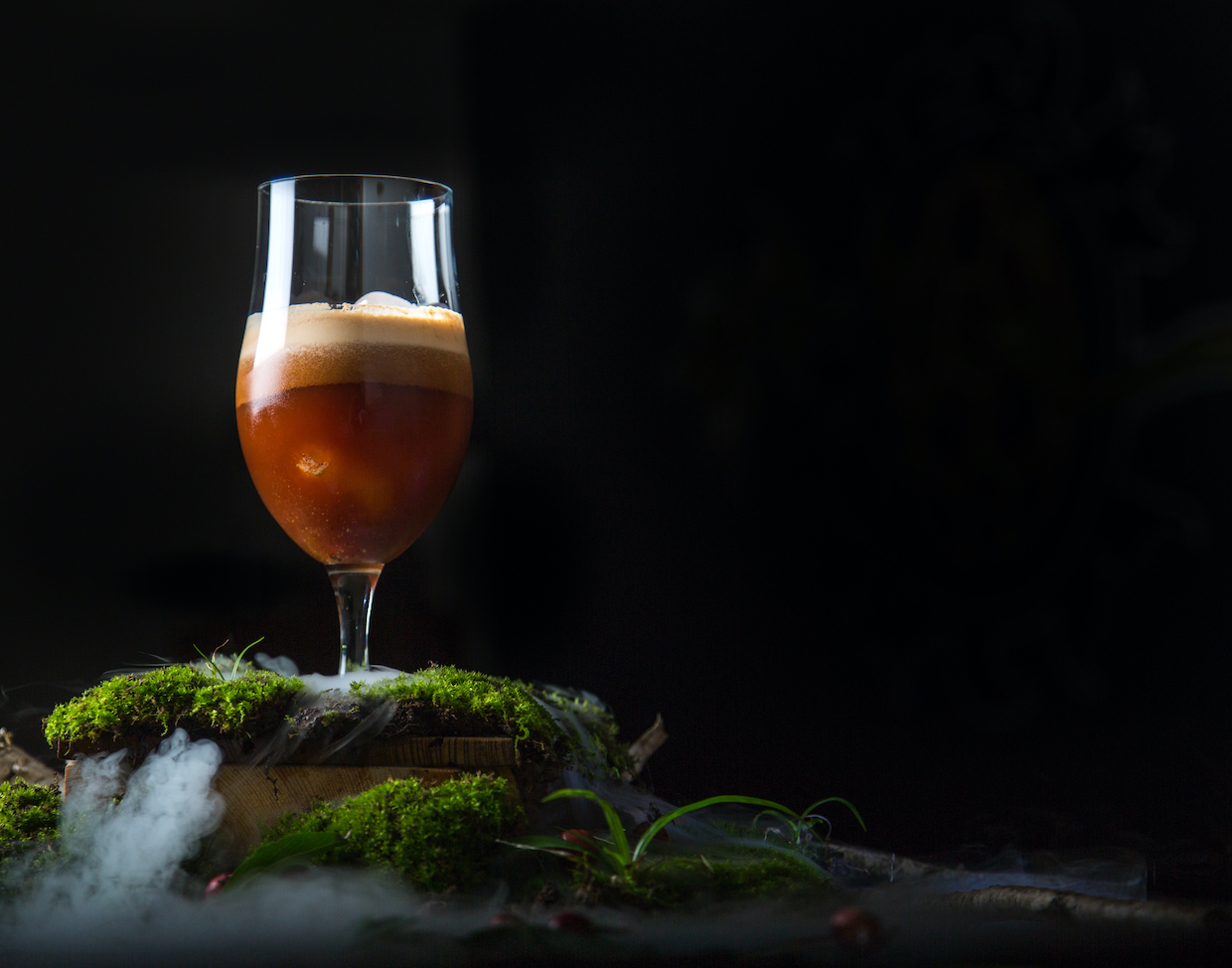 Castelaz is seeking to challenge the expectations of coffee through novel approaches to flavor, texture and technique. In a series of popup coffee events currently taking place around the city, Discourse is combining natural ingredients and artful preparation with a brewing method based on the principles of sous vide. 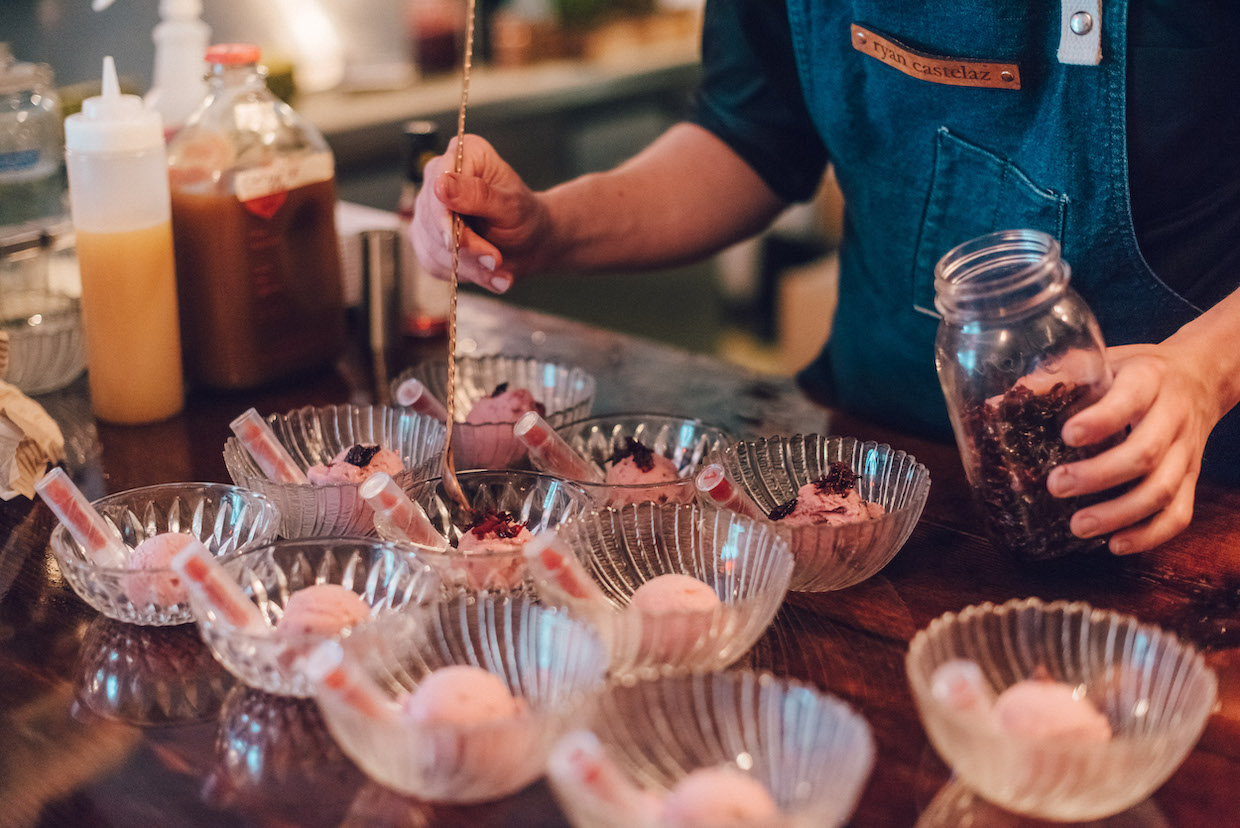 Another example is the Lumos, which features date syrup, orange oleo infused with rosemary and thyme, atomized cognac and other ingredients, served with an optional shot of a sous vide brewed coffee. 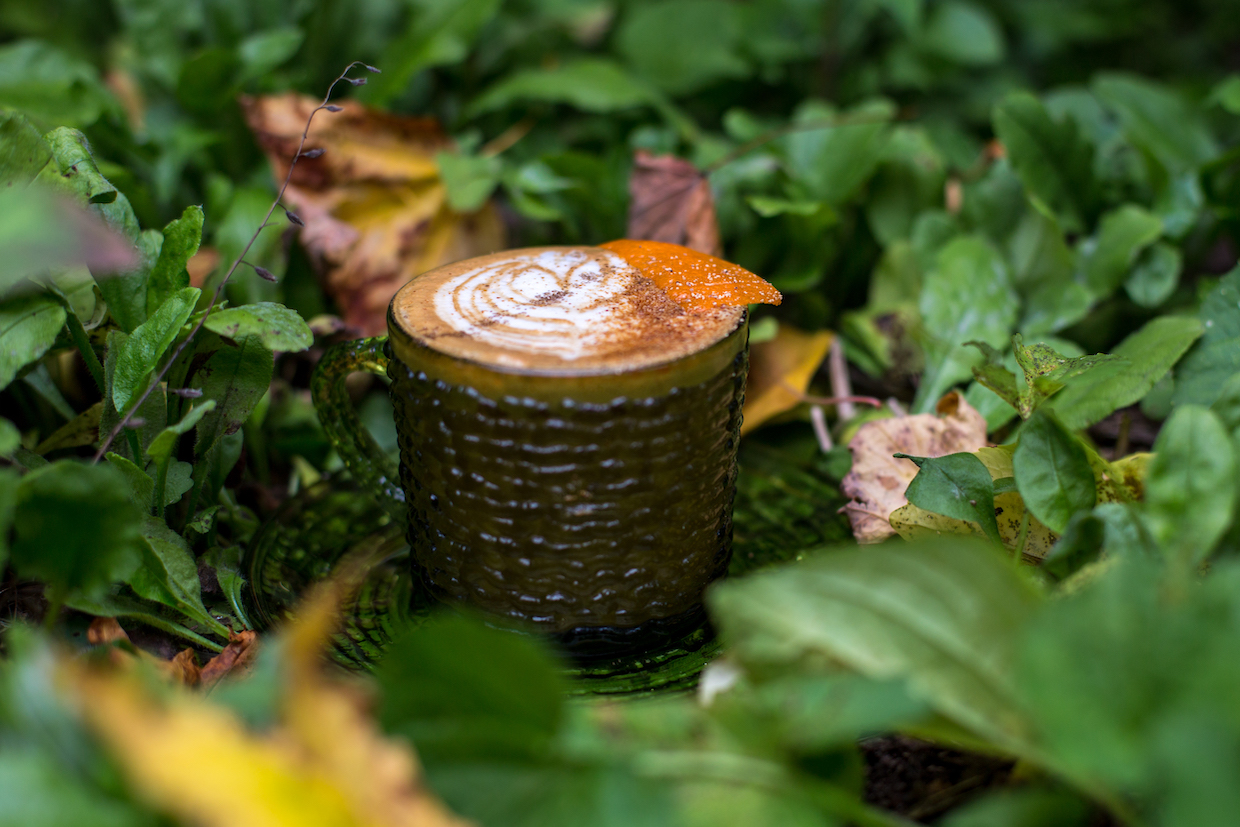 The Chant. Photo by Allison Evans, courtesy of Discourse.

Castelaz, who is also an accomplished bartender, refined the sous vide recipe at the Door County Discourse shop, which opened in 2017 and closed earlier this Spring. It provided a way to maintain consistency despite the natural staff and guest turnover due to seasonal tourism. 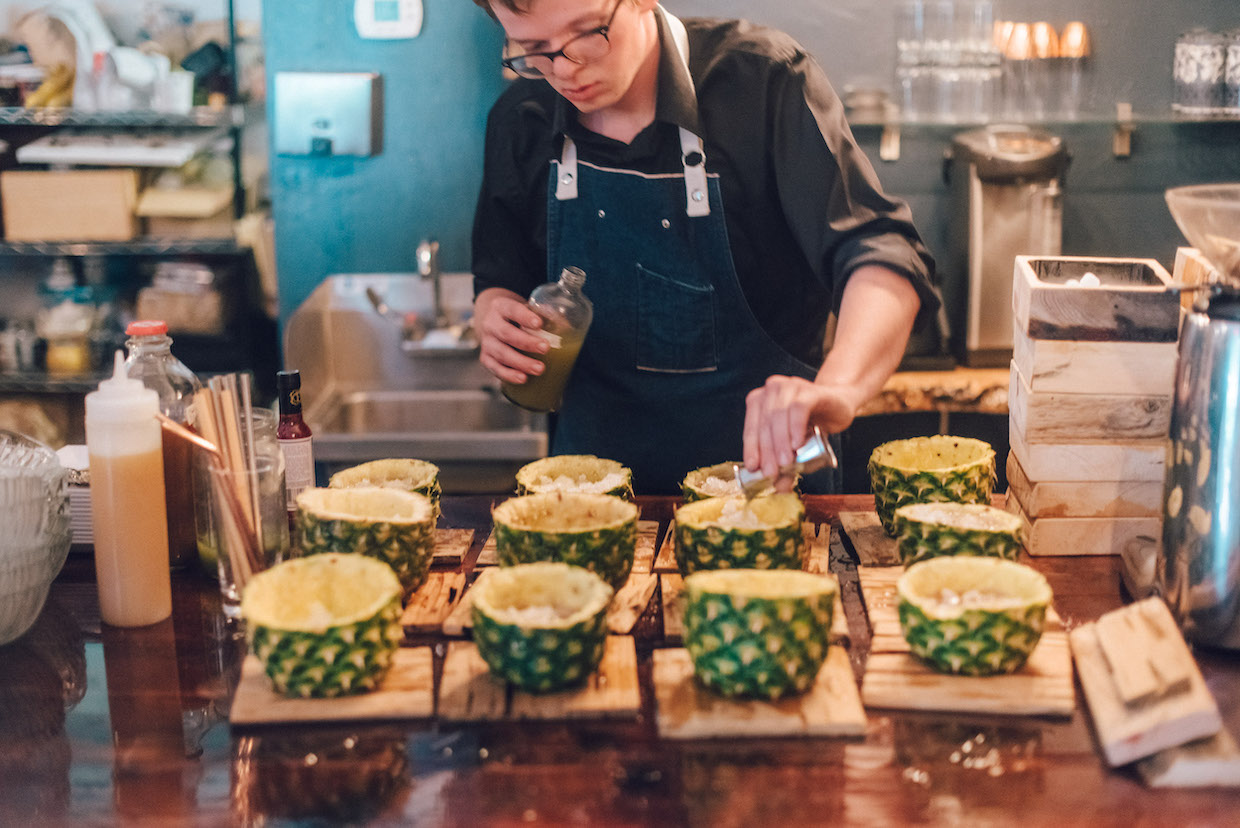 The Discourse solution was to grind coffee slightly coarser than a pourover, heat and maintain water at precisely 145℉, combine the two at a coffee-to-water ratio of 1:10 and extract for eight to 10 hours.

“What we’re getting are these really interesting coffees that are rich, deep and full, but also have this incredible lightness, brightness, clarity and high notes to them that you just don’t get in the cold brewing method,” said Castelaz. “It’s been a really cool compromise for us to play with and explore.”

The shop began with traditional sous vide equipment, before ultimately investing in equipment typically used for beer brewing for larger batches. Once refrigerated, the brew could also be served as cold coffee. For a fast hot coffee option, Castelaz found benefits in aerating the brew with a steam wand.

“It was amazing. The whole shop smelled like berries,” said Castelaz. “What I found was that by aerating the coffee, we’re achieving essentially two things. One is that we’re introducing a little bit of air which is fluffing up the body just a little bit, it’s just giving it this plushness, richness, this luxurious kind of lush mouthfeel. The second is that it’s really activating the volatiles, and so you have this enormous aromatic presence.” 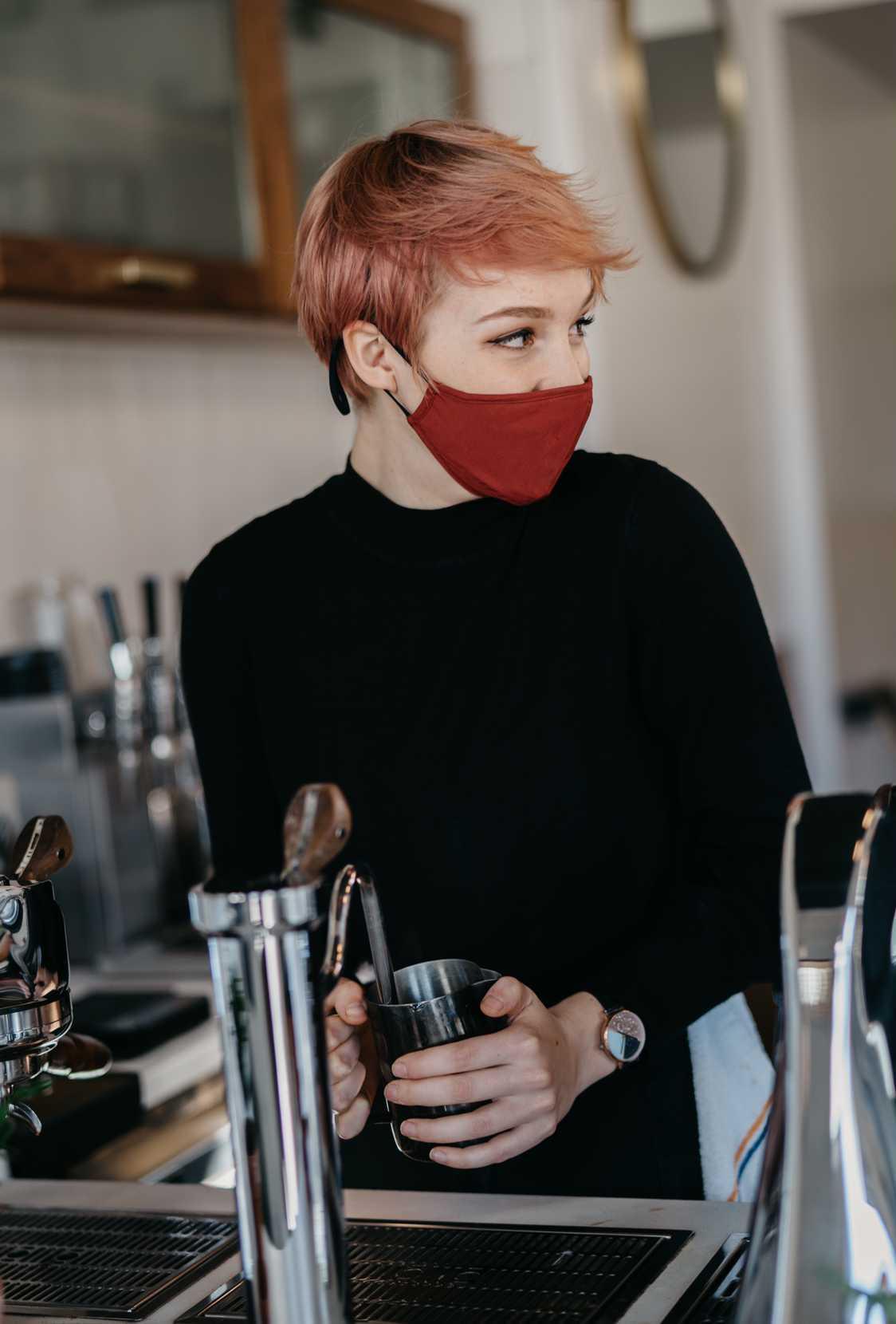 Supporting Discourse’s Milwaukee adventures is Discourse Director of Coffee and Design Olivia Molter, a local artist and barista formerly of Wonderstate Coffee and Interval Coffee. Adil Amin, a doctoral student at the University of Wisconsin-Milwaukee studying theoretical physics, is helping with research and development, including explorations into fermentation and waste reduction.

In addition to running Discourse, Castelaz is an associate scientist at global food, ingredient and flavoring company Kerry, designing flavor concepts for mass-produced alcoholic beverages. Castelaz suggested that the specialty coffee industry could take some cues from the spirits world by celebrating drink craft while simultaneously celebrating the work of ingredient producers. 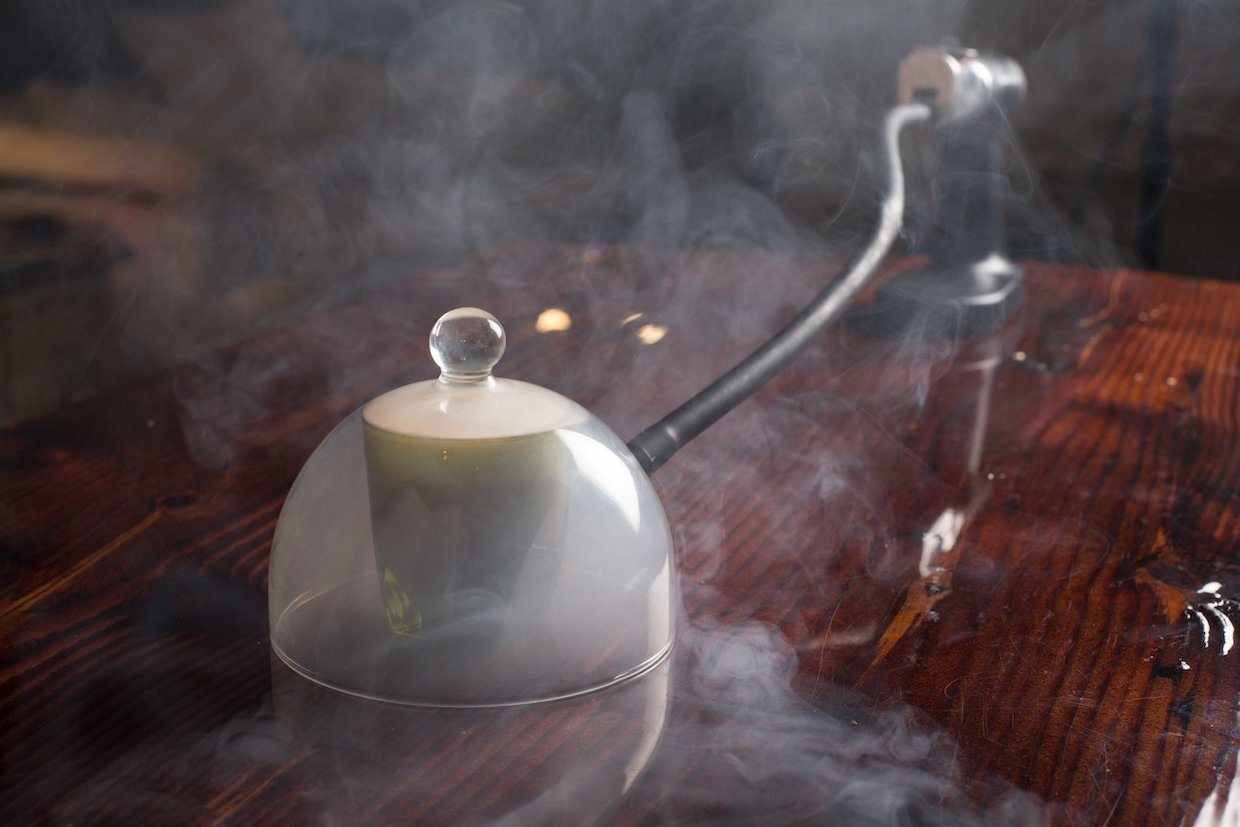 The Pirate Lyfe. Photo by Allison Evans, courtesy of Discourse.

“I think we can showcase and celebrate the farmer while also showcasing and celebrating that the barista is a person with creative integrity,” said Castelaz. “As a bartender, we want to be able to celebrate distillers who are doing a lot of incredible work to create amazing products, but we also want to be able to celebrate our own ingenuity. That’s the mentality that I want to bring to the coffee world, that we can celebrate the producer without feeling that it’s blasphemous to have our own thoughts.” 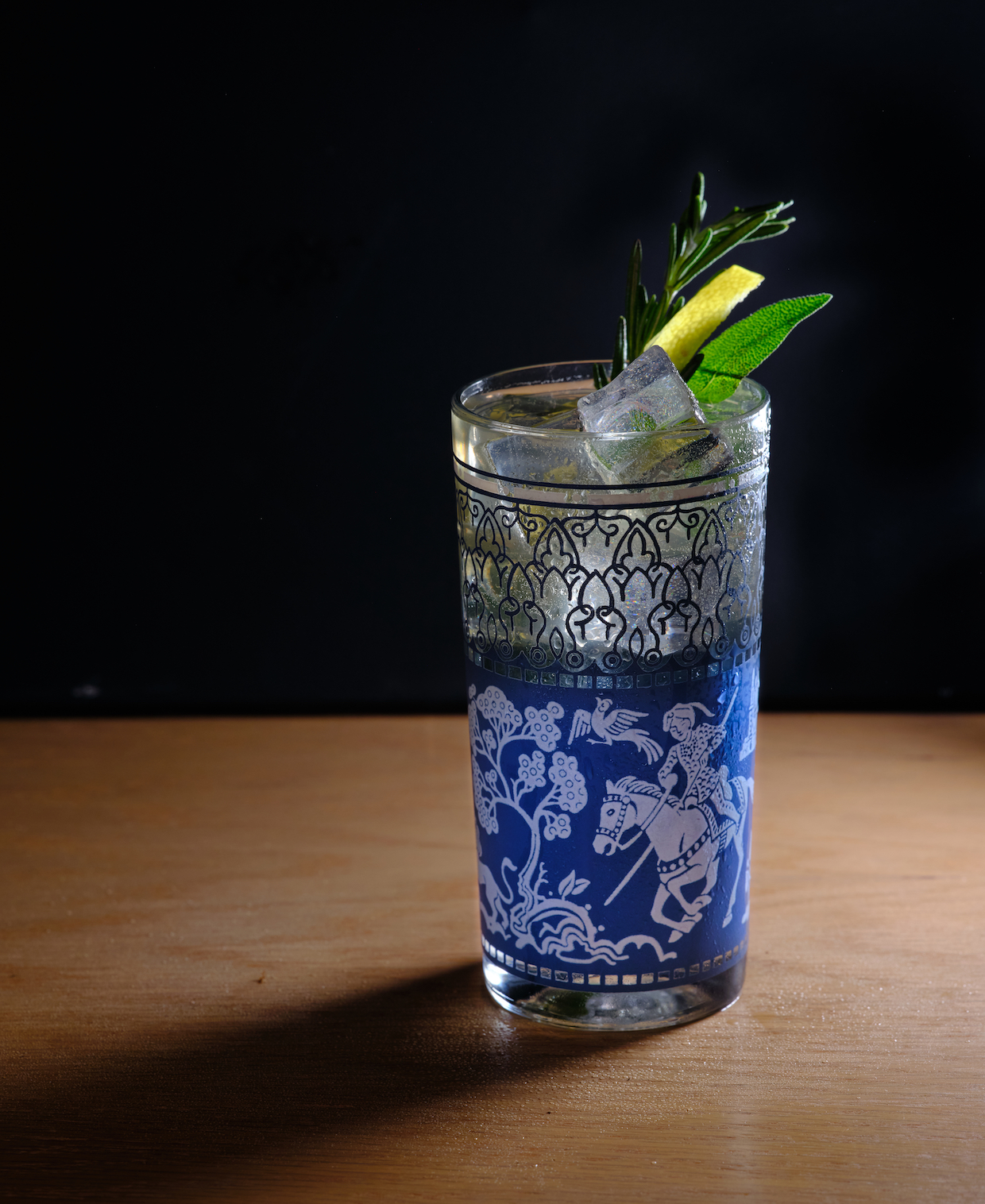 The Spring. Photo by Ryan Castelaz, courtesy of Discourse.

While exploring potential permanent brick-and-mortar locations for Discourse in Milwaukee, Castelaz has also been investigating ultrasonic waves as a brewing intervention.

“My hope with this is that it will allow us to do some sort of really interesting flash infusions,” said Castelaz. “My current thinking is I would love to do a flash-barrel-aged cold brew, where we barrel age in front of the customer by using toasted oak, coffee and an ultrasonic that would blast open the membranes of the coffee so that the oak could infuse in a period of five minutes instead of a period of five days.” 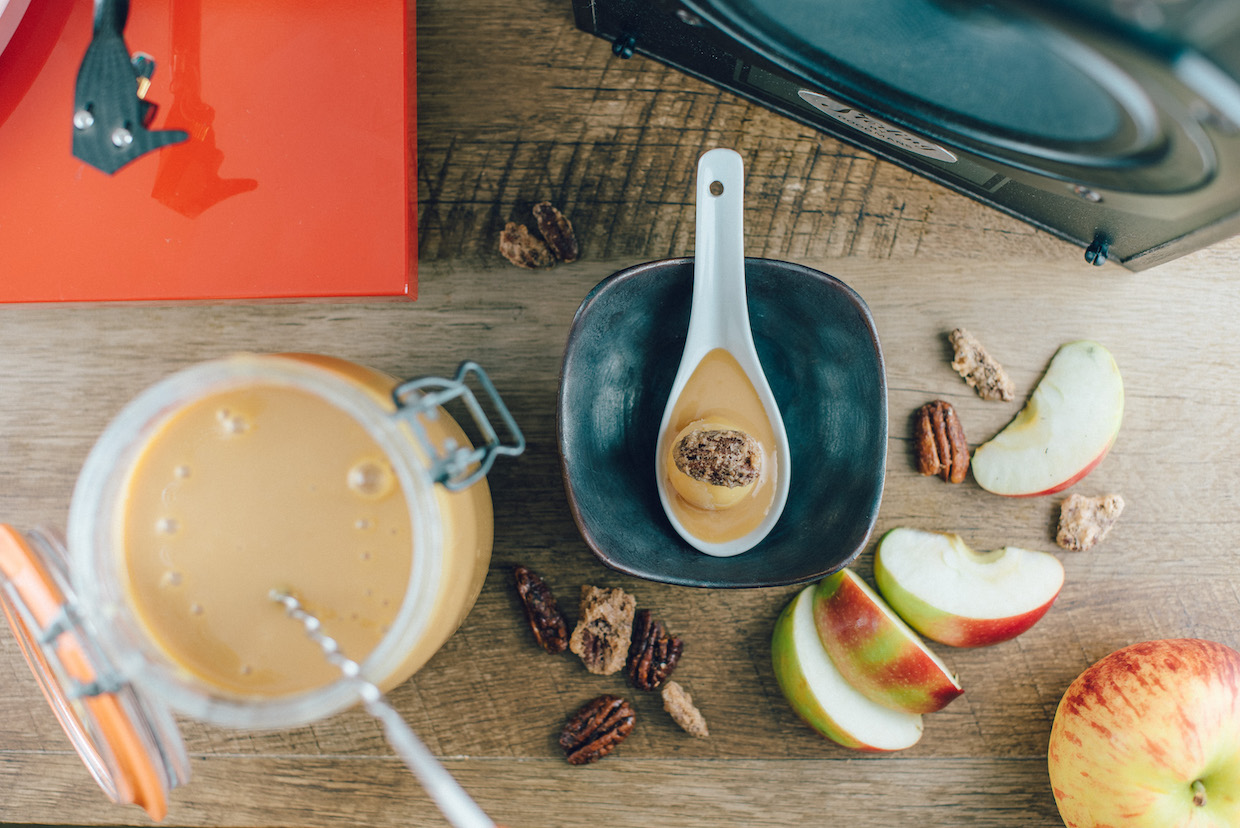