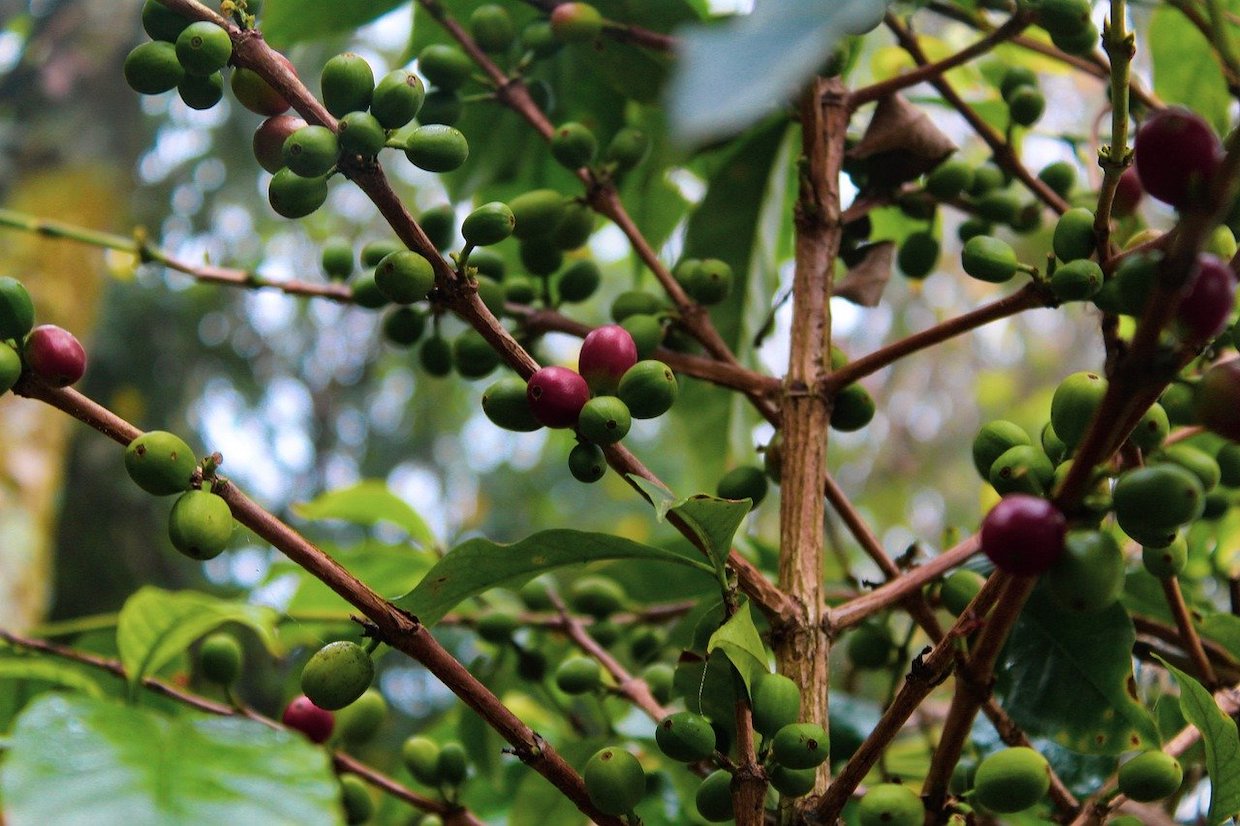 A woman in Kenya is accused of defrauding coffee-producing organizations out of hundreds of thousands of dollars while falsely claiming to be an official representative of the International Coffee Organization (ICO).

Caroline Karanja was arrested by authorities in Tharaka-Nithi earlier this month, and is currently being held without bail as investigations and court proceedings are carried out.

The ICO, a major international nonprofit body whose members include most of the world’s major coffee-producing countries, including Kenya, issued a press release today stating it has no connections to the individual in custody.

“The ICO has no knowledge or any engagement whatsoever with Ms. Caroline Karanja, and strongly condemns the actions of this individual,” the group stated. “The ICO fully supports the people of Tharaka-Nithi and the Kenyan authorities in their quest for justice and is at the disposal of Kenyan authorities for any information they may require in their quest for justice.”

The ICO said it learned of the criminal allegations through press reports. A story in Kenya’s daily newspaper Nation yesterday outlined the charges, which involved fraudulently convincing coffee officials throughout the Mt. Kenya region to sign contracts to rebuild physical coffee facilities.

According to the Nation report, coffee production and processing organizations were asked to open bank accounts for new construction projects while supplying processing fees. The scam was allegedly run on dozens of groups, resulting in hundreds of thousands of U.S. dollars’ worth of fee payments, while construction projects were never funded and were either not started or abandoned.