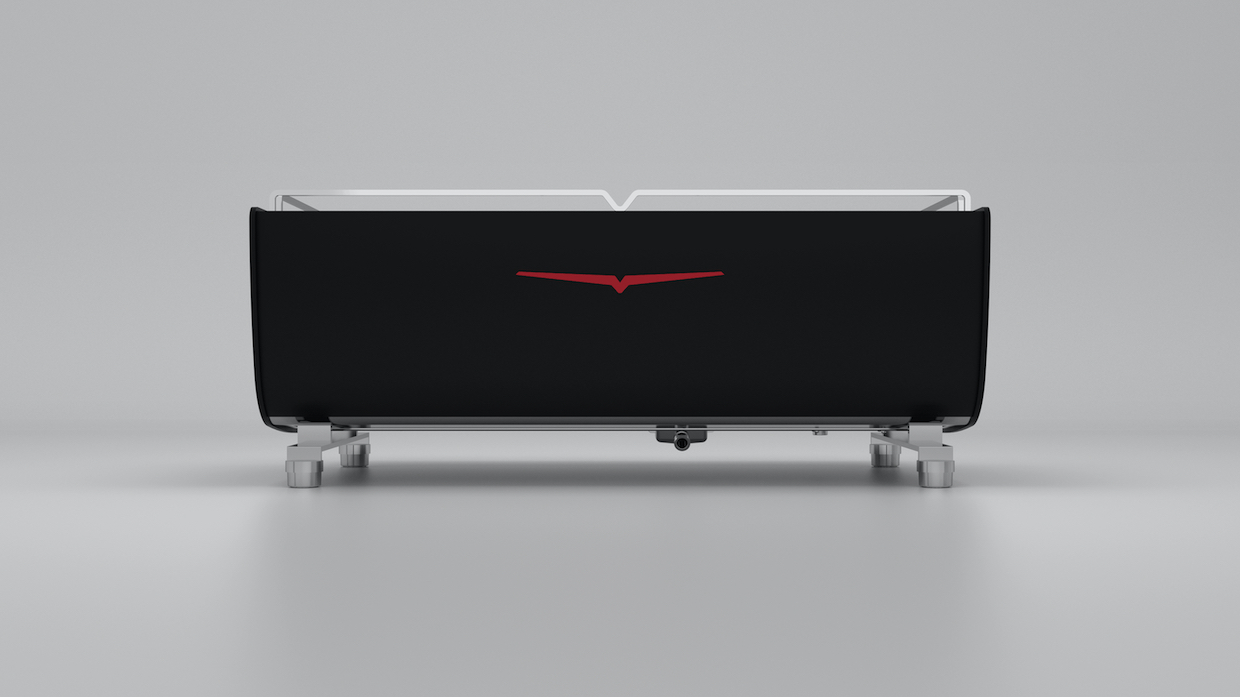 The Maverick’s Pure Brew system involves a portafilter equipped with a conical, dual-layer, steel mesh filter. The machine’s variable flow rate and temperature capabilities allow baristas to create low-pressure extraction recipes with different grind sizes, doses and ratios for cups that the company has described as “more syrupy and full-bodied” than manual pourover, but also quite distinct from traditional espresso.

At the same time, the new machine carries forth the company’s goals for greater energy efficiency, overall performance and user friendliness. 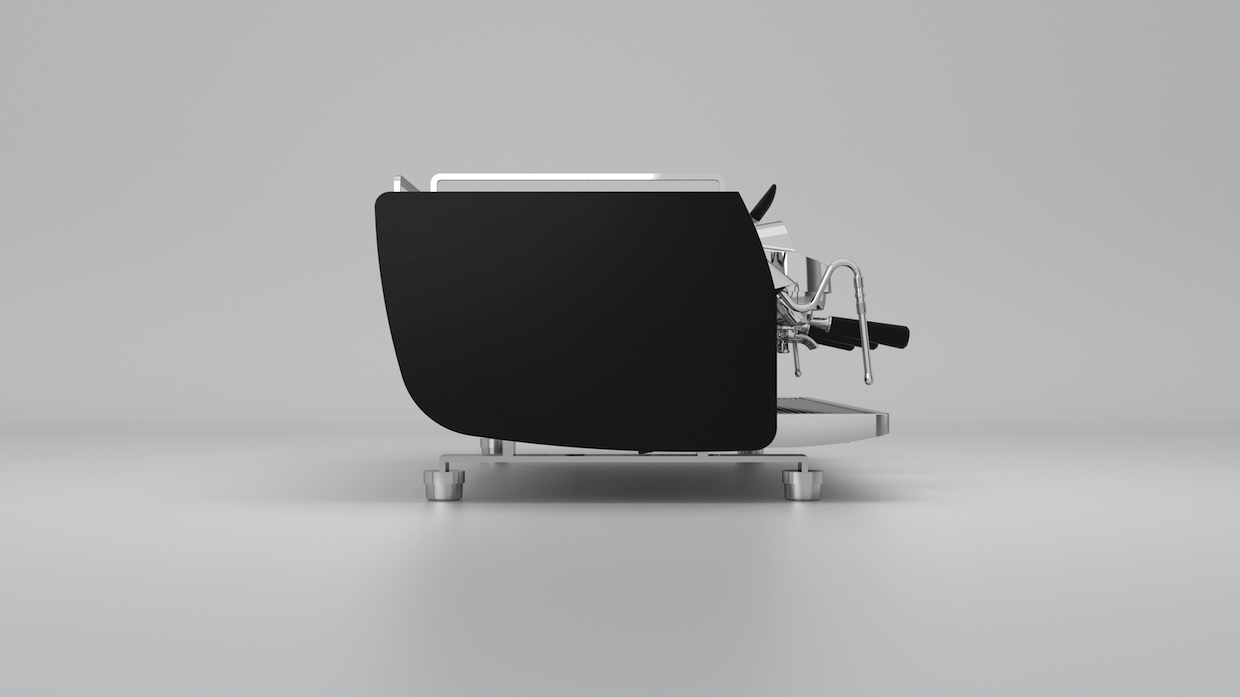 The company says the Maverick consumes approximately 37% less energy than its predecessors in the Black Eagle line, a decrease it attributes to reductions in steam boiler capacity and metal mass in the group heads, as well as improved electronics for reactivity and precision in controlling heat elements. Energy is also saved through various strategies of pre-heating incoming fresh water.

“We knew we had to give the barista, the maverick, more,” Victoria Arduino stated in an announcement of the new machine. “Not just a bit more control, but complete domination over the temperature, the brew, the steam, even the opportunity to shift instantly between genres of coffee. So, we gave them brand-new sustainable technology, a system to revolutionize the way they make a cup of coffee.”

Victoria Arduino — a brand that was nearly 100 years old when it was acquired by Nuova Simonelli upon formation of the Simonelli Group in 2001 — launched its original Black Eagle espresso machine in 2015. It became the official machine of the World Barista Championship that same year and has remained so ever since. In 2016, it was followed by the White Eagle machine, which offers similar technology in a more compact footprint and lower capacity for lighter-volume commercial settings. 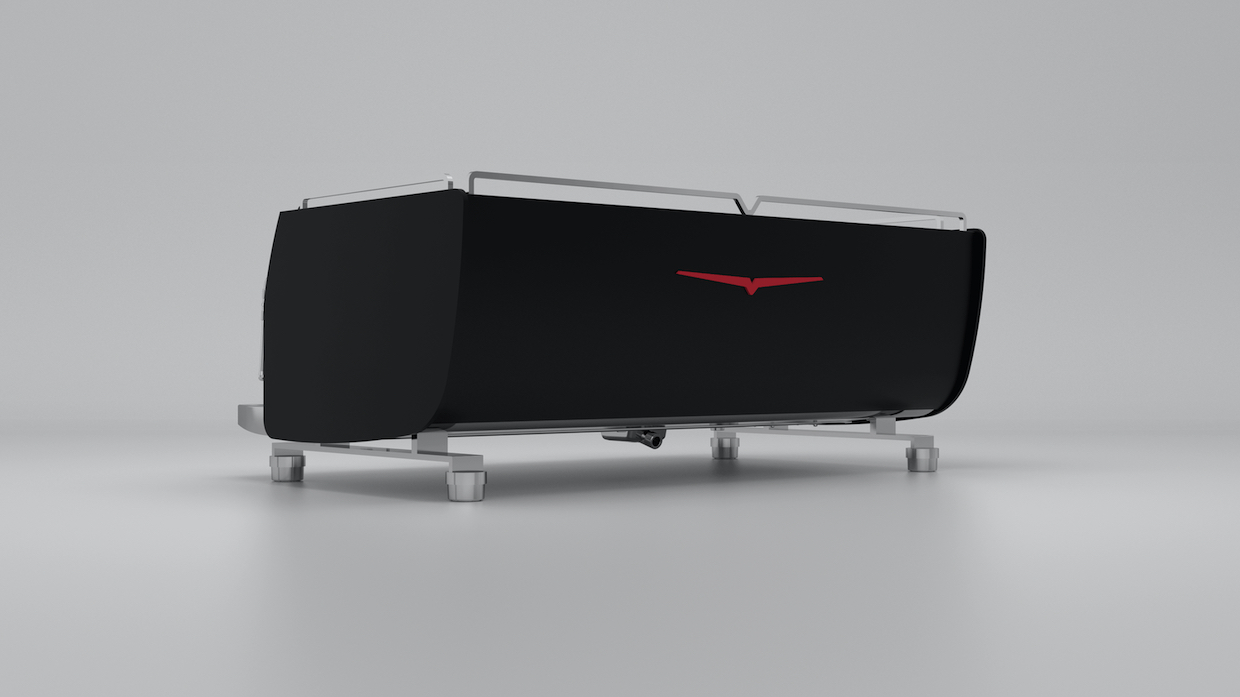 Last year, the Eagle family expanded more significantly to include the Eagle One, an even more compact machine focused more squarely on energy efficiency and more competitive pricing.

Pricing information for the Black Eagle Maverick has not yet been disclosed. Victoria Arduino is presented the new machine last weekend at the HostMilano trade show in Milan, Italy.