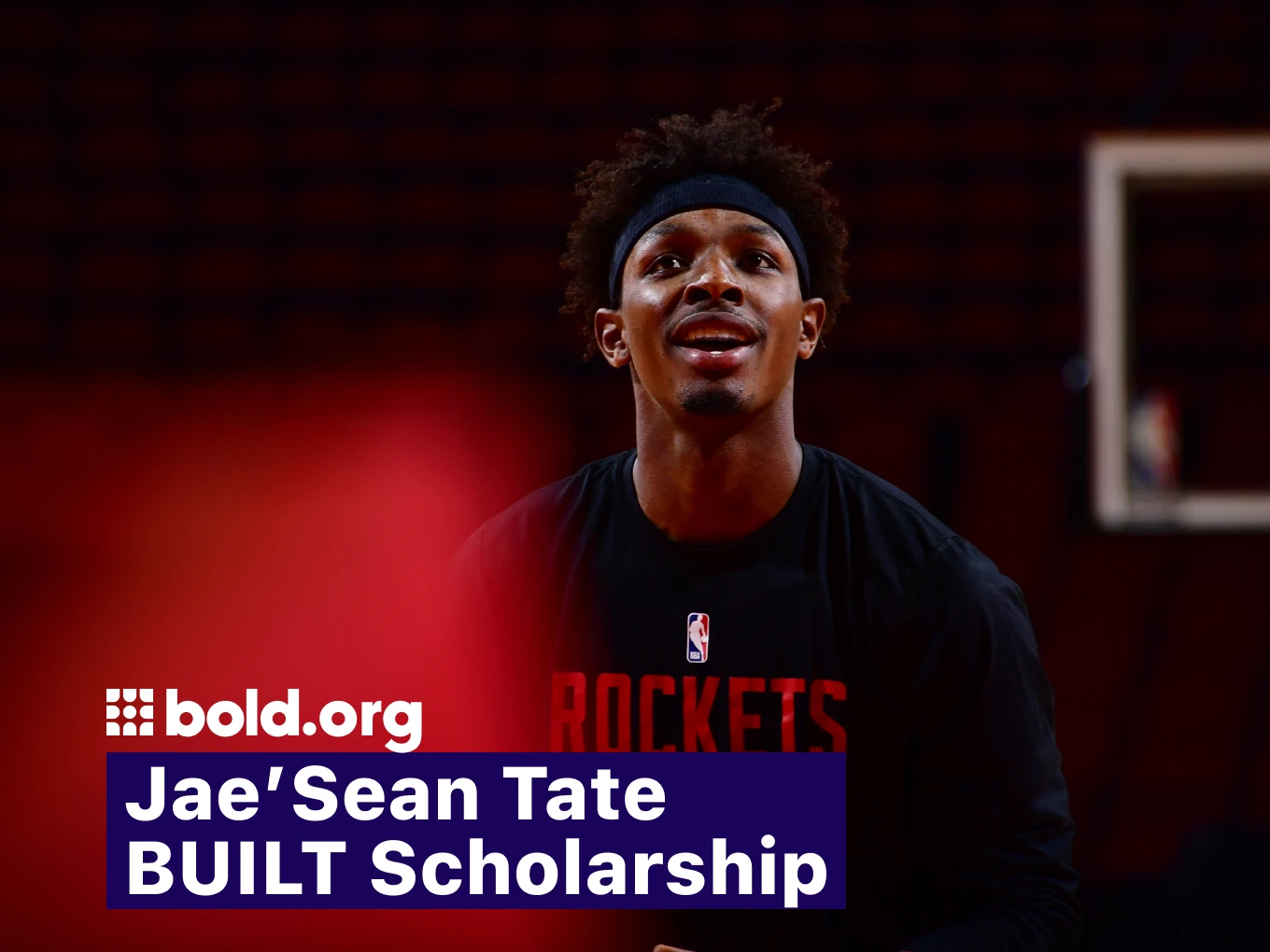 Houston Rockets forward Jae’Sean Tate is giving back to the coffee community that supported him during his NBA First-Team All-Rookie campaign last year.

Tate has launched the Jae’Sean Tate BUILT scholarship, designed to support BIPOC service workers in the coffee and hospitality industries who are juggling school and work.

Just launched on the Bold.org platform — through which people can either contribute to scholarship funds or apply for scholarships — the Jae’Sean Tate BUILT scholarship has raised more than $8,000 since its launch yesterday.

A four-year student-athlete at Ohio State University before earning his degree, Tate went un-drafted by the NBA and spent two seasons playing overseas in leagues in Belgium and Australia.

After signing with the Rockets, Tate earned the all-rookie honors at age 25 following a campaign in partnership with the Houston specialty coffee roaster and retailer Greenway Coffee Company.

Tate and Greenway launched the “First Team All Rookie Blend,” featuring coffees sourced and roasted by Greenway and artwork from the Houston outfit Dualstreets. Proceeds from the blend benefited the Houston youth mentorship nonprofit the 9th Wonder Foundation.

“Greenway Coffee backed my first official coffee blend with a campaign that saw my coffee go out to all the NBA award ballot holders,” Tate said in an announcement of the scholarship. “I always tell people, ‘I’ve been BUILT, I just took the steps,’ and each one of those steps came with support. That’s why I’m so excited to support the minority members of the coffee and foodservice industry who are taking the steps to achieve their goals and dreams, no matter how unconventional the route.”