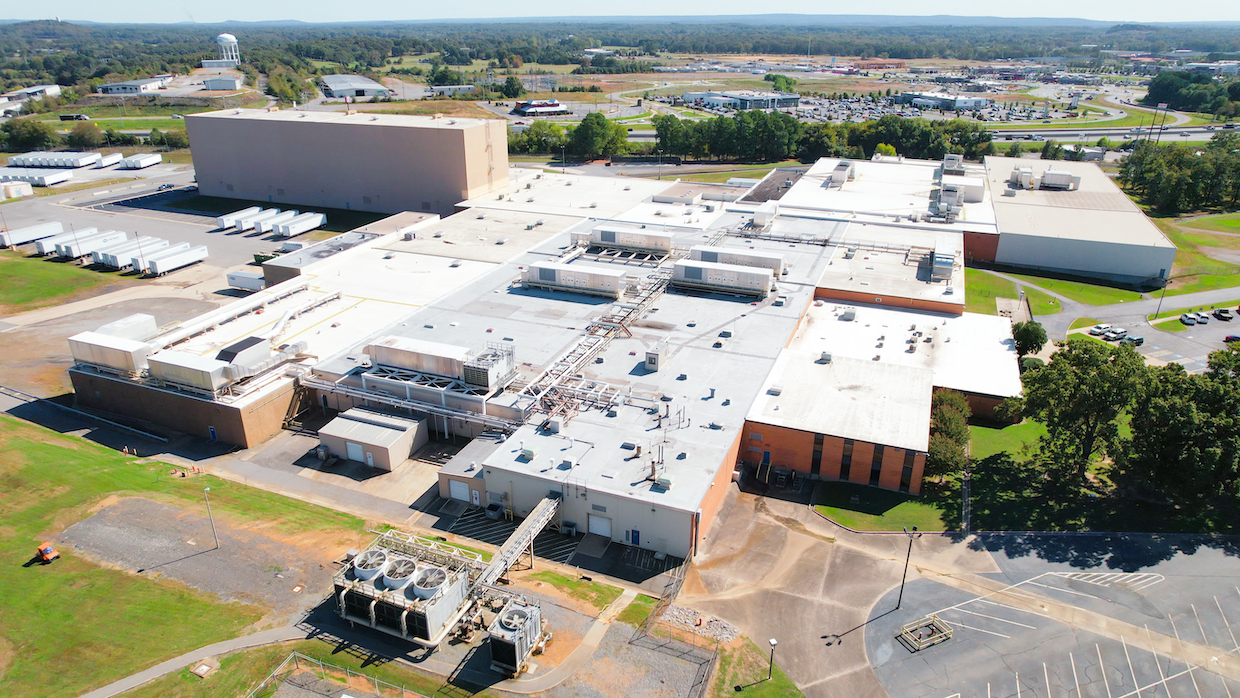 Arkansas-based Westrock Coffee Company is expanding into a 524,000-square-foot manufacturing facility in Conway, northwest of its headquarters in Little Rock.

The full-service coffee roasting, packaging and private-label provider is also expanding its manufacturing capacity for extracts at its existing factory in Concord, North Carolina, which it acquired through the $405 million acquisition of S&D Coffee & Tea last year.

In addition, Westrock has completed construction on its first roasting, manufacturing and packaging facility outside the United States: a 90,000-square-foot two-building facility in Malaysia near the border of Singapore.

The capital outlay for the three new projects is expected to exceed $100 million, a Westrock Coffee Company representative told DCN. 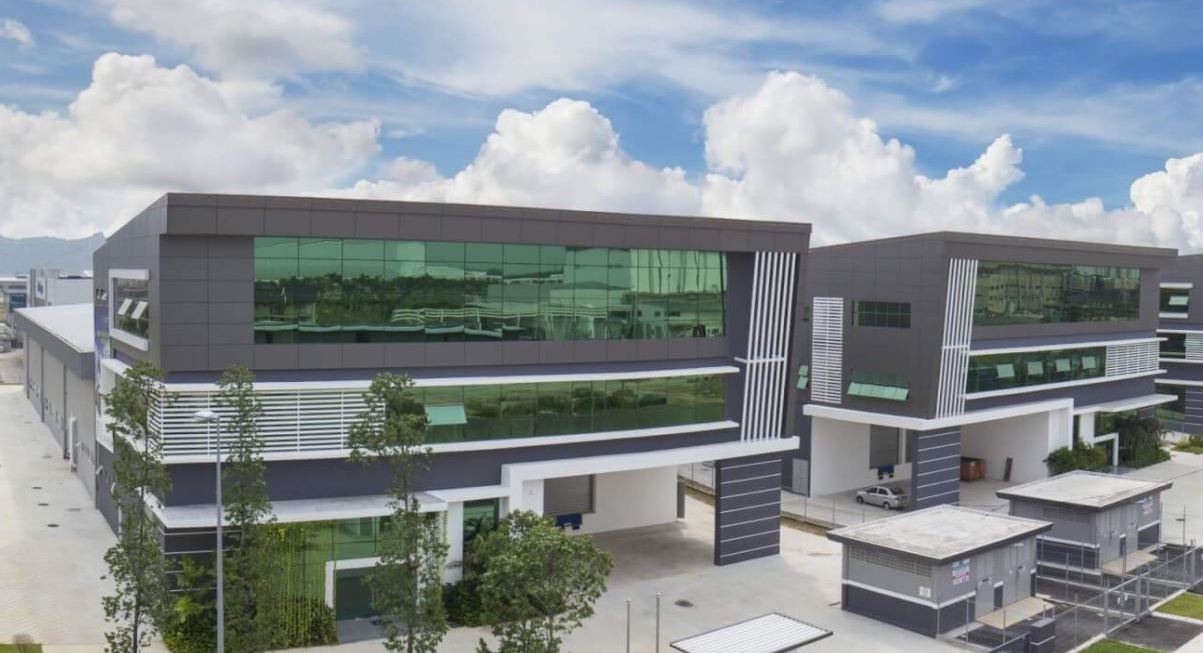 The company’s new facility in Conway was for decades a manufacturing center for feminine hygiene products under the previous owner, Kimberly-Clark. Prior to the factory closing — part of a facilities restructuring by the paper industry giant — the facility held some 350 employees.

With the purchase of the property complete, Westrock is expected to begin the buildout in the first quarter of 2022.

The company said it will be using the Conway factory for the development, production and distribution of coffee, tea and ready-to-drink (RTD) products. Westrock plans to incorporate advanced robotics for the manufacturing and packaging of beverages, as well as for the production of single-serve coffee cups. 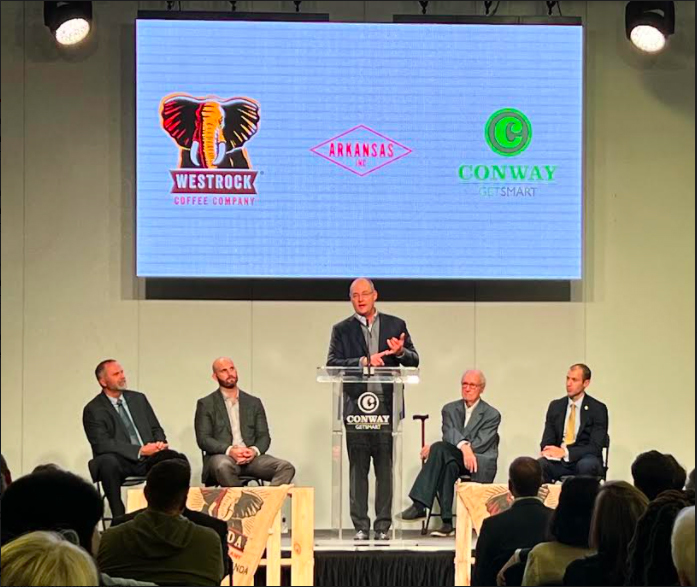 Does your coffee company have news to share? Let our editors know here.

Please notify me of machine operator jobs with Westrock coffee in conway Arkansas..Thank you