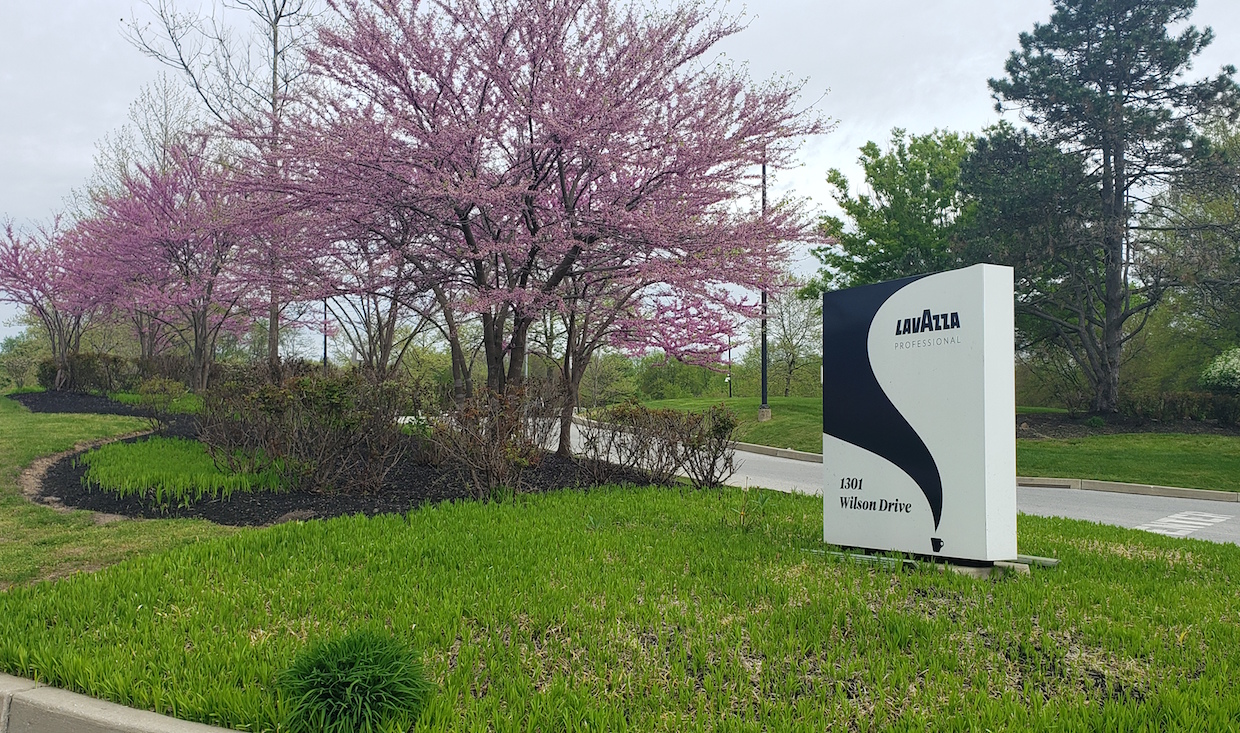 At the Lavazza Professional factory in West Chester, Pennsylvania. All images courtesy of Lavazza North America.

Italian coffee giant Lavazza has has announced that by the end of this year, Lavazza coffee products for the United States consumer market will actually be roasted in the U.S.

Lavazza North America is expanding its West Chester, Pennsylvania, “Lavazza Professional” facility by about 1,000 square meters (10,763 square feeet) to make way for additional roasting capabilities. While Lavazza Professional caters to the office coffee segment, the new roasting operation is designed to expand the brand’s reach in the U.S. direct-to-consumer market.

The Flavia factory inside the Lavazza Professional facility.

“This expansion creates the perfect integration between Lavazza Professional and Lavazza,” Davide Riboni, president and CEO of Americas business units for Lavazza, told Daily Coffee News. “We are able to build on the current capabilities to roast and pack Lavazza products in the United States, allowing for the diversification of market channels and improving the reactivity in the North American market.”

The Probat Jupiter 2000 roaster at the soon-to-be 19,000-square-meter Pennsylvania production facility currently serves the Lavazza Professional line, which leans on Lavazza’s Flavia and Klix brewing systems for offices. Roasting for consumer coffees beginning this November, the Jupiter will be joined by three new packaging lines: a 1-kilo line, a soft pack line, and a 2.5-ounce line. 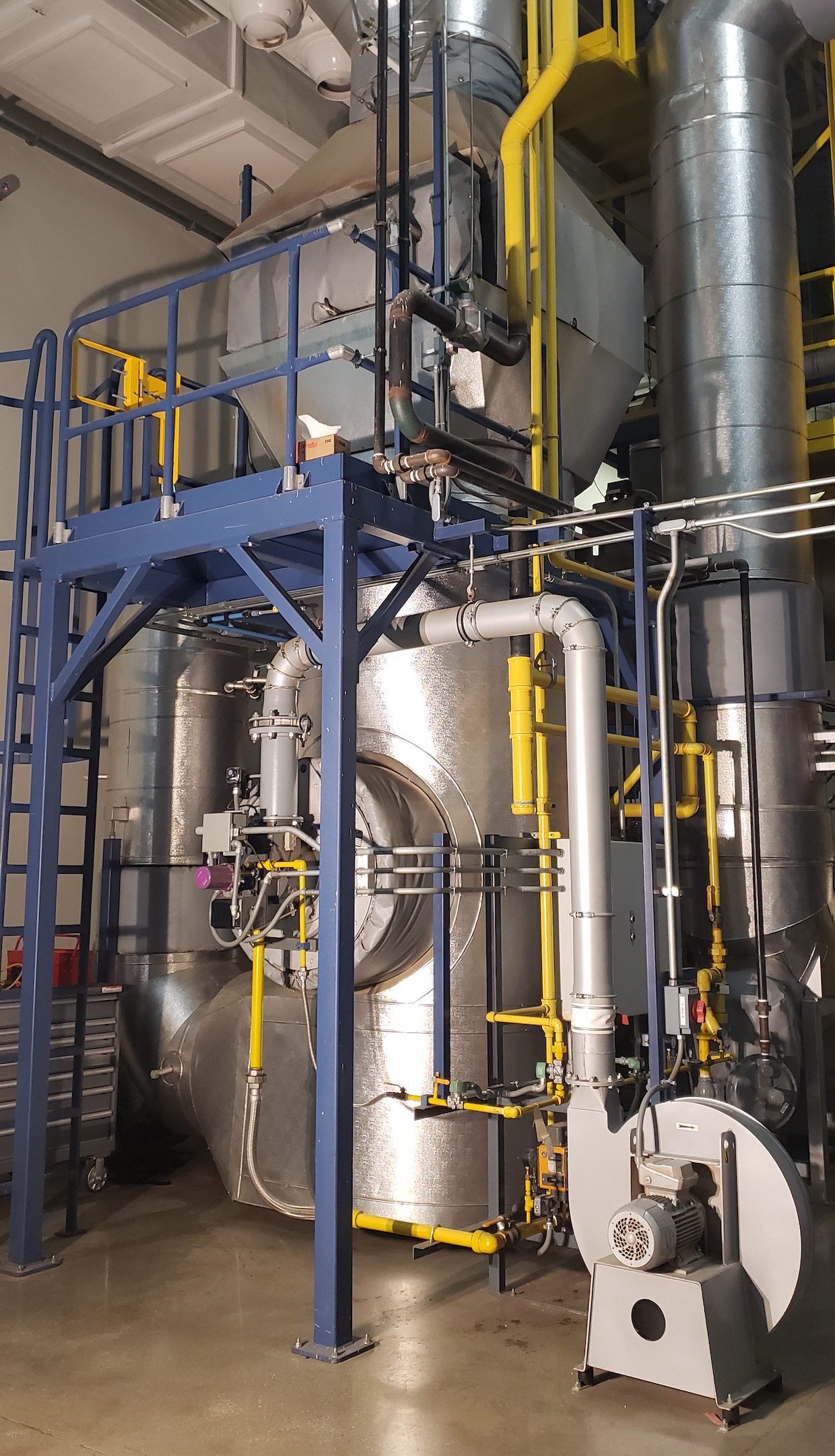 Said Riboni, “The plant will manufacture all of the existing Lavazza coffee products American consumers already love, but right here in the U.S. with the same standards of quality as the coffee products produced at other Lavazza plants.”

The 125-year-old coffee giant currently operates nine production plants in six countries around the world, including three in Italy and one each in France, the U.S., UK, Canada, India and Brazil. By shifting more production into the U.S. and thereby cutting down on shipments of products from Italy, the company said it takes a step in keeping with its recently announced “Roadmap to Zero” initiative that aims to neutralize its carbon footprint by the end of 2030. 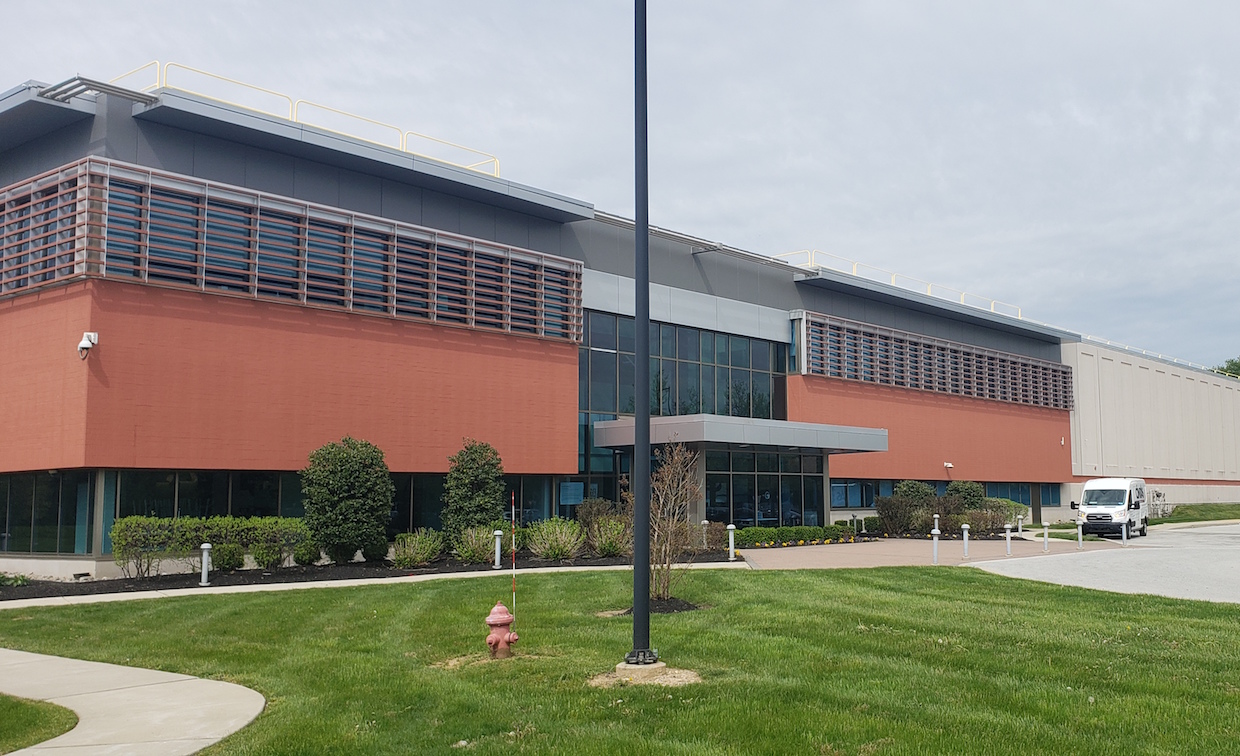 Has zero to do with carbon emissions. Lavazza has been blasted on social media for the time it takes to get its product to local US consumers. Who wants to boystale coffee? Not me! And I don’t want 2.2 lbs in a bag. Too much product. I’d rather, as would most specialty coffee consumers in the USA, purchase smaller quantities (ike a pound, duhhhhh….) at a time and get it fresh roasted.