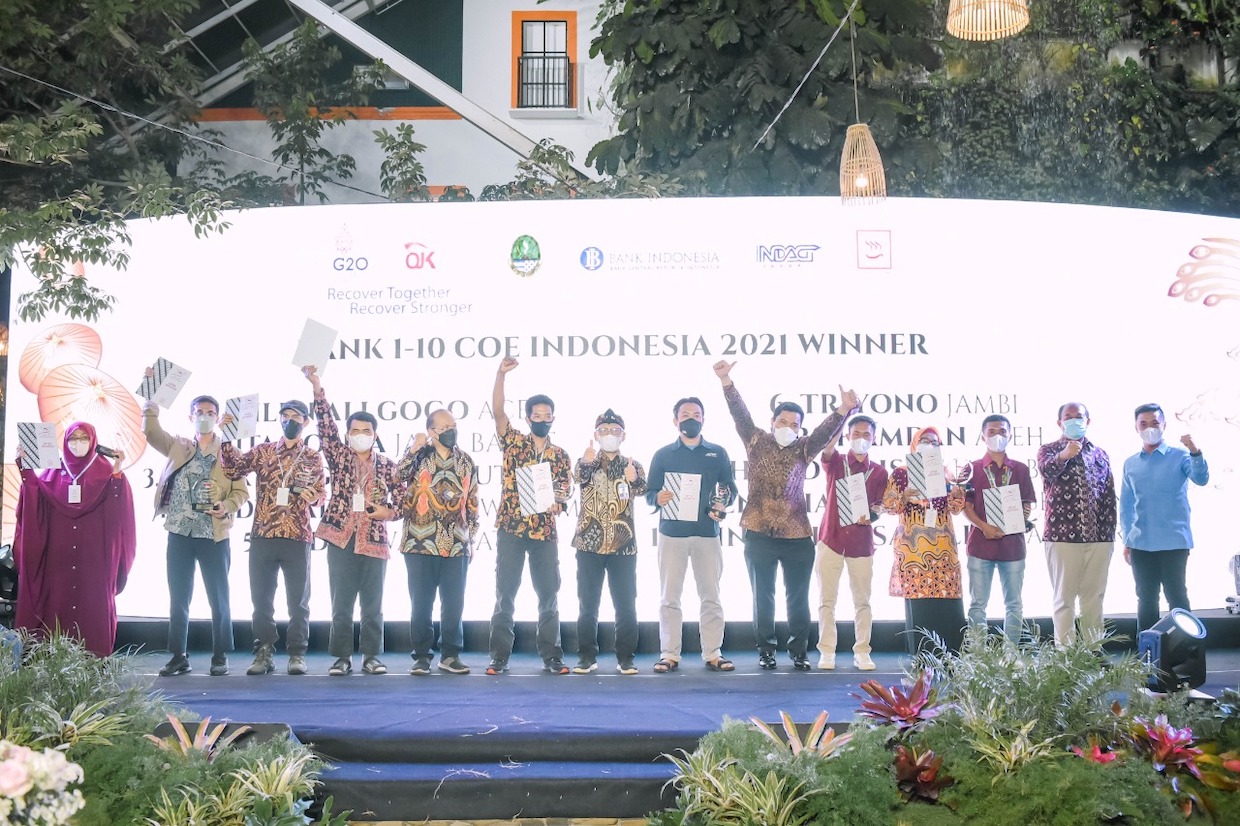 Buyers from all over the world turned out for the inaugural Indonesia Cup of Excellence auction, with an average purchase price reaching nearly US$30 per pound for 26 of the island country’s finest coffees.

Overall, buyers shelled out more than $360,000 for the auction’s 26 microlots. Japan-based coffee trader Wataru placed a winning bid for six of the winning lots, including an $80 per pound pledge on behalf of Japanese roasting company Yamatoya Coffee for the top-scoring lot.

That lot is a honey-processed blend of the Ateng, Gayo 1, and P88 coffee varieties produced by Dilen Ali Gogo in Aceh. Yamatoya plans to promote it to the Japanese market as the “best of the best Indonesian coffee,” according to the Cup of Excellence.

“Indonesia is one of the most popular origins in the Japanese market,” Keita Matsumoto of Wataru said in announcement shared by Cup of Excellence and program partner the Specialty Coffee Association of Indonesia. “Coffee from Indonesia has unique flavors: sweet, earthy and spicy… Through cupping, we found many flavors interesting, and the country is very fascinating because of the diversity of origin there. Previously, we were only familiar with Sumatra, but we were able to get to know many other producing islands.” 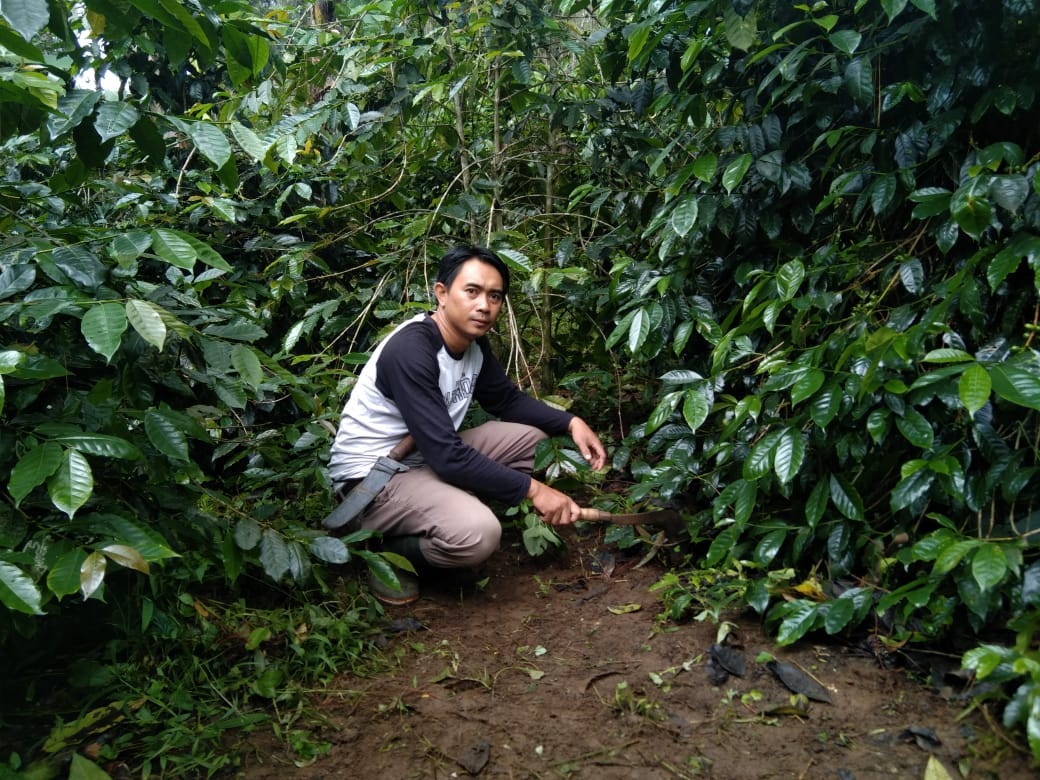 The Indonesia auction concludes the competition and auction year for the Cup of Excellence, which will celebrate its 23rd year in 2022 after its initial founding in Brazil just before the turn of the century. In 2021-22, the organization hosted Cup of Excellence competitions in 12 different countries, including inaugural events in Indonesia and Ecuador.

[Editor’s note: A previous version of this story incorrectly referenced Aceh as an island. Aceh is a province on the island of Sumatra.]