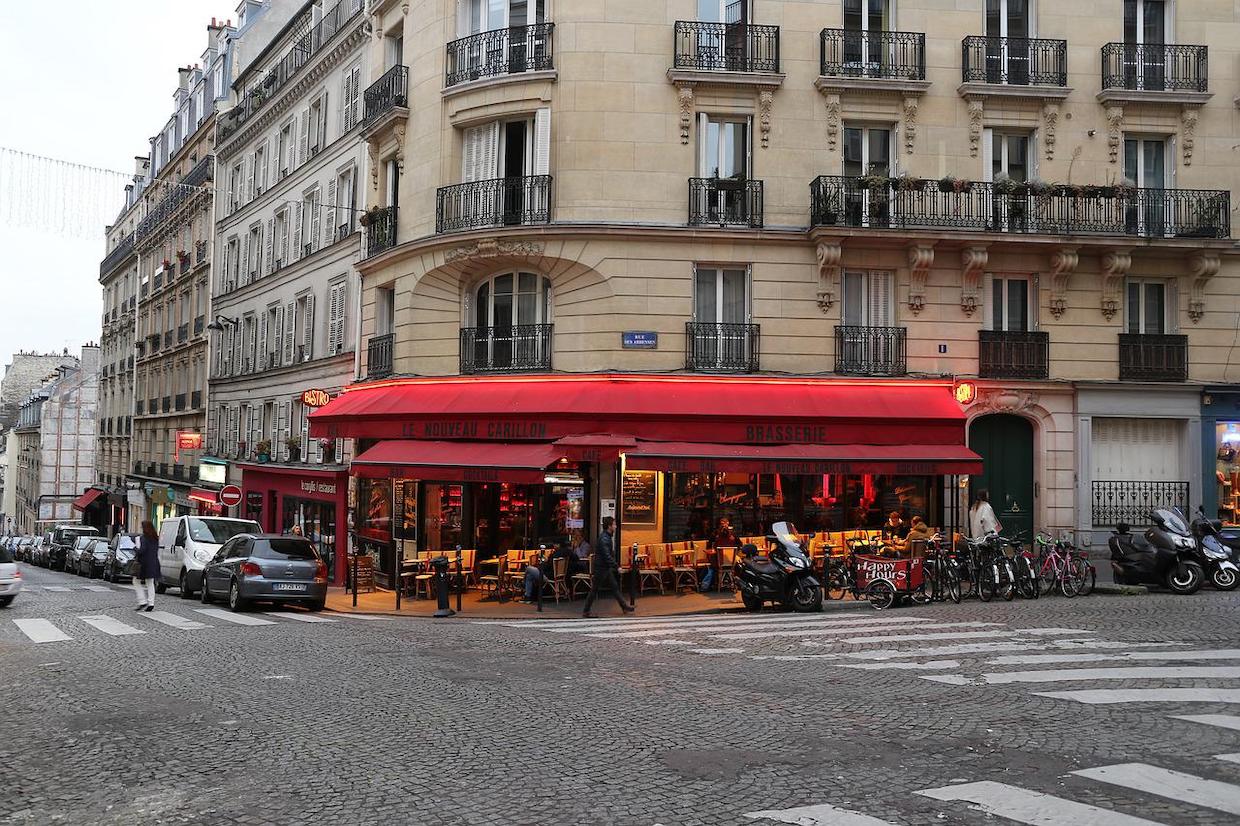 The European coffee retail market is rebounding from the downturns of the COVID-19 pandemic, with large multinational chains leading the way, according to the latest annual market report from World Coffee Portal.

The media and market research organization says that 29 of Europe’s largest 40 national markets saw an increase in the number of coffee shop outlets over the past 12 months, while the European coffee shop market grew 3.2% overall, to 40,675 outlets.

According to World Coffee Portal, the Project Café Europe 2022 market report draws from more than 250 interviews with consultants and coffee industry representatives, more than 250 surveys with industry leaders, more than 6,000 surveys of coffee drinkers in four key European markets, field research and desk research. The cost of the annual report is not published.

The report found that coffee chains experienced the most post-pandemic resiliency, with Europe’s 20 largest coffee chains now accounting for nearly half of Europe’s total outlets.

UK-based, Coca-Cola-owned Costa Coffee remains Europe’s largest coffee chain, with more than 3,200 stores in 19 European markets. The chain opened 87 new stores (net) over the past 12 months ending in February 2022, according to the report.

The fastest-growing European coffee shop chains over the past 12 months were McDonald’s-owned McCafé, Russia’s One Price Coffee, and Starbucks, which opened 205, 240 and 108 new stores (net), respectively.

Market sizing figures within the report were finalized in February, prior to Russia’s invasion of Ukraine. Meanwhile, locations in Ukraine in Russia that have been temporarily closed remain included in the market size reports.

“Prior to the invasion, Ukraine had been the fastest growing branded coffee shop market in Europe, expanding by 16% over the last 12 months to reach 259 outlets,” World Coffee Portal stated in an announcement of the report. “However, no future growth projection will be made by World Coffee Portal until the situation stabilizes.”