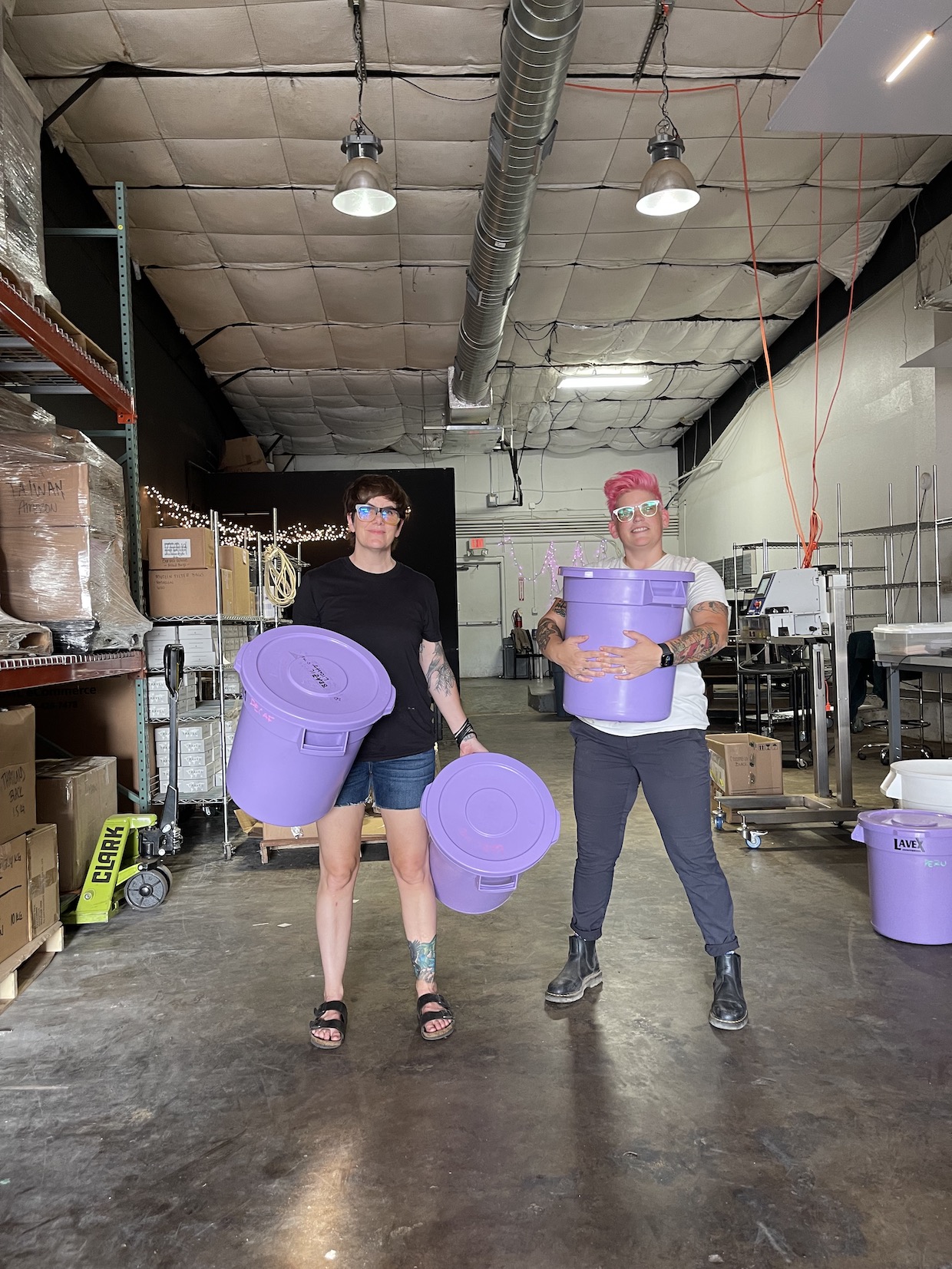 Founded last November by Kimberly Zash and Sara Gibson, Sightseer is one of the core tenants of the Rising Tide Roast Collaborative co-roasting facility in Austin, which Zash and Gibson also operate.

Helming a Loring S35 Kestrel roaster, Zash and Gibson seek to draw out the natural qualities inherent to each coffee while maintaining sweetness and balance. 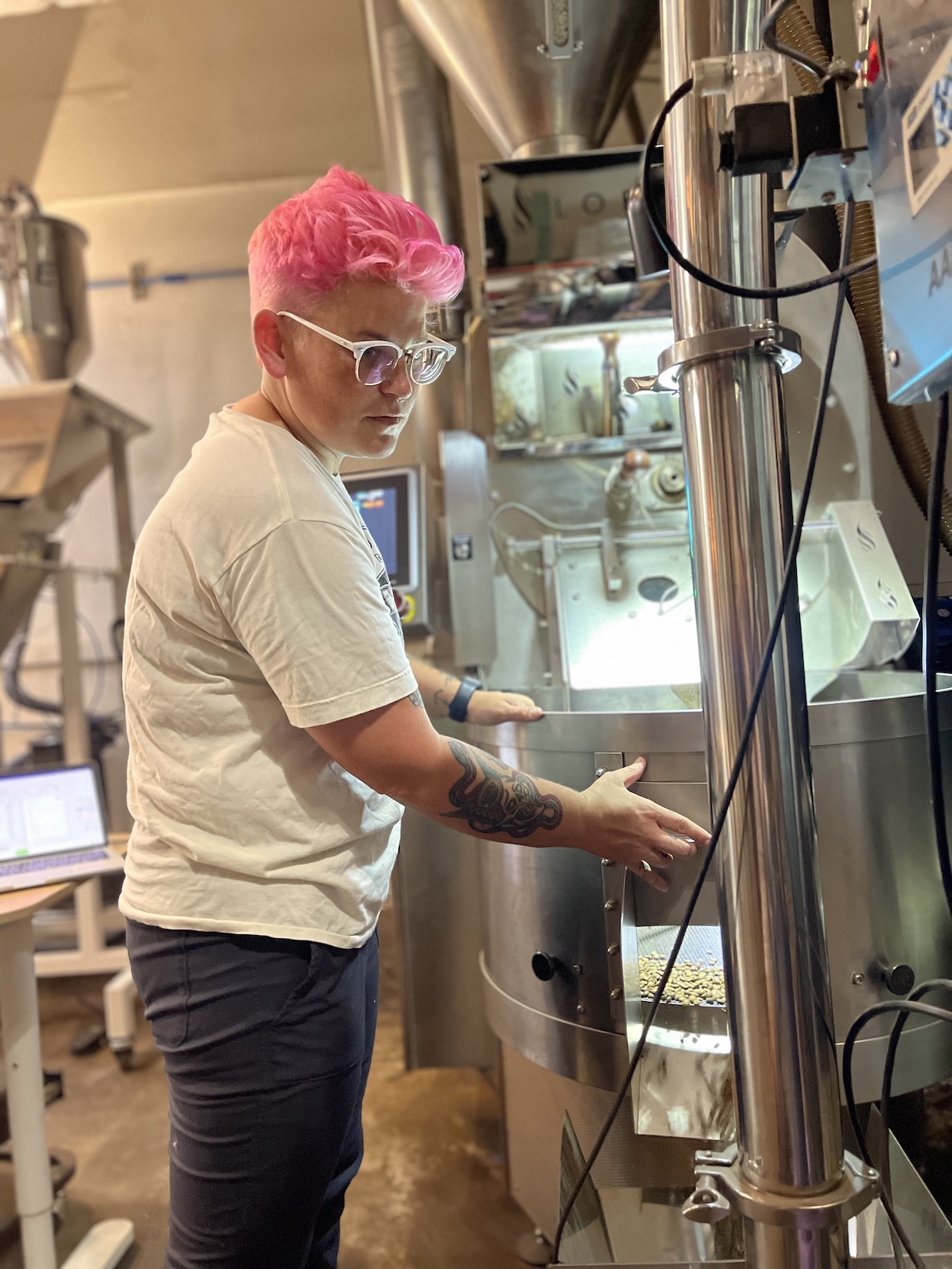 “We generally aren’t looking for those anaerobic naturals that punch you in the mouth,” Zash told Daily Coffee News. “We focus on sourcing and roasting crowd-pleasing coffees that you’ll happily drink all day long.”

Yet before those beans hit the hopper, they reflect Sightseer’s steadfast commitment to sourcing coffees exclusively from women, with help from coffee traders such as Catalyst Trade, Caravela Coffee and Forest Coffee/El Vergel Farm. In sourcing, the Sightseers have found that finding a woman in charge can be difficult in some situations.

“It was definitely a struggle to find a decaf,” said Zash. “We put a call out on Instagram asking if anyone knew of a woman-producer decaf, and El Vergel answered. Marta Bayter Montenegro owns the farm, and each year she and her family separate out one of their lots for decaffeination. We’re lucky they were on Instagram that day.” 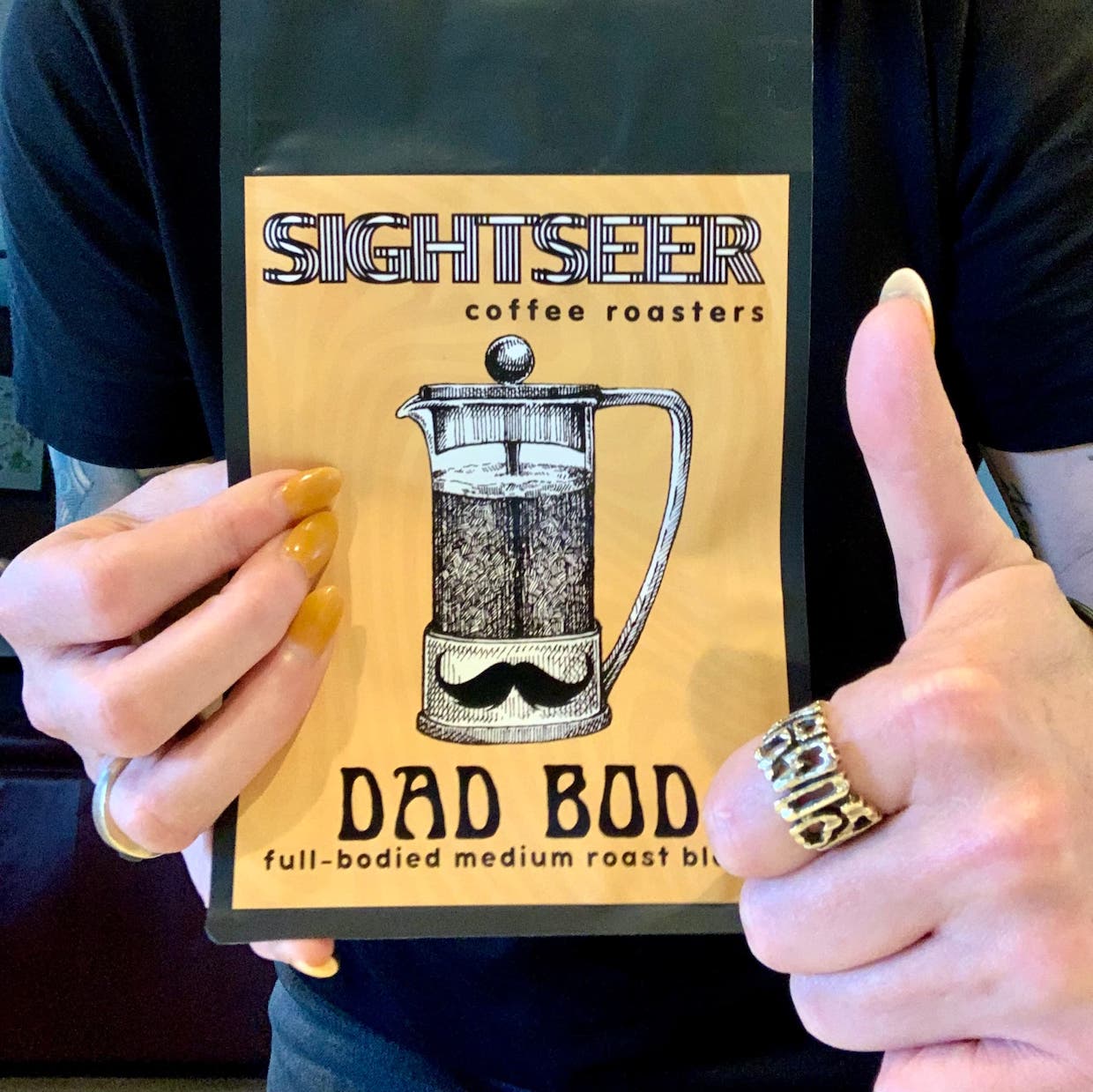 Gibson noted that in some countries, such as in Ethiopia, the common practice is to combine lots from a variety of small-scale farmers, making it difficult to trace lots down to an individual.

“In those instances, we look for washing stations or mills that are owned by women,” said Gibson. “Our current Ethiopia coffee comes from the Dumerso washing station, which is owned and operated by Hirut Berhanu and her sister Mahder.”

Gibson and Zash met in January 2021 at Austin’s Greater Goods Coffee, which happened to win Roast Magazine’s Micro Roaster of the Year Award that year. Gibson was serving as the head roaster and green buyer at the time.

“After we began to get to know each other, we realized we had the same values, and an idea to start a coffee roasting company that promotes gender equity throughout the supply chain,” said Zash. “Once we realized that, we got to work figuring out how to make it happen.” 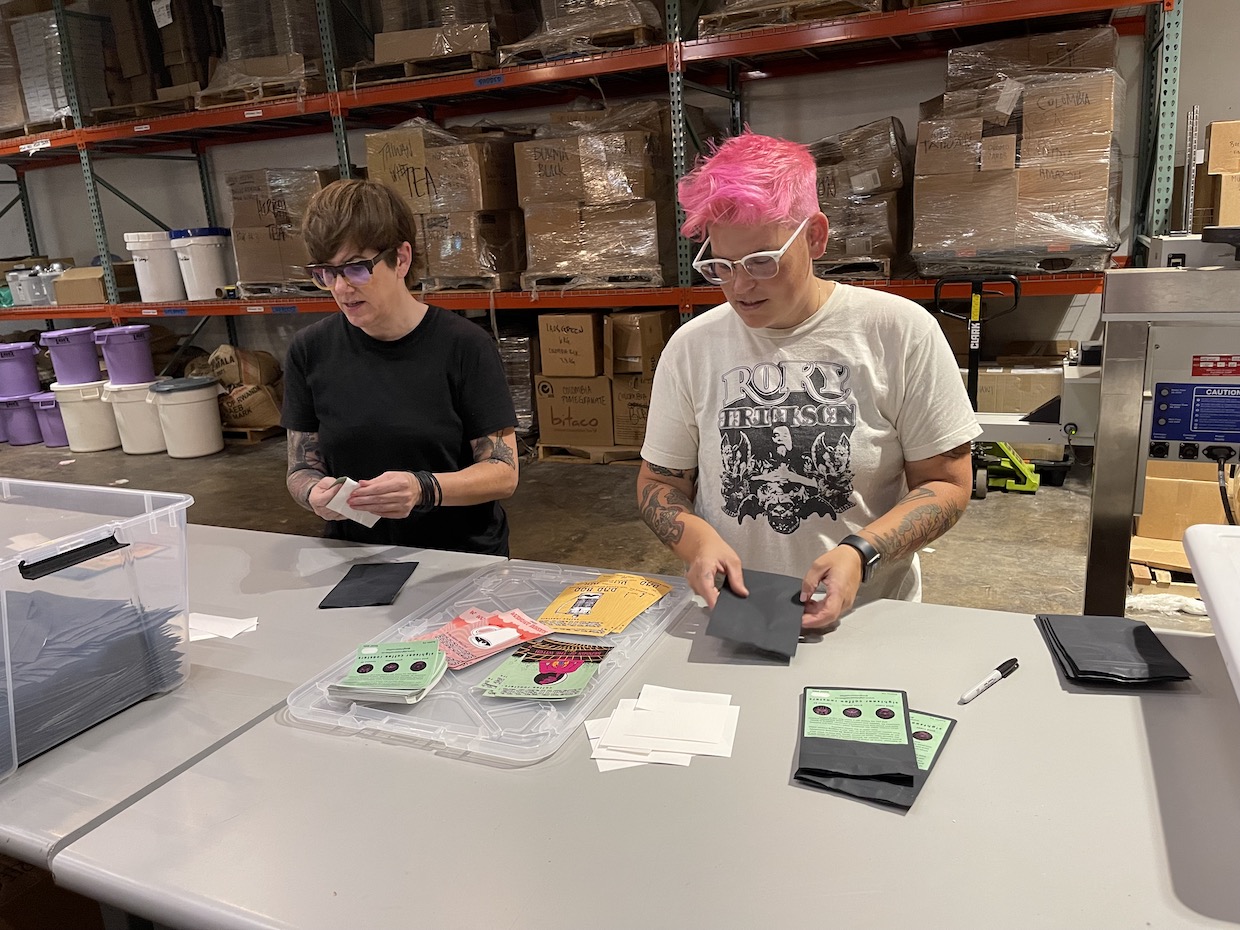 Of particular inspiration to the founders was a quote by Kofi Annan presented on the homepage of the International Women’s Coffee Alliance (IWCA) website that says, in part:

When women are fully involved, the benefits can be seen immediately: families are healthier; they are better fed; their income, savings and reinvestment go up. And what is true of families is true of communities and, eventually, whole countries.

For Gibson and Zash, the perspective landed as equal parts observation and call to action.

“I remember us reading that and having this sort of clarifying moment,” Gibson told Daily Coffee News. “You see a ton of women working on farms and working as baristas, but when it comes to positions of decision making and power, suddenly everything looks much more male. How do you support environmental sustainability, and community-building, and social programs, and shared wealth, and fair dealing, and good stewardship? Well, one way to support all those things is to empower women.”

Sightseer Coffee currently offers four blends and one decaf online, while also roasting for wholesale orders. According to the owners, continued growth will prioritize positive impacts for all actors involved in the supply stream and a continued view of the coffee industry through an intersectional lens. 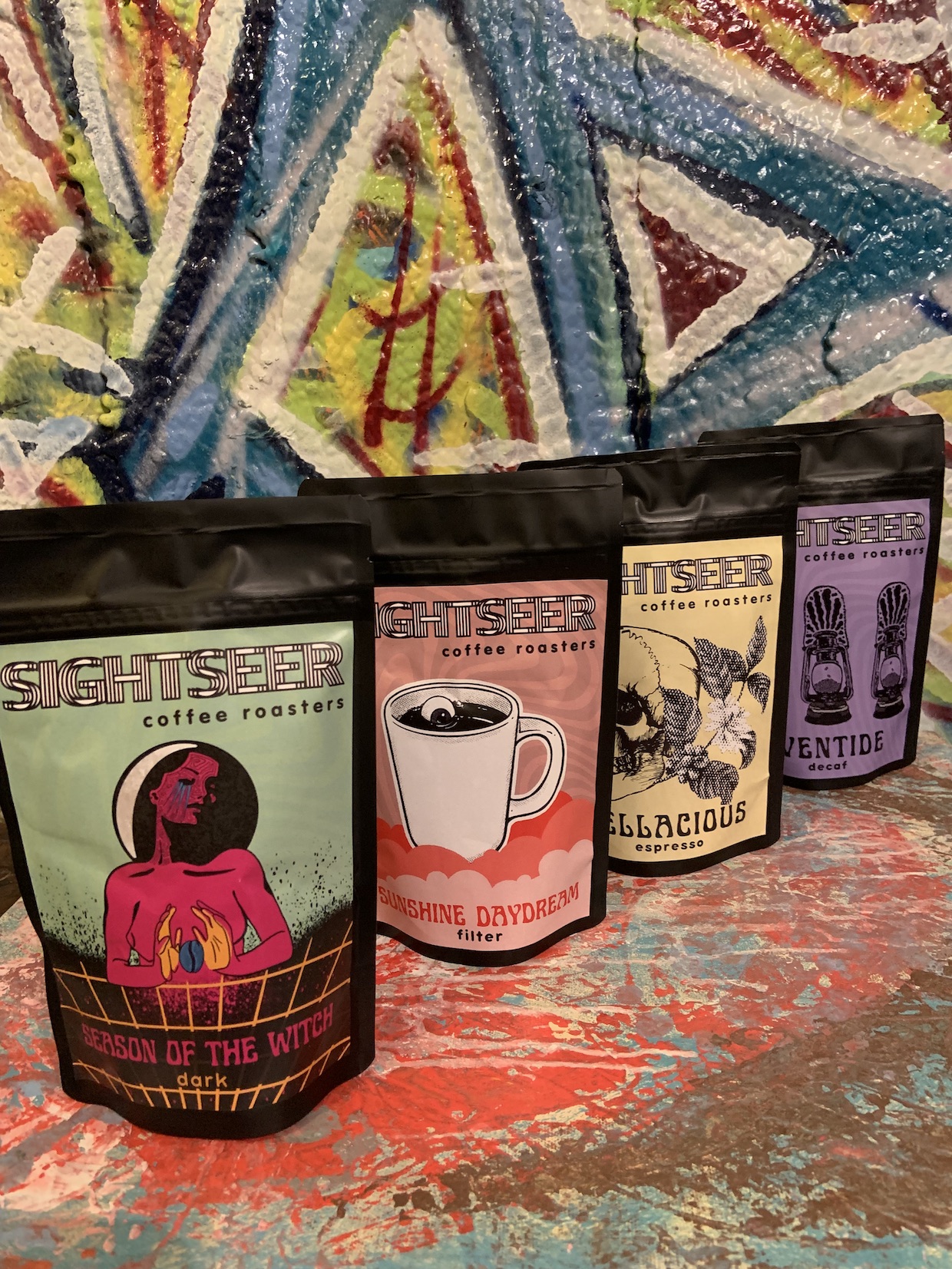 “We want to support people who are LGBTQIA+, BIPOC, disabled, low-income, etc. throughout the coffee supply chain,” said Zash. “What that looks like now is being very intentional about the people that we work with, and we’re continually trying to develop new pathways to reach this goal in bigger and better ways.”