It’s the Market, Stupid: Why We Need Greater Farm-Level Incentives 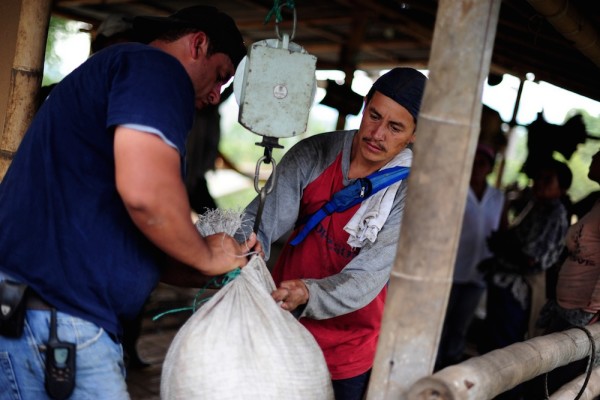 Photo by Neil Palmer for CIAT. Coffee being weighed in Colombia.

Coffee may have something to learn from the mantra of the generals who ran the War Room during Bill Clinton’s 1994 campaign for president: It’s the market, stupid.

Thanks to my own recent experiences in the field and some provocative articles in The Producer Issue of the SCAA Chronicle, I am seeing with unusual clarity these days that perhaps nothing explains the way farmers behave at source as well as the signals they get from the marketplace.

(more: Farmworkers Left Behind: The Human Cost of Coffee Production)

Virtually all of the issues I have written about on this blog are influenced by the incentives the market creates, or doesn’t.

When I started traveling to Nariño over three years ago for our Borderlands Coffee Project, my suggestion that we would work to organize smallholder farmers and create farmer-managed washing stations was met by the coffee establishment with skepticism and well-intentioned admonitions. I was told that Nariño’s unique “culture” was not conducive to farmer organization, and that collective enterprises like washing stations were doomed to failure.

Certainly the track record is less-than-encouraging. Only 2 percent of the growers who responded to our baseline survey reported selling coffee collectively, and fewer than 300 of the 38,000 coffee-growing families in Nariño are organized in the region’s only Fair Trade Certified cooperative. But the early successes of our efforts to help growers organize for the marketplace as part of a Fair Trade USA pilot for certification of independent smalholders suggest that farmers will organize when the market creates sufficient incentives for them to do so.

Is the lack of farmer organization in Nariño primarily the result of its “culture,” something as unique to its Andean highland communities as the terroir of its coffees? Or is it a question of incentives? A reflection of the fact that prices are already high in Nariño? That the two brands that dominate the local market deliver significant financial and non-financial value to growers without requiring them to organize? That social organization may have significant opportunity cost without generating enough added value to make it worth farmers’ while? 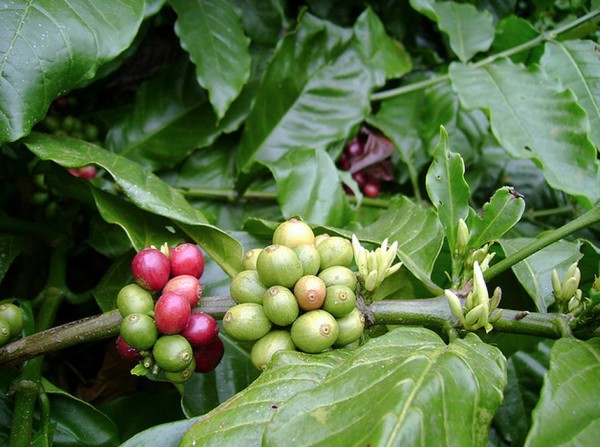 Quality standards are high and rising in the specialty marketplace, which is increasingly bifurcated between a large group of growers that can’t keep pace and a small group that can. One veteran grower and market guru told a Let’s Talk Coffee audience in November that smallholders who aren’t producing 85-point coffees should consider another line of work.

(more: On Marketplace vs. Origin: ‘Like It or Not, We Are All in This Together’)

Given the way risk and rewards are distributed in the coffee chain, it is not surprising to me that more smallholders are not committing to a quality-or-bust stance. In my experience, growers tend to share the market’s rewards for high-quality coffee with roasters but bear the risks of quality-oriented production alone. More equitable risk-sharing arrangements must be made if smallholders–those least capable of bearing risk–are to commit to filling the supply gap for extraordinary coffees.

Even when the process works, it tends to work only for a small portion of a grower’s overall production. If the market actors who demand more of the good stuff don’t aid in the creation of whole-farm solutions that also find a home for coffee that doesn’t make the quality cut, there may be less good stuff to go around.

I have written extensively about this issue here in the context of our work in Colombia, where farmers who believe that the Caturra variety produces higher quality in the cup are replacing it anyway with the higher-yielding, disease-resistant Castillo hybrid. Why? Because even as the market tells them it wants Caturra, it is not paying them enough to compensate for the added risk associated with traditional varieties that are susceptible to coffee leaf rust and other diseases.

I visited an award-winning grower in Nariño last month who has earned significant price premiums for the quality of his coffee. Is it enough? Apparently not. He is leaning toward giving up on the Caturra that has earned him premiums. His coffee is intercropped with coca. And he has a coca paste lab hidden away in the lower reaches of his farm. If he is going to specialize in coffee and commit to coffee quality, the market must create sufficient incentives for him to do so.

The certifications and codes of conduct strongest on environmental issues include criteria on treatment of wastewater from the wet-milling process, but don’t privilege them or tie financial reviews/penalties directly to compliance/noncompliance on this issue. We have suggested in the past that performance in this area may chance if the incentive structure were to change, either through changes to certifications and codes of conduct or special iniatives that create financial incentives for improved water resource management. 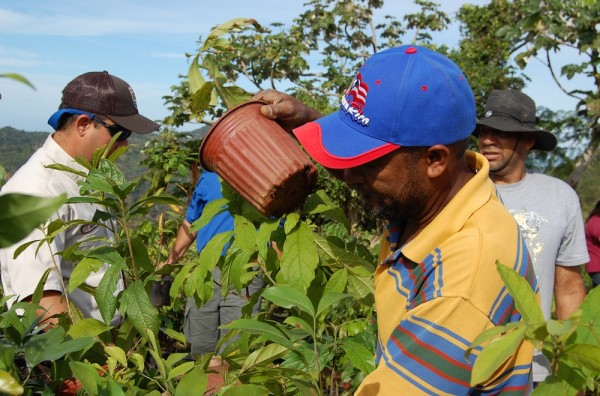 Coffee farmers in Costa Rica. Photo by the US Fish & Wildlife Service

I am just cutting my teeth on this issue, but it is clear that farmworker conditions are also a function, in great measure, of what the market will bear. Even estate owners who want to do the right thing may find it hard to comply with the dictates of the law (and conscience) when the market is low.

(more: Nonprofits Banking on Beekeeping to Help Farmers in the Thin Months)

What do all of these very different issues have in common? They cost money. Farmers miss other income opportunities when they spend more time harvesting and selecting to achieve the cup quality the market increasingly demands. When they lose production to coffee leaf rust as a result of commitment to coffee cultivars that may produce better quality in the cup but are susceptible to disease. It costs money for growers to build the infrastructure needed to treat wastewater. To improve wages and housing and sanitation for workers.

(more: From the ‘Rape Capital of the World,’ A Story of Coffee and Hope)

During the 10 years I have been working in coffee, the market has demanded progressively more from growers and exporters in terms of certifications and quality and traceability, but coffee prices have generally moved within the same narrow band. If the market wants broader compliance with certifications, more traceability, higher quality, conservation of genetic diversity, decent working conditions or other things from origins, it needs to create the appropriate incentives for them.