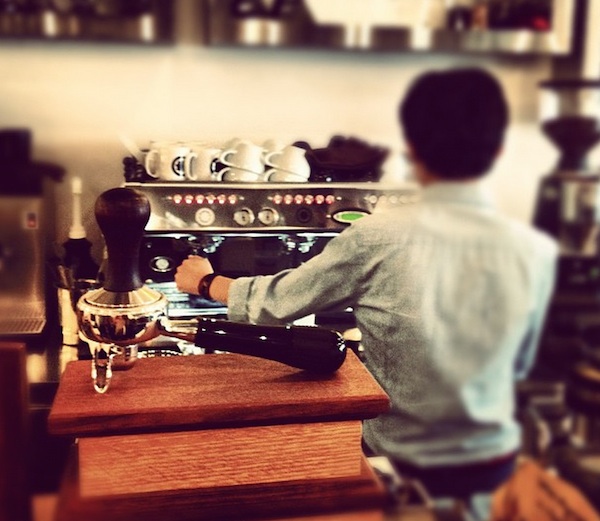 A cafe in Seoul. Photo by Chelsea Marie Hicks.

South Koreans are importing more roasted coffee from the United States, reflecting the popularity of U.S. brands, as well as relaxed trade taxes.

Much of the increase can be attributed the U.S.-Korea Trade Agreement, signed in March of 2012, which reduced tariffs on roasted beans from the United States from 8 percent to their current level of 3.2 percent.

(related: South Korea’s Cafe Dreamy May Be the Strangest and Coolest Cafe in the World)

WHY KOREANS ARE IMPORTING ROASTED COFFEE FROM USA AS NO COFFEE FARMS IN USA, THEY SHOULD IMPORT DIRECTLY FROM PRODUCING COUNTRIES LIKE BRAZIL AND OTHERS FROM LATIN AMERICA, ETC.
THEY CAN FIND NICE COFFEE FROM BRAZIL AS EXAMPLES AND UNDER THE REQUIREMENTS THEY NEED REGARDING SOURCE, CERTIFICATION…..
WHY NO TRY.

We want to export single origin roasted coffee from El salvador, it is Rainforest Alliance certified, id you can give us a hand, we would highly appreciate it, feel free to contact me at [email protected], kind regards