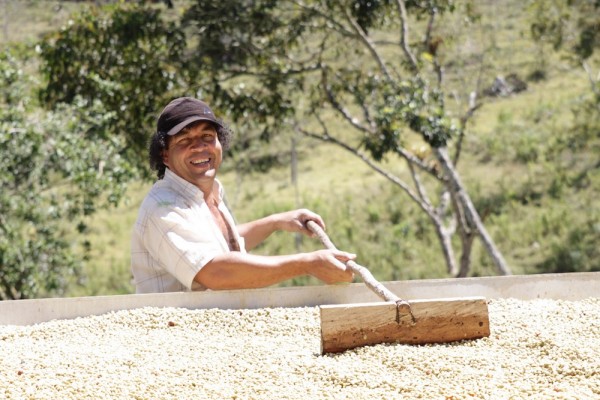 From that meeting sprung one of coffee’s most innovative and interesting collaborations on the farm now called Finca Tamana. Says Wendelboe: “I asked to rent some land to experiment on and he agreed. My first week there, I told him that he needed to change almost everything on the farm. In order to support the changes, I agreed to buy all the coffee at $3.50 per pound, no matter the result. The outcome of those changes wasn’t great initially, but it showed big improvements.”

The project is so close to Wendelboe, he wrote a book about it.

On Friday, Dec. 26, Berkeley-based roaster Supersonic Coffee will host Wendelboe to talk about his regular returns to Finca Tamana and the many quality-focused improvements and social projects enacted by Roa — most recently including educating pickers and picking strategies, building new drying tables, pressure washing and the additions of microlots of various cultivars to the farm. 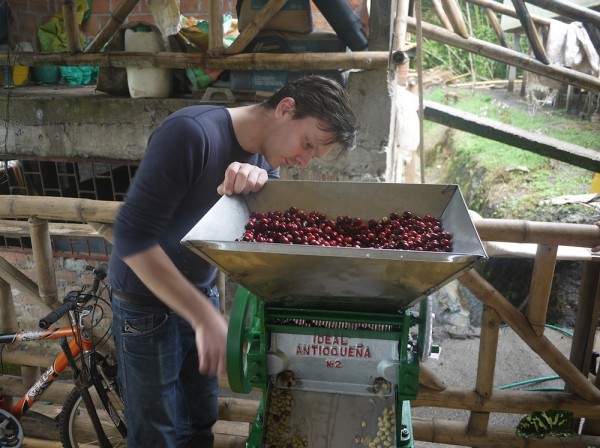 “We have been doing some trials on picking and different ripening stages — three different samples of Castillo: overripe, ripe and in-between,” says Wendelboe, with whom Supersonic maintains a sourcing relationship. “We have also begun scientific research with a fertilizer company from Norway. We are testing 8 different types of fertilizer with different levels of micro-nutrients to test the effects on cup-quality over the next 3 years.”

The $5 p.m. talk will be followed by a Q&A, as well as a cupping session with the latest crop of Finca Tamana coffees. The $20 ticket includes what Supersonic describes as “light refreshments, including food and drinks.” Only 30 tickets are available. Following Wendelboe’s session, Supersonic is hosting an 8 p.m. open house, although an RSVP to info [at] supersoniccoffee.com.