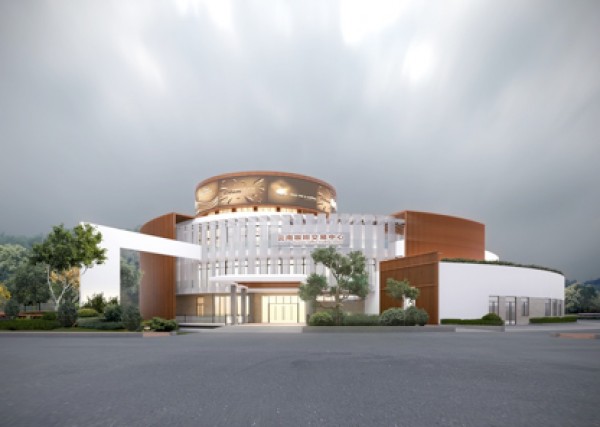 Coffee leaders in China’s primary growing region, Yunnan Province, have plans to invest some $120 million USD, with the hope of establishing one of the world’s three largest coffee exchange centers.

The announcement follows a live auction earlier this year during which buyers showed unprecedented interest in Chinese specialty coffee. The event was held by the Coffee Association of Pu’er and the recently developed Yunnan Coffee Exchange, which has hefty backing from the Pu’er city government.

The Exchange is hoping to capitalize on the estimated 48,000 hectares in Yunnan where approximately 45,000 metric tons of coffee are currently being produced annually. The group estimates that coffee now represents approximately 50 percent of the available growing area in Yunnan, with an estimated current market value of approximately $12.5 million USD, while the remainder of the agriculture development is devoted to tea.

Mr. Shu says the Exchange was created in part to establish infrastructure to protect against volatility cause by the international market, since most coffee sold in Pu’er is currently exported to Europe and North America.

Pu’er coffee is “overly dependent on international market and is under the predominant price impact of the international market, lacking disclosure of current pricing and resulting in wild fluctuation of internal coffee prices,” Mr. Shu said. “This makes for difficulty in selling and buying coffee in an ‘open’ market, which leads to an unstable development of the coffee industry development.”

A new Exchange platform for Pu’er green coffee will be realized largely through the development of its trading and training headquarters facility in Pu’er, as well as numerous regional collection centers (Lincang City, Dehong Prefecture and Baoshan City), and a delivery warehouse in Kunming.

In January, the group signed a multi-year contract with former Specialty Coffee Association of America and Coffee Quality Institute executive director Ted Lingle, who joined the Exchange as a senior advisor. The Exchange says Lingle will help establish quality control and training standards in line with those of the SCAA and CQI, and help develop Yunnan coffee quality for expansion in the international market.

The problem with Yunnan is Nestle buys almost all of the coffee at a discount. And it’s all Catimor. Pretty flat, woody coffee, but it is coffee.

China again! THey really want to grab everything! So GREEDY!

I’m an avid coffee lover and if this project continue and finished,I’ll be sure to go here.