Peruvian arabica production is on the rebound with the continued but slow abatement of leaf rust that affected some 30-40 percent of the country’s collective crop beginning in 2013, according to a new USDA report.

As part of its commodity trade research, the USDA annually provides fairly deep analysis of coffee markets in individual countries. Its report on Peru suggests the country’s producers, a vast majority of which are smallholders, are collectively expecting better yields this marketing year (April 2015 to March 2016) compared to the same period last year.

There are several factors, some positive and some negative, currently at play in Peruvian coffee. The country has a long history of quality, organic arabica production, primarily in three growing regions on the eastern slope of the Andes mountains: Chanchamayo in the central highlands, and Amazonas and San Martín, in the northern highlands. The USDA notes a gradual shift in production northward from Chanchamayo to Amazonas and San Martín, the latter two regions now producing nearly half of the country’s coffee.

The United States and Germany remain the two biggest buyers of Peruvian coffee, representing nearly half of the export market share, while another important buyer is Colombia, which is known to buy Peruvian coffee and repackage it for re-export. 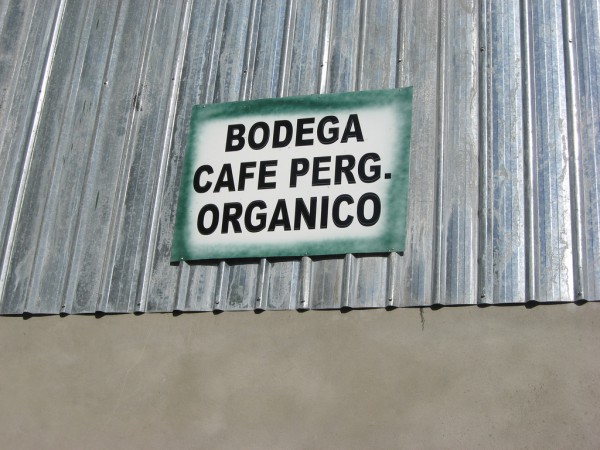 Peruvian coffee is almost exlusively arabica, with some 70 percent being of the typica variety, 20 percent caturra, and 10 percent other varieties. The vast majority of these coffees are grown by smallholder farmers in high-altitude locations in naturally shade-protected conditions, where it is typically hand-picked and sun-dried. Given these circumstances, Peruvian coffee has boundless potential for quality improvement and differentiation in the global marketplace, although there are a number of critical factors limiting positive momentum. Let’s start with the good news, or at least the not bad news:

The Not Bad News

The Not Good News