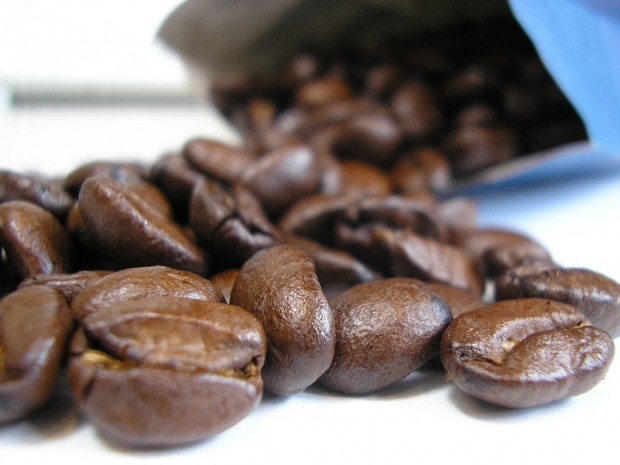 Led by the London-based ICO, an intergovernmental organization that promotes the health of the global coffee industry, the marketing campaign will be largely focused on drumming up support for coffee farmers. The organization has signed a memorandum of understanding with the international nonprofit Oxfam, and the inaugural International Coffee Day will be focused around the concept of “caffè sospeso,” in which coffee drinkers buy coffee for strangers in need.

The concept for a more well-unified International Coffee Day was first brought forth to ICO member countries — many of which have separate designated national coffee days, most commonly in September — in March 2014. The ICO shared more on the charitable component of the marketing campaign in an announcement today:

The charity campaign entitled a ‘Caffè Sospeso Against Poverty’ will give coffee lovers around the world an opportunity to show solidarity with smallholder coffee farmers by donating the value of an additional cup of coffee to Oxfam’s work with such farmers via an online platform.