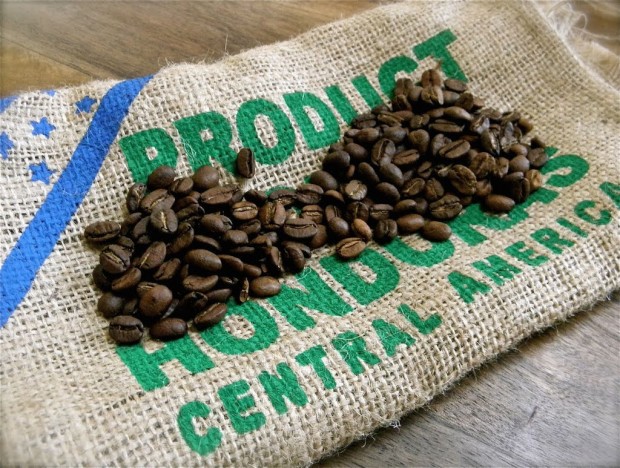 Agricultural leaders in Honduras plan to replace coffee with cocoa on nearly 8 percent of the country’s coffee lands, according to a short report issued late last week by Reuters Africa.

Sources with the country’s economic development department and from the national coffee institute IHCAFE told the news service that farms that have been especially hard hit by leaf rust (la roya) will be identified for the transition, which Economic Development Minister Alden Rivera said will next year affect approximately 20,000 hectares of coffee land, with a target number of 60,000 hectares over the next “few years.”

Despite leaf rust outbreak that severely affected large groups of smallholder farmers throughout parts of Honduras, the country has helped Central America as a whole boost production, particularly in the current crop year, in which Honduras is expected to produce a record-high 5.9 million bags, according to the most recent biannual report from the USDA. The USDA attributes the upward production numbers in Honduras — which is also expected to surpass Indonesia in exports for the first time in 2015/16 — to recently renovated coffee land where rust-resistant varieties are for the first time coming into maturity.

The transition also comes as the commodity price for green coffee is at an 18-month low, although most analysts are predicting an upward surge as stocks in many major producing countries are dwindling. As of this writing, the most recent ICE futures price for C coffee was $1.1705 USD.