Starbucks to Make China its Largest Market by 2019 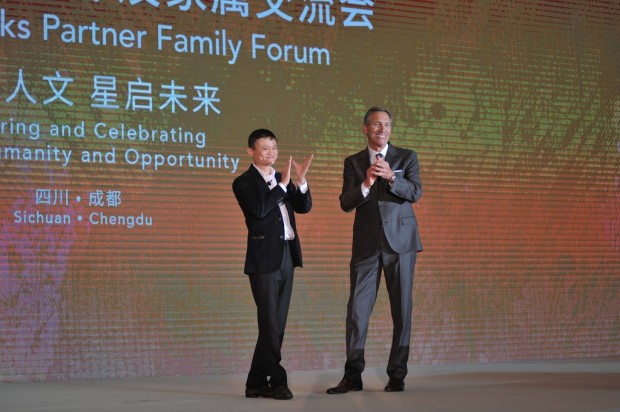 Starbucks plans to make China its largest retail market by the end of 2019, according to statements made yesterday as the company celebrated its 2,000th store opening there. China currently trails only the United States in the number of Starbucks outlets, and the company plans to open some 1,400 more shops over the next three years.

“As Starbucks’ second largest and fastest-growing market globally, China represents the most important and exciting opportunity ahead of us,” Starbucks Chairman and CEO Howard Schultz said in a company announcement yesterday. “We are deeply humbled by the enthusiasm with which Chinese people have embraced Starbucks as part of their daily ritual over the past 17 years. Over time, it’s conceivable that China could become our largest market and I am grateful to our 30,000 dedicated China partners and their supportive families for the significant contributions they are making to Starbucks success.” 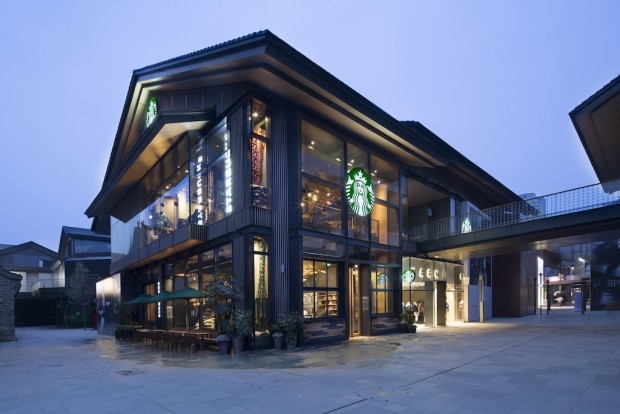 The Starbucks China flagship in Chengdu.

Despite speculation about a downturn in the Chinese economy at large, the coffee industry there — both in consumption and in production, primarily in the Yunnan province — remains one of the country’s fastest growing. The latest figures from the International Coffee Organization suggest that total coffee consumption in China has been growing at an average annual rate of 16 percent over the past 10 years, while market analysts predict continued growth.

For its part, Starbucks opened a splashy Chinese flagship store in Chengdu just over a year ago, and the company has been operating its coffee farmer support center in Pu’er, in the Yunnan province, since late 2012 — all while making good on past promises to aggressively expand its retail presence throughout all of China’s developed regions.