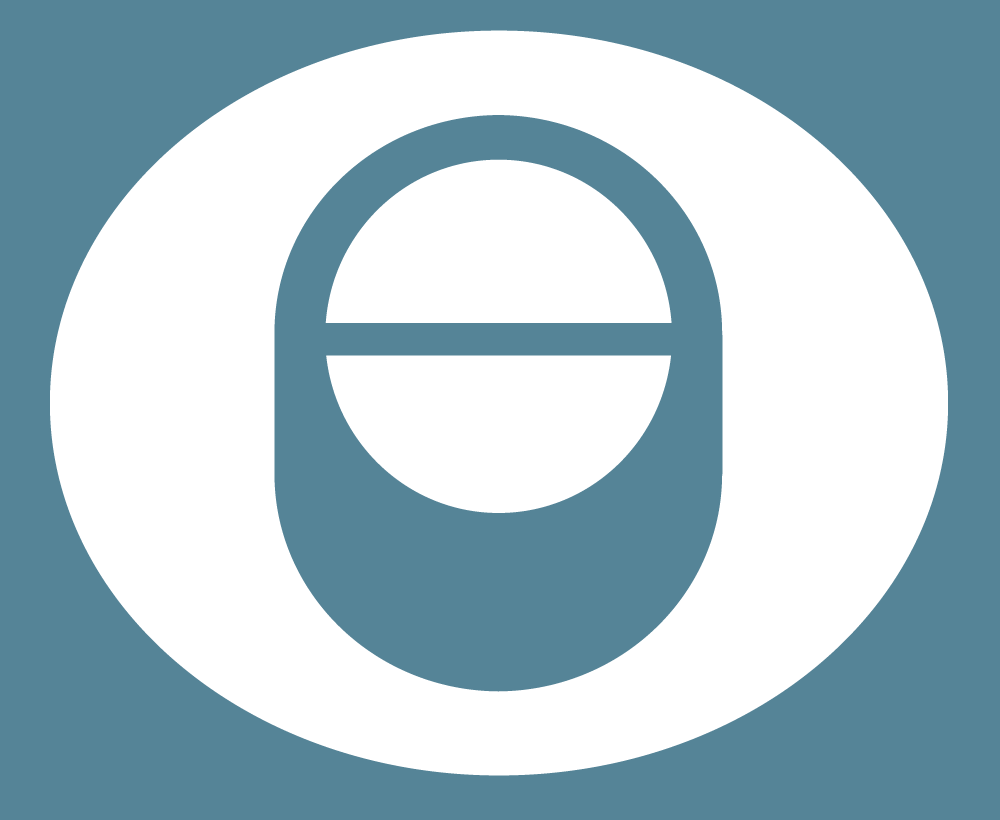 Among his decades of work in international trade and senior management at commodities bodies and trade organizations, Sette already has several years of experience helping in various capacities to lead the London-based ICO, which currently has 78 member countries, representing both producing countries and consuming countries.

He served as ICO head of operations between Nov. 2007 and Dec. 2012, while also serving as interim executive director from Nov. 2010 to Oct. 2011. Sette was most recently the Executive Director of the International Cotton Advisory Committee.

Hi, I’m sending the link to a work I read about climate and coffee and I understand it to be of great worldwide interest. Knowing the suitability of this site I send the link for you to post.

Climate change does not impacts on Coffea arabica yield in Brazil
http://onlinelibrary.wiley.com/doi/10.1002/jsfa.8465/epdf