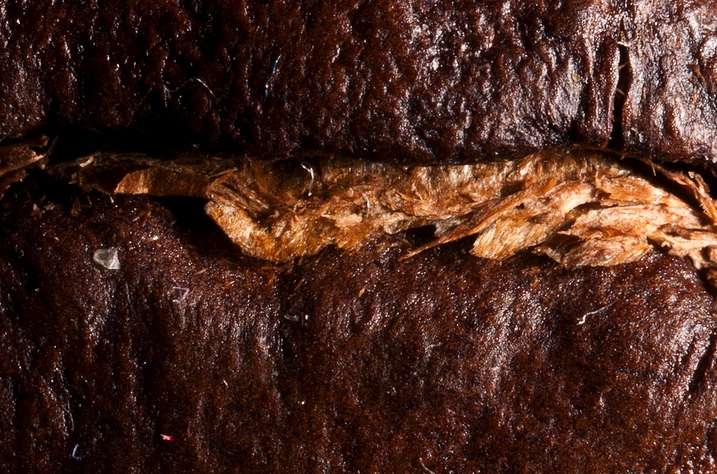 Despite mounting evidence that regular coffee consumption may actually ward off numerous fatal diseases, a California judge has ruled that coffee sellers must post cancer warning signs in accordance with the state law popularly known as Proposition 65.

The coffee industry is not happy.

“Coffee has been shown, over and over again, to be a healthy beverage,” National Coffee Association President and CEO Bill Murray said in a published response. “This lawsuit has made a mockery of Prop 65, has confused consumers, and does nothing to improve public health.”

In a published response to the ruling, the Specialty Coffee Association similarly warned of the potential for “confusion” among consumers.

“This decision will have a negative effect on consumers who will be confused by cancer labels on a beverage that is known to be part of a healthy diet and on small coffee businesses who will need to navigate the legal complexities of this decision,” the group said. “The SCA is committed to providing support and information on this topic to our members in the coming weeks.”

The ruling stems from a 2010 lawsuit filed by a little-known nonprofit called the Council for Education and Research on Toxics (CERT). The group identified approximately 90 coffee sellers, including names like Starbucks, as defendants, suggesting they are or were in violation of Prop 65.

At issue is the presence of acrylamide in coffee. Discovered in food by scientists at Stockholm University in Sweden in 2002, acrylamide is a chemical that occurs naturally as certain sugars reach high temperatures in some plant-based cooked foods. It has been found to cause cancer in animal testing.

A Prop 65 warning at a Starbucks in Los Angeles. Daily Coffee News photo.

The U.S. Food and Drug Administration has compiled data on acrylamide levels in hundreds of commercially available fried, roasted and baked food products — including popular potato chips, cereals, breads, candies, and much more — although it’s worth noting that the FDA’s own acrylamide readings for coffee are significantly reduced once coffee is brewed.

Groups such as the NCA and the SCA point to piles of other research suggesting regular coffee consumption may actually ward off certain cancers and other fatal diseases. In 2016, the World Health Organization’s International Agency for Research on Cancer removed coffee from its list of “possibly carcinogenic” food items.

“Many epidemiological studies showed that coffee drinking had no carcinogenic effects for cancers of the pancreas, female breast, and prostate, and reduced risks were seen for cancers of the liver and uterine endometrium,” the IARC wrote at the time.

Despite such evidence, Los Angeles Superior Court Judge Elihu Berle ruled yesterday that Starbucks and other coffee sellers have been outside the law if not posting clear cancer warning signs.

“Defendants failed to satisfy their burden of proving by a preponderance of evidence that consumption of coffee confers a benefit to human health,” Berle wrote.

The defendants have until April 10 to file objections.

“The industry is currently considering all of its options, including potential appeals and further legal actions,” the NCA wrote in response to yesterday’s decision. “Cancer warning labels on coffee would be misleading. The US government’s own Dietary Guidelines state that coffee can be part of a healthy lifestyle. The World Health Organization (WHO) has said that coffee does not cause cancer. Study after study has provided evidence of the health benefits of drinking coffee, including longevity — coffee drinkers live longer.”

The lawsuit demands fines up to $2,500 per person per each exposure to the chemical in any California coffee shop since 2002, opening the door to the potential for huge penalties in civil court, according to a Reuters report on the decision. Numerous coffee companies have settled out of court, and others were expected to enter mediation prior to yesterday’s ruling. However, there may be as many as 50 coffee companies still actively defending the suit, according to recent reports.

Do you know what impact this will have on non-California micro/nano roasters who have existing customers in California? Future customers?