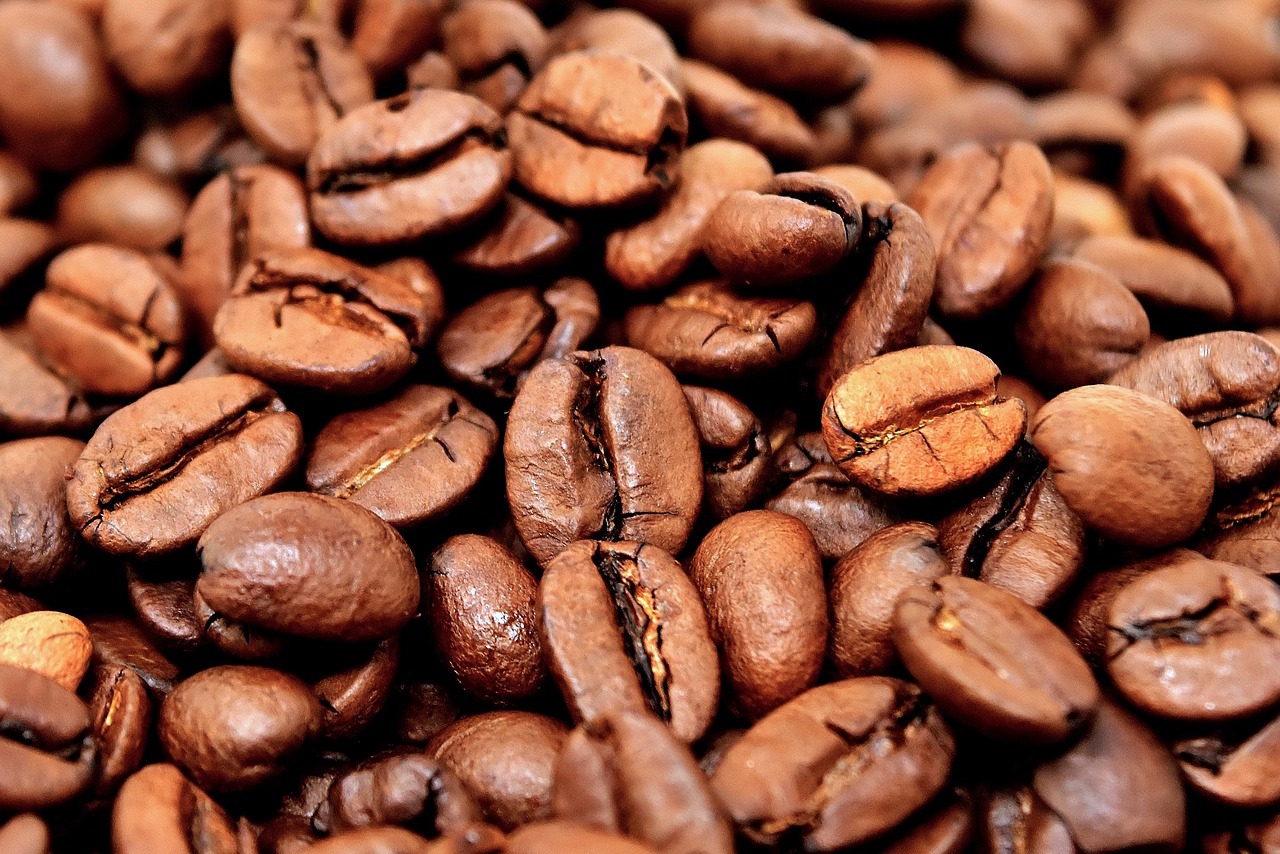 Roasted coffee and many other popular cooked foods contain acrylamide, which has been proven to cause cancer in animals in lab tests and has been at the center of the Prop 65 debate in California.

The United States Food and Drug Administration (FDA) yesterday voiced its strong support for exempting coffee from California’s Proposition 65 legislation, which requires warnings to consumers for any products that may contain cancer-causing chemicals.

A statement released yesterday by FDA Commissioner Scott Gottlieb echoed many previous statements made by industry-supported organizations such as the National Coffee Association, saying that requiring cancer labels on coffee is more likely to mislead consumers than to inform them.

“Strong and consistent evidence shows that in healthy adults moderate coffee consumption is not associated with an increased risk of major chronic diseases, such as cancer, or premature death, and some evidence suggests that coffee consumption may decrease the risk of certain cancers,” Gottlieb wrote. “To this end, current dietary guidelines published by the U.S. Department of Health and Human Services and the U.S. Department of Agriculture state that moderate coffee consumption (three to five cups a day or up to 400 mg/day of caffeine) can be incorporated into healthy eating patterns.”

The chemical in question in coffee’s case is acrylamide, a chemical compound that occurs naturally in many foods as a result of heat application through baking, roasting, frying, etc. — also known as cooking.

In March, Los Angeles Superior Court Judge Elihu Berle made the controversial ruling in support of a lawsuit originally filed in 2010 that coffee was indeed subject to Prop 65 labeling requirements.

Despite defying all scientific evidence or simple common sense, the court ruling opened the door to potential civil penalties and other fines for any coffee sellers dating back to 2002.

Naturally, the coffee industry was in defense mode. The California Office of Environmental Health Hazard Assessment (OEHHA), which oversees the Prop 65 legislation on behalf of the state, intervened in June, suggesting that maybe coffee shouldn’t be required to carry cancer warnings after all.

Earlier this month, OEHHA held a public hearing on the matter in Sacramento, which has been followed by a written comment period that extends to a deadline today, at 5 p.m. PST. Comments can still be submitted here.

The FDA has warned OEHHA that the state law may be in violation of the Federal Food, Drug, and Cosmetic Act, which is designed to prevent misleading labeling on food and other products. In the case of coffee, it seems a label that warns of health risks or cancer may indeed run counter to the mounting pile of scientific evidence suggesting coffee is part of a healthy diet that supports longevity.

This is not the first time the FDA has intervened in California on the subject of acrylamide and its relationship to Prop 65.

“The FDA previously wrote to California stating our concerns about acrylamide warnings for foods because such warnings may mislead consumers about the risks posed by foods containing acrylamide and encourage consumers to alter their diets in ways that may not benefit their health,” Gottlieb wrote. “A prime example is whole grain foods. We recognize that some of these products may contain acrylamide. But we also know that consumption of whole grains is beneficial for health and nutrition. Labeling whole grain foods with a cancer warning may cause American consumers to avoid foods that would have a benefit to their health, including avoiding foods that may reduce cancer risks.”