Our Top Columns on Coffee Prices in 2018 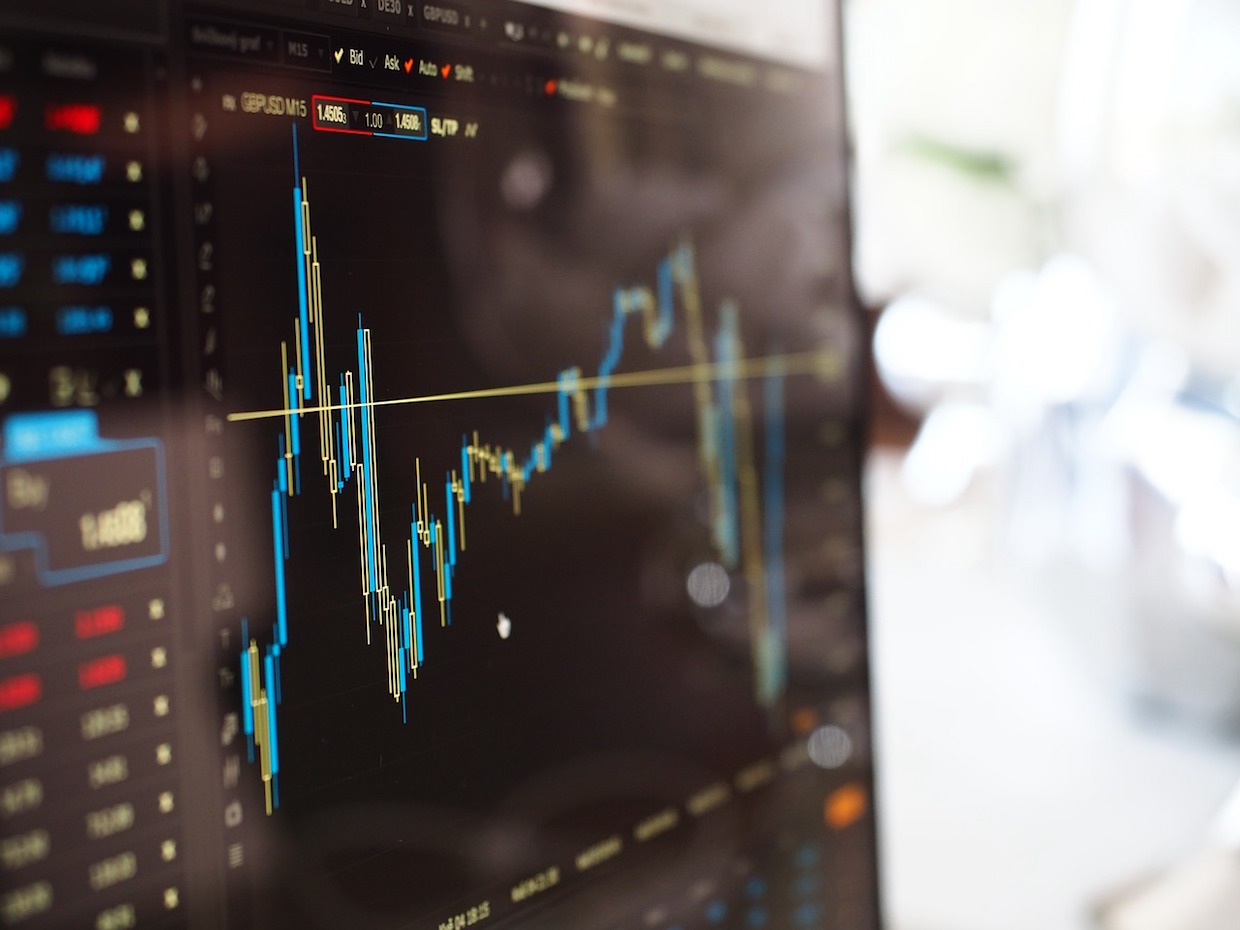 Under the umbrella of “prices” come any number of other important topics: Cost of production, profitability, futures contract lengths, supply and demand fundamentals, shifting financial markets, the role of technology in speculation, and much, much more.

Yet behind all these topics — which together weave the complex web that is the green coffee trade — is one critically important subject: people.

Through dozens of news stories and columns we published in 2018 on the topic of prices, guest authors have contributed incredible detail while helping shape or refine coffee professionals’ understanding of the global coffee market. And for as much economics-related intricacy as there was from our guest authors or their interview subjects, each underscored the fact that coffee farmers, in general, are the most at-risk actors in the coffee trade as it stands today.

Below are some of our best coffee columns on coffee prices in 2018. Paul Hicks of the CRS Coffeelands project and blog deserves special mention for his contributions, which include some deep-reaching conversations on how farmers are affected by the mechanics of the coffee market. 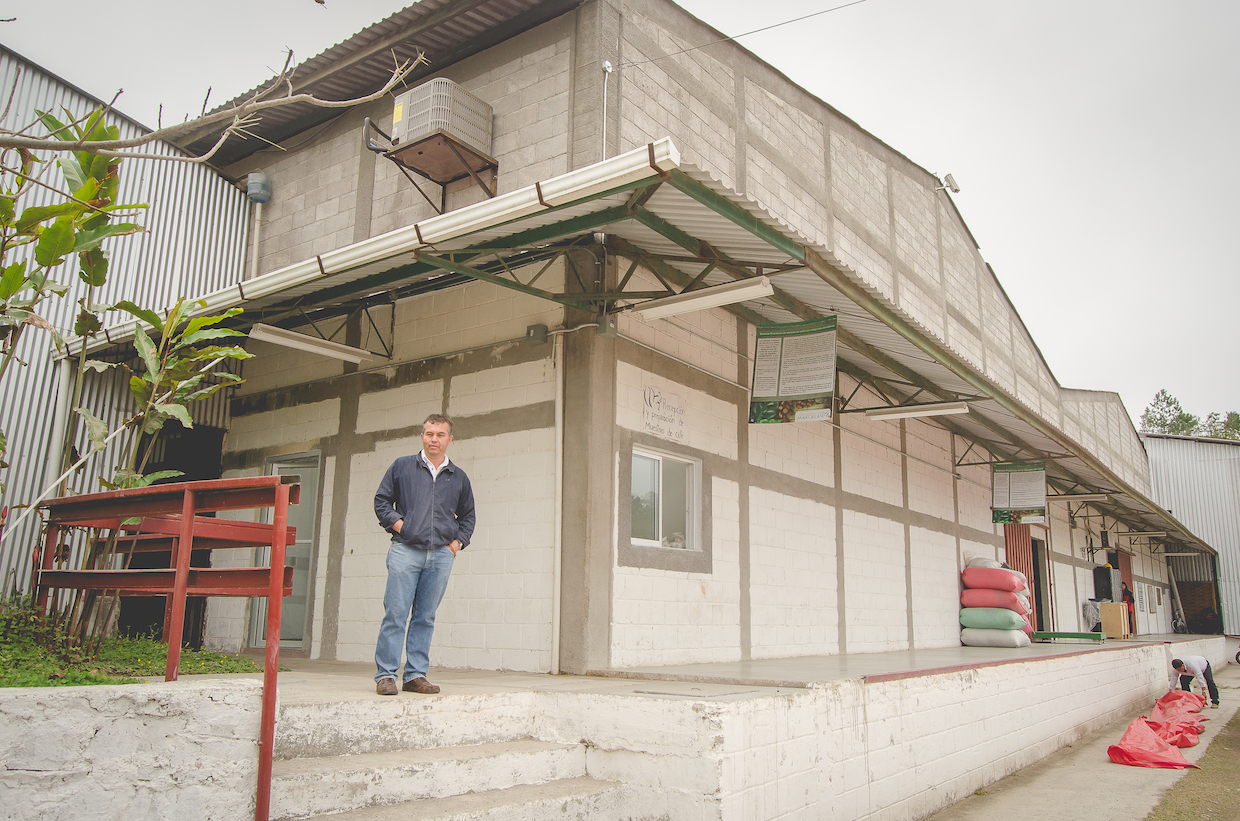 Coffee’s Price Collapse: How Did We Get Here and What Can We Do?

Research conducted by Fair Trade USA in partnership with Cornell University and four Latin American cooperatives underscores the crisis underway. Smallholder farmers in Peru, Honduras, Colombia and Mexico had an average short-term break-even cost of 90 cents per pound for parchment coffee at the farm gate. This breakeven calculation is truly just that: short-term break-even — it only includes labor, supplies and taxes. What it doesn’t include are costs related to sustaining the farm or equipment in the medium term, the value of a farmer’s labor, or long-term reinvestment in the farm.

The Scandal of the C-Price

Surrounding this real economy is the finance sector, which is necessary for mobilizing capital, but has proven most adept at concentrating wealth for a relatively small group of people with the financial and economic power to exploit the coffee market. While some of the worlds’ largest coffee companies and shrewd traders have generated massive profits over the past decade, most coffee farmers and farmworkers remain poor and increasingly vulnerable to market volatility and other threats. 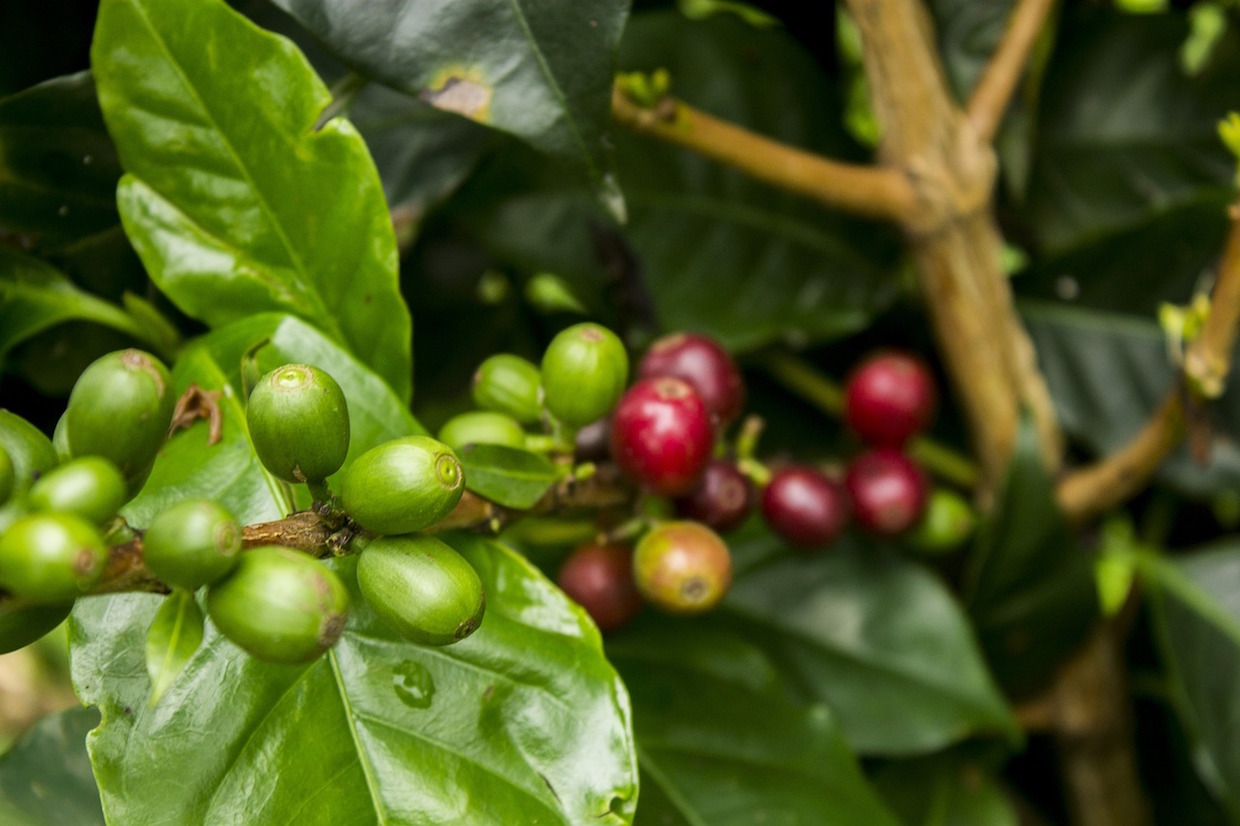 The 2018 Coffee Price Crisis: Market Fundamentals and the Human Cost

To understand the price collapse, we must look at the short term, where it is the funds that determine the price. In 2017, more than 9.4 million coffee contracts were traded on the New York futures market alone — equivalent to 2.7 billion bags of coffee, 16 to 17 times as much as global annual output. The futures markets outweigh supply and demand on the physical market in price setting.

The Price Of Distortion: Speculation and Alternative Trade Models in Coffee

After my recent posts on the Scandal of the C-Price, I reached out to Adam Kline, founder and CEO of Coffee Unified, for his insights. Adam has a career in the coffee trade — as an importer, coffee buyer, and now as a development entrepreneur in the coffee sector with Coffee Unified. We’ve edited our many emails and chats over the past few weeks to construct a Q&A format for this post.

Up & Down: Supply vs. Demand Forces and the C

The role of speculators is often misunderstood and demonized, overlooking the liquidity that they add to the markets for all involved in the chain. There is also, I believe, a case to be made for more transparent messaging from roasters about the role of importers and traders as an important and necessary piece of the coffee supply chain.

This post is an interview with Andrew Sargent, the Director of the CRS Coffeelands program. Andrew and I have had an intense online discussion over the past month on my series of posts on the “Scandal of the C-Price.” We’ve re-constructed this exchange as a Q&A. It’s a long post, but worth reading to the end, as I feel Andrew has raised the bar on this discussion.

To examine the profitability of coffee farming in Latin America more closely, I decided to simulate the income received by farmers during the last eight years, using the average “C” price per year and comparing it with an average cost of production of $1.20 per pound FOB. Since no reliable figures exist regarding costs of production, I used the numbers Caravela calculated in 2017 using our internal cost of production simulation model. This model estimates costs of production using market prices of inputs needed (labor, fertilizers, etc.), plus assumptions about yields and labor productivity tailored to each country. 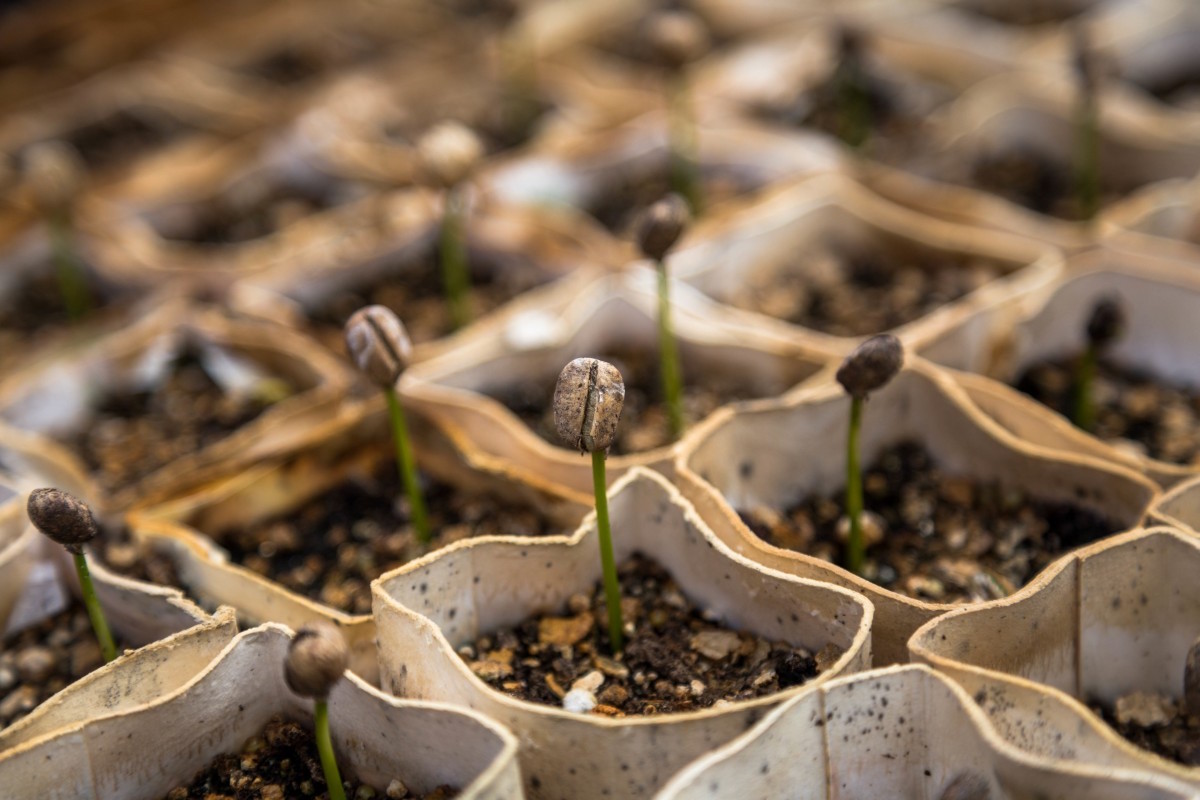 Despite two decades of efforts by “Third Wave” roasters and coffee enthusiasts, as well as thousands of good faith initiatives to pull coffee away from the commodity trap, it seems that we have not made much progress. This is particularly disappointing in the face of impressive industry growth, both in volume and, even more so, in revenue. It would appear that coffee is expected to be grown by poor people around the world so that rich people can commercialize it and enjoy it, even as it becomes evident that coffee growers are increasingly worse off, aging and migrating to cities.