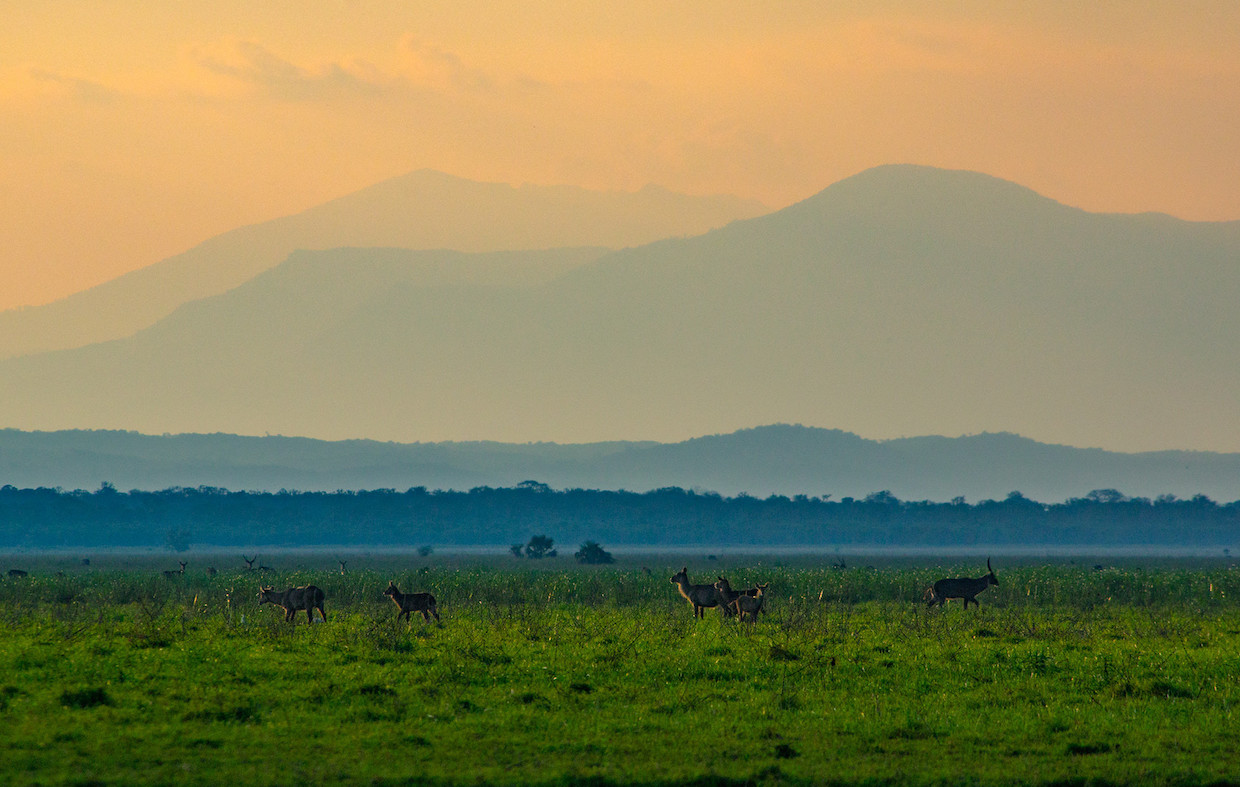 “Mt Gorongosa – Gorongosa National Park, Mozambique” by Thomas Shahan. The use of this image is licensed under Creative Commons Attribution 4.0 International. It has been cropped. See the original here.

Nespresso has signed a memorandum of understanding (MOU) with the Gorongosa National Park in Mozambique for a project designed to develop approximately 1,000 hectares of land for coffee cultivation while protecting some 5,000 more for healthy rainforest.

The land in question is part of a 600,000-hectare buffer zone in the spectacularly wildlife-diverse national park in southeastern Africa that Time magazine declared last year as one of the “greatest places on earth.”

In 2004, the Carr Foundation and the government of Mozambique established the Gorongosa Project, seeking to support sustainable agricultural development while protecting the natural rainforest of the park and its surrounding buffer zone. The region suffered from political unrest and violence from 1977 until the Mozambique government established a peace treaty with rebel forces last year, opening the door for economic growth.

Nespresso is entering the relationship through its Reviving Origins program, for which it has committed 10 million Swiss francs ($10.3 million USD as of this writing) for a five-year period beginning in 2017. Designed to help promote sustainable coffee development in regions that have recently suffered from armed conflict, political unrest or natural disasters, the program has already brought to market coffees from specific regions in Tanzania, Colombia and Puerto Rico.

The Gorongosa Project has been focused on coffee as a means for sustainable social, environmental and economic development for the past 10 years. Nespresso said it will be implementing its AAA Sustainable Quality program as part of the development process, with the goal of bringing Nespresso-branded Mozambique coffee to consumers in 2022.

“Nespresso is very proud to start this collaboration with the Gorongosa Project to revive the coffee production in Mozambique,” Nespresso CEO Jean-Marc Duvoisin said in an announcement of the MOU last week. “We will work directly with coffee farmers to help establish a high quality coffee supply that will increase economic opportunities in this region while giving our consumers a unique coffee experience.”