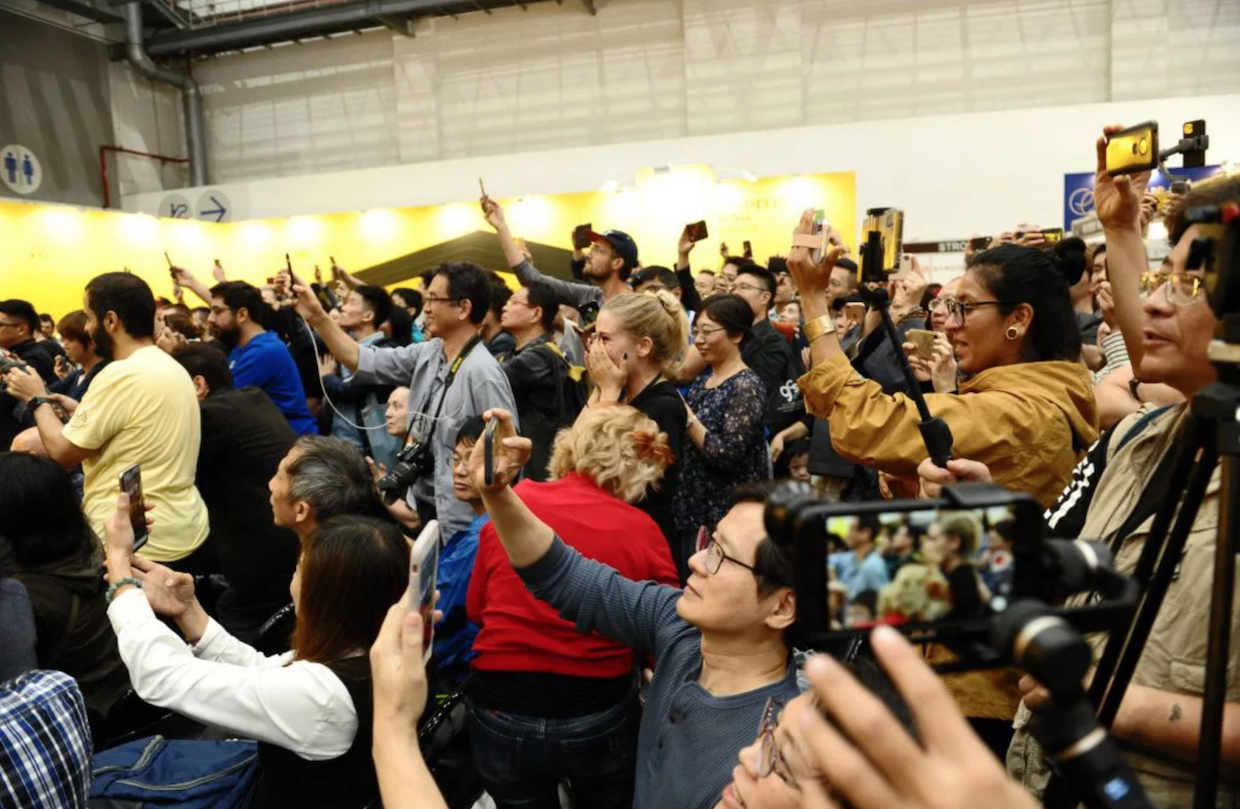 The 2020 World Coffee Roasting Championship (WCRC) will be taking place in Warsaw, Poland, this June 16-18 in conjunction with the Specialty Coffee Association‘s World of Coffee trade show.

The WCRC was the last of the seven sanctioned world championship events under the World Coffee Events banner to find a home, as it joins the latte art, coffee in good spirits, cup tasters and Cevre/Ibrik world championships at World of Coffee. The 2020 World Barista Championship and World Brewers Cup are taking place in Melbourne in May.

Visitor registration for World of Coffee in Warsaw officially launched last month, and the SCA says the annual event — which historically has taken place in a different European city each year — has grown to include more than 11,000 visitors and 3,000 exhibitors. The group is currently offering early-bird rates to SCA members (via a previously sent email) and to non-members through the WOC website.

All visitors of WOC Warsaw will have the opportunity to witness the five world coffee championship events taking place there, including the WCRC, which will involve the temporary installation of four to five gas roasters on site over multiple days of roasting competition, according to World Coffee Events. Incidentally, the top three finishers from last year’s world coffee roasting championship all hailed from Eastern Europe, including third-place finisher Mateusz Karczewski of Poland’s Audun Coffee.

The U.S. Roaster Championship is taking place this coming April in conjunction with the SCA Expo in Portland, Oregon.