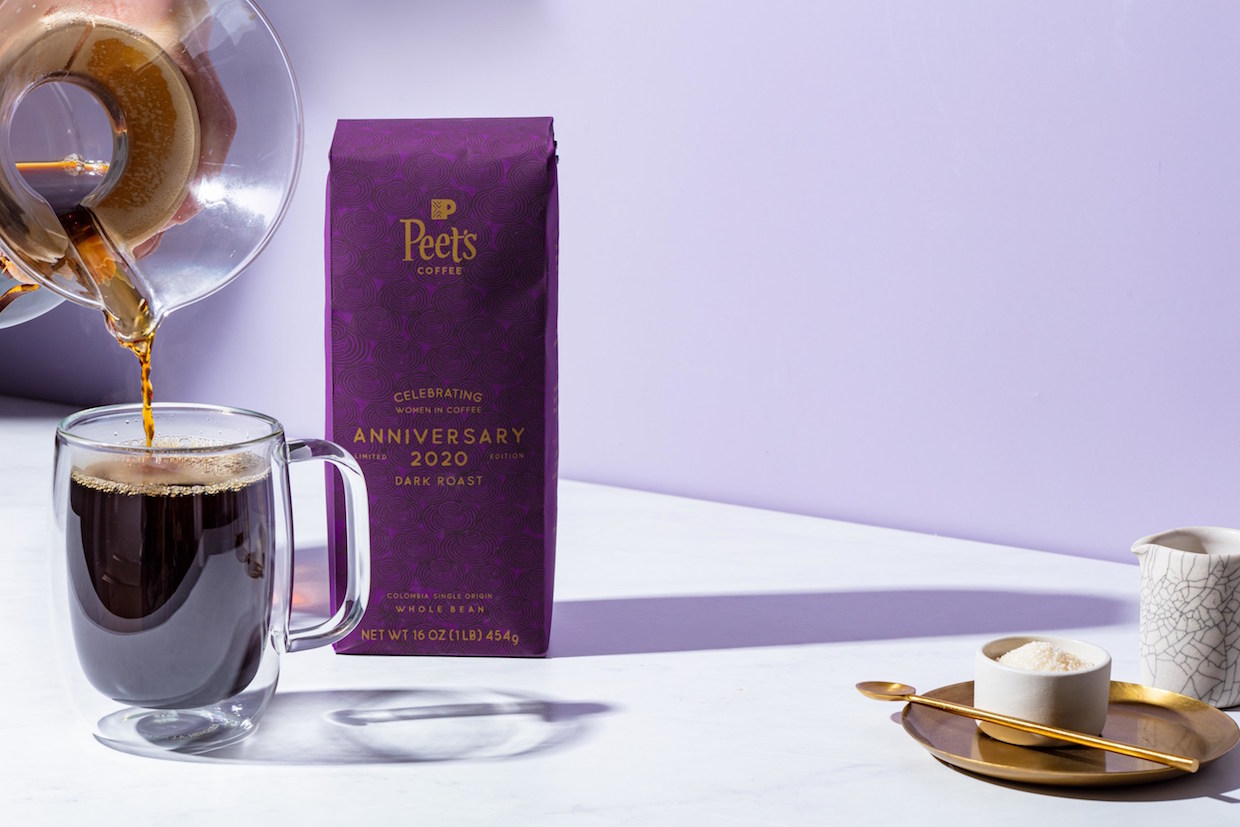 Emeryville, California-based Peet’s Coffee has released its annual anniversary blend, this year supporting a center for women’s entrepreneurship in the Colombian coffeelands.

Last year, the company joined with the Coocentral cooperative in the Huila region and Portland, Oregon-based importer Sustainable Harvest to establish the Women’s Center for Entrepreneurship. In its first year, the program provided business training to 100 women, with courses on income diversification and improving financial resiliency.

“For many, betting on and investing in education is complicated because it is a process that is not necessarily tangible,” Karla Ly, social impact coordinator for Sustainable Harvest, said in an announcement from Peet’s today. “The Women’s Center for Entrepreneurship aims to address the permeating lack of business skills and tools accessible to women coffee farmers. Through a tailored curriculum, graduates can achieve and promote gender parity and education equality, becoming referents to imitate.”

Peet’s, which is owned by the German-owned JAB Holding Company and recently merged with Dutch coffee giant Jacobs Douwe Egberts (JDE) ahead of a potential IPO in 2020, said it is donating $1 per 1-pound bag of the roasted coffee, up to $50,000.

The 54-year-old Peet’s has been releasing an origin-focused anniversary blend since 1991, with annual donation amounts over the past decade between $25,000 and $50,000. According to Peet’s owner JAB, the JDE Peet’s company currently has annual revenues of approximately €7 billion, or about $7.8 billion USD.