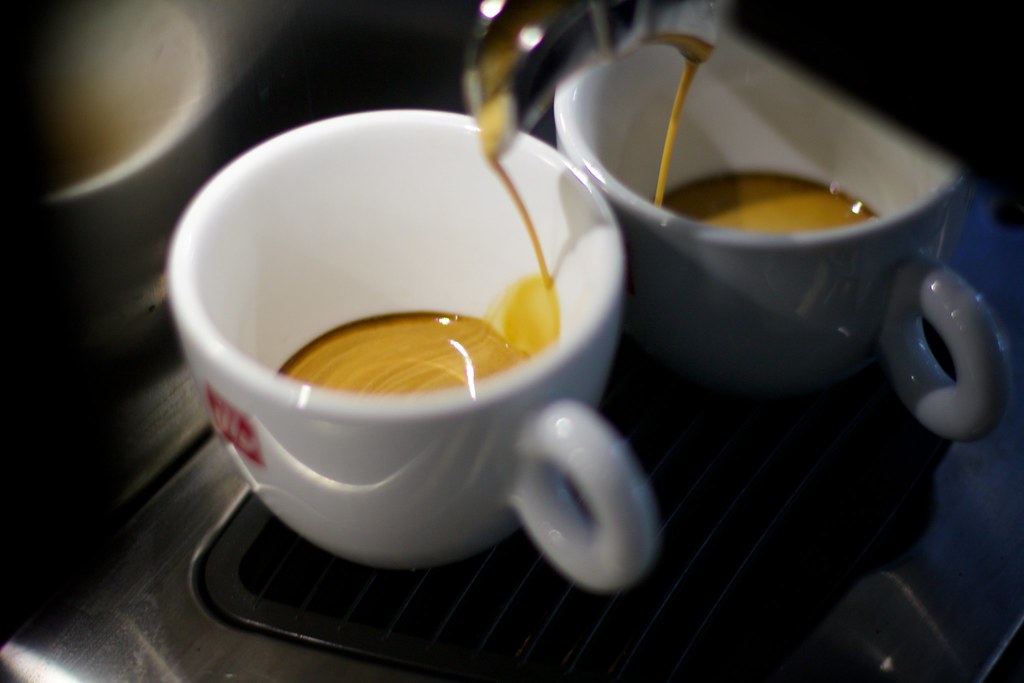 “The perfect espresso” by ecodallaluna is licensed under CC BY-SA 2.0

The past four years have brought a wealth of good news for coffee drinkers seeking to fend off the cold specter of death.

This new research fully Italianizes this concept, focusing specifically on consumption of Italian-style short coffee, known the world over as espresso, and its relationship to all-cause mortality in humans.

Published in the Journal of Nutrition, the Italian study analyzed data on 20,487 adult men and women that were part of Italy’s Moli-sani study. That cohort involved adult men and women, age 35-94 at the outset, beginning in 2005 who were free from cardiovascular disease and cancer, and were followed up for a median period of 8.3 years.

In addition to tracking how many espressos participants reported consuming on average day, the study explored the “mediating roles” of various biomarkers related to heart health, inflammation and renal function.

The researchers determined that “moderate consumption” of 3-4 cups of Italian-style coffee (espresso) per day was the sweet spot associated with lower risks of all-cause mortality and, particularly, cardiovascular disease-related mortality. The research group attributed a hormone produced by the heart known as N-terminal pro B–type natriuretic peptide (NTproBNP) the likely mediator between coffee intake and all-cause mortality.

Noting its own focus on a “Mediterranean population,” the Italian study follows two landmark studies in 2017, one focusing on more than half a million people from throughout Europe, and the other focusing on 185,000 African-Americans, Native Americans, Hawaiians, Japanese-Americans, and Latinos. Both studies found reduced all-cause mortality among coffee drinkers, with both concluding that at least three cups per day provided the most pronounced reductions.

Later that year, researchers in Spain noted that coffee was found to decrease all-cause mortality in aging populations. That research showed that among people aged 45 or above, drinking four cups per day carried a 64% lower risk of all-cause mortality than those who never or almost never drank coffee over a 10-year observation period.

A 2018 study involving nearly half a million people from the UK Biobank over a 10-year period found that regular coffee consumption reduced all-cause mortality compared to non-coffee drinkers, even if subjects were sensitive to caffeine.

Later that year, a study involving nearly 5,000 people from the United States with kidney disease found that people were 25% less likely to die from kidney disease or any other cause during the study period than non-coffee drinkers.