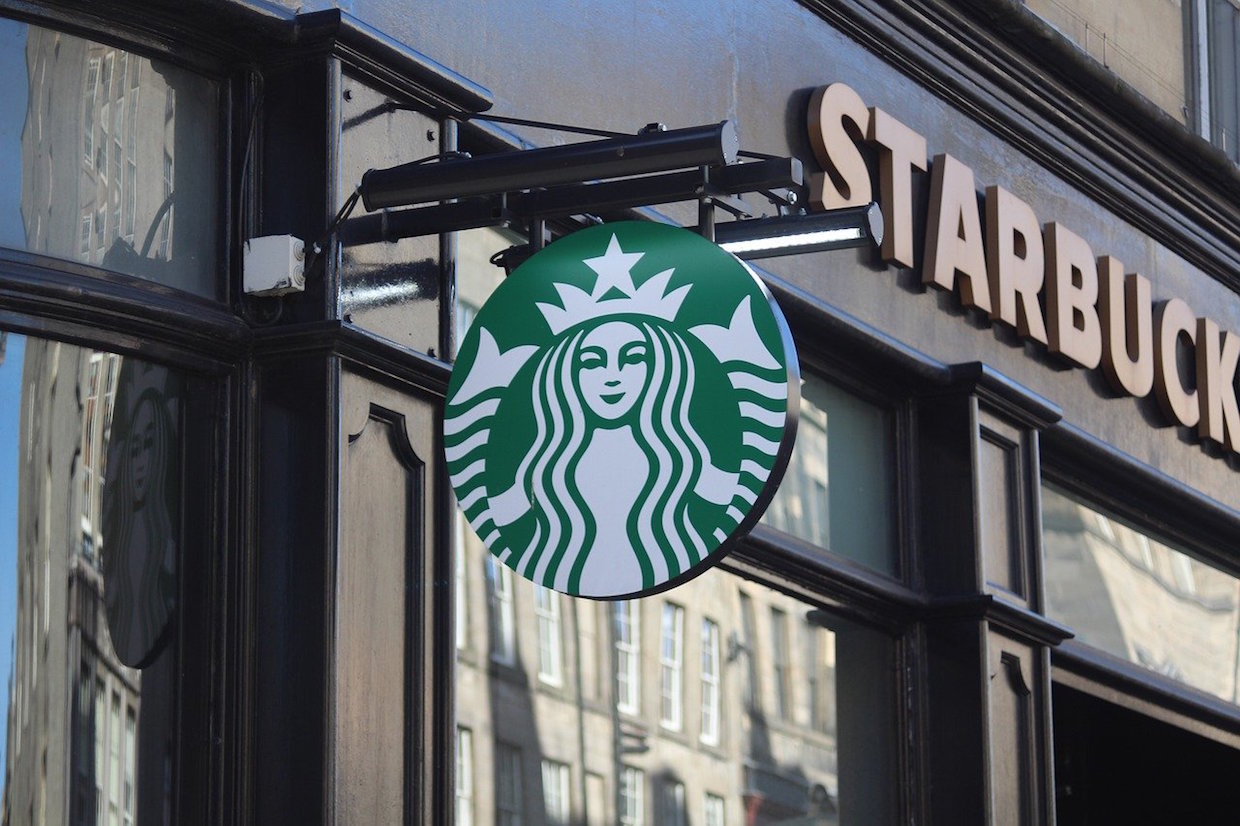 Global coffee giant Starbucks is one of a handful of companies that is now working with the state of Washington in COVID-19 vaccination distribution and administration.

The step to tap the coffee company for vaccinations represents a remarkable private-public partnership in a time of crisis, while also reflecting the improvisational efforts of states in assembling vaccine distribution plans without the benefit of clear direction or adequate supplies from the federal government.

“We just did the math and figured out that at this rate of vaccinations, it’s going to take six, seven, eight years for this country to get vaccinated,” Starbucks CEO Kevin Johnson said in an interview with NBC News yesterday. “And we can’t think that’s an acceptable pace.”

Johnson’s interview followed a press release from Washington Gov. Jay Inslee in which he outlined plans to vaccinate 45,000 Washingtonians per day in the coming months, despite the fact that the state does not yet have enough doses to execute such a plan.

Assisting in that effort is a group of private and public entities — including Starbucks, Microsoft, the U.S. National Guard, unions, Kaiser Permanente and other healthcare providers — that is collectively being labeled the Washington State Vaccine Command and Coordination Center.

According to that announcement, Starbucks has been tapped to provide “operational efficiency, scalable modeling and human-centered design expertise and support.”

According to NBC News, the company has assigned 11 employees to work full-time on vaccine distribution.

In an interview with reporters, Inslee noted Starbucks’ prowess as a mover of customers.

“You’ll notice that they’ve been pretty good at delivering coffee, good coffee, around the world,” Inslee said. “They have logistical assistance, which is quite helpful. In fact, training other entities in how to run a high-throughput vaccination center.”

Of course, any private intervention in public efforts such as the provision of health services is cause for speculation, and Starbucks has a clear financial interest in seeing that people in Washington and all over the world are vaccinated. 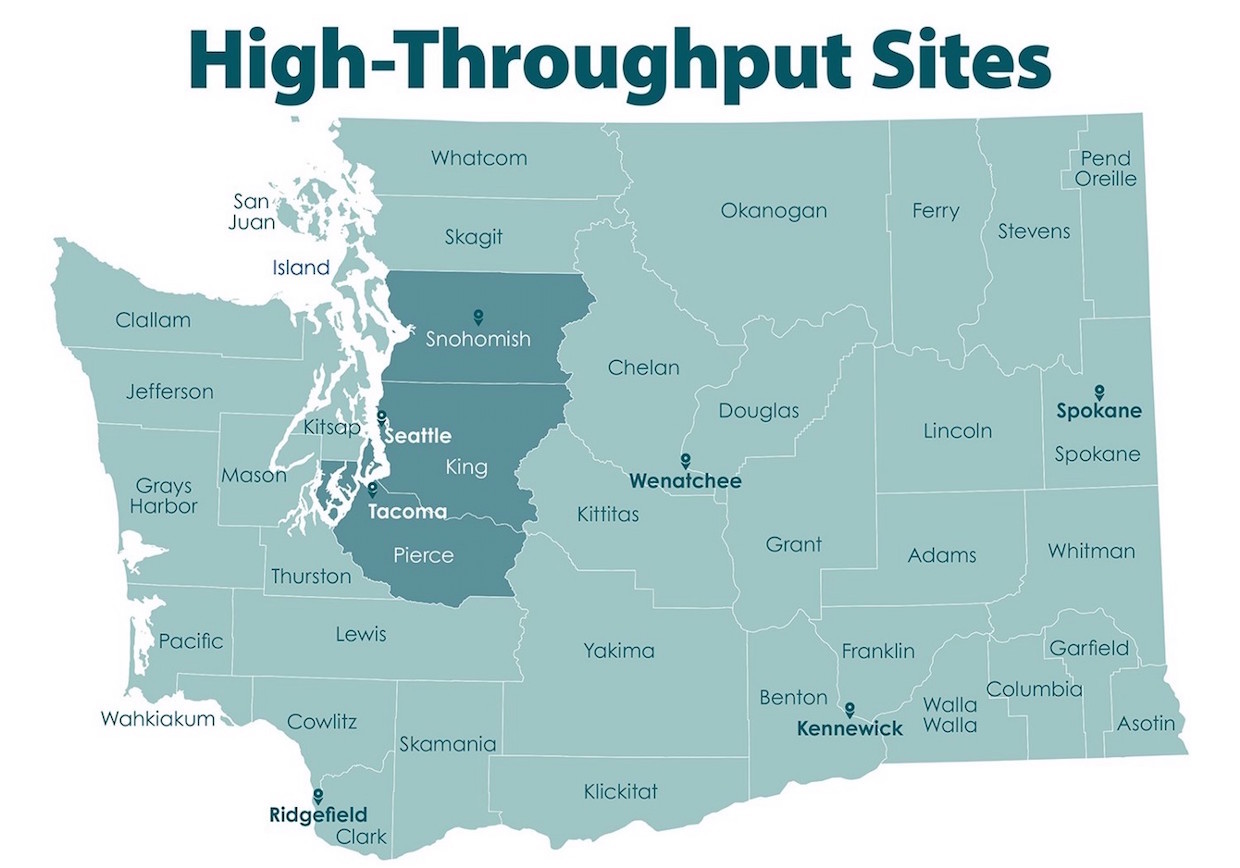 In a televised interview, Washington Gov. Jay Inslee said Starbucks is a valuable partner due to its experience with “high-throughput” locations. The map above shows initial locations for public vaccination centers. More info can be found here.

The U.S. branded coffee market is estimated by one prominent source to have been down by more than 25% over the past year due to the COVID-19 pandemic, with an estimated $11.5 billion in sales declines year over year. Starbucks, which along with Dunkin’ comprises some 66% of the U.S. coffee retail market, closed hundreds of stores in 2020, with plans to open hundreds more, focusing on drive-through and fast takeout models.

In his interview with NBC News, Starbucks CEO Johnson suggested the company is uniquely positioned to provide the kind of infrastructure that would typically be managed by qualified health or emergency services providers.

“Every state governor, they all have good intent; they’re trying to operationalize this,” Johnson said. “But they’re governors; they govern. They don’t operationalize things at scale. Businesses do, so why don’t we partner with them?”