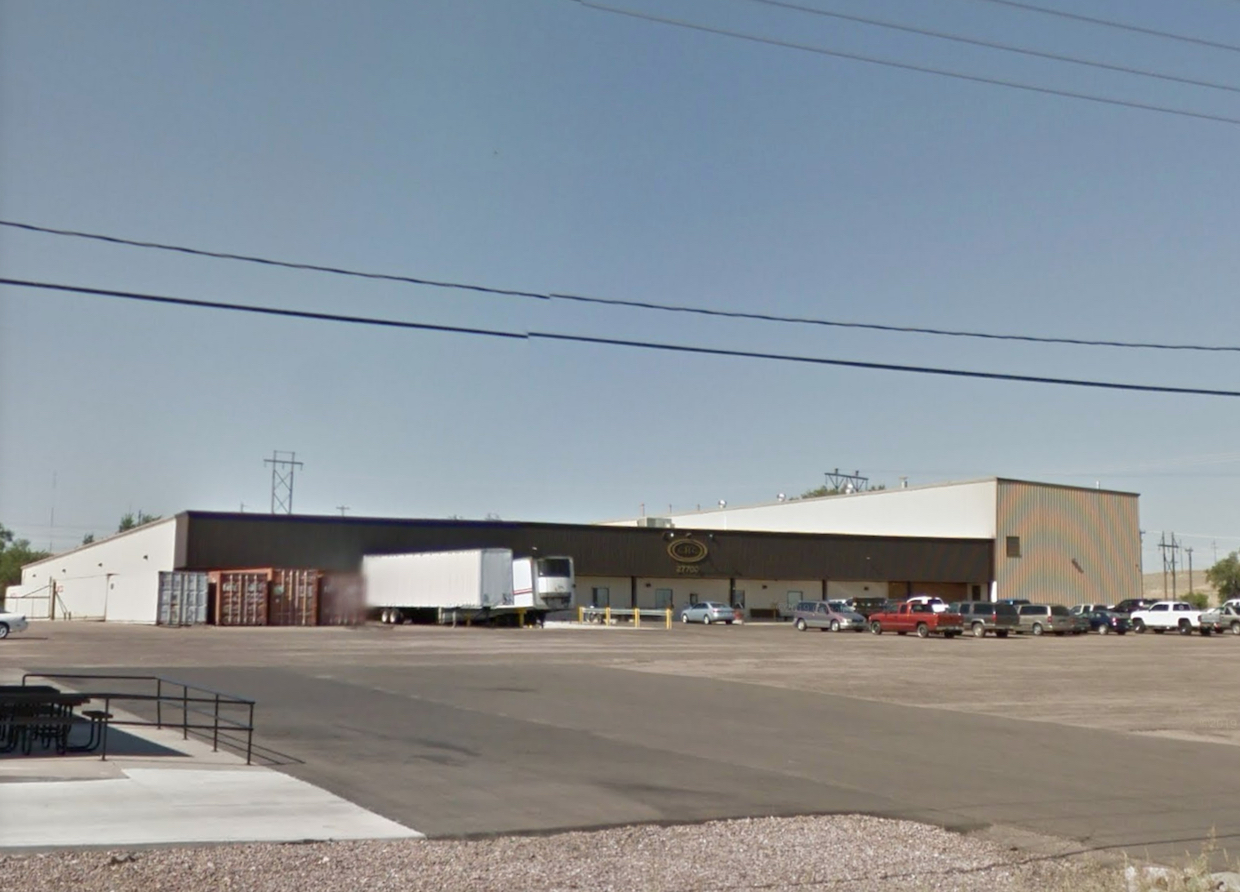 New York State-based Coffee Holding Company has purchased a Colorado facility that has housed its largest roasting operation since 2005.

The publicly traded, Staten Island-based roasting, packaging and trading company bought the 56,000-square food production and warehouse facility off Highway 50 in the small Southeastern Colorado city of La Junta for $900,000.

In an announcement of the purchase, which included several adjoining acres, Coffee Holding Company CEO Andrew Gordon said the deal would eliminate more than $100,000 in rent payments to the city annually, while allowing the company to refine and expand physical operations.

“The expansion of this facility, which we hope to begin by late calendar 2021, will allow us to consolidate operations here in La Junta, which we believe will eliminate cost dualities and overheads in our other locations,” Gordon said in a company announcement.

Gordon added that consolidating roasting operations in La Junta is likely to increase the company’s freight costs associated with shipping coffee products to the East Coast, yet he suggested that “the overall cost savings will vastly outstrip any potential increases.”

The company, which provides an array of roasted, packaged coffee products direct to consumers and to wholesale and private-label clients, also owns Harmony Bay Coffee (based in Andover, Massachusetts), green coffee trader Organic Products Trading Co. (based in Vancouver, Washington), and shop roaster brand Sonofresco (based in Burlington, Washington).