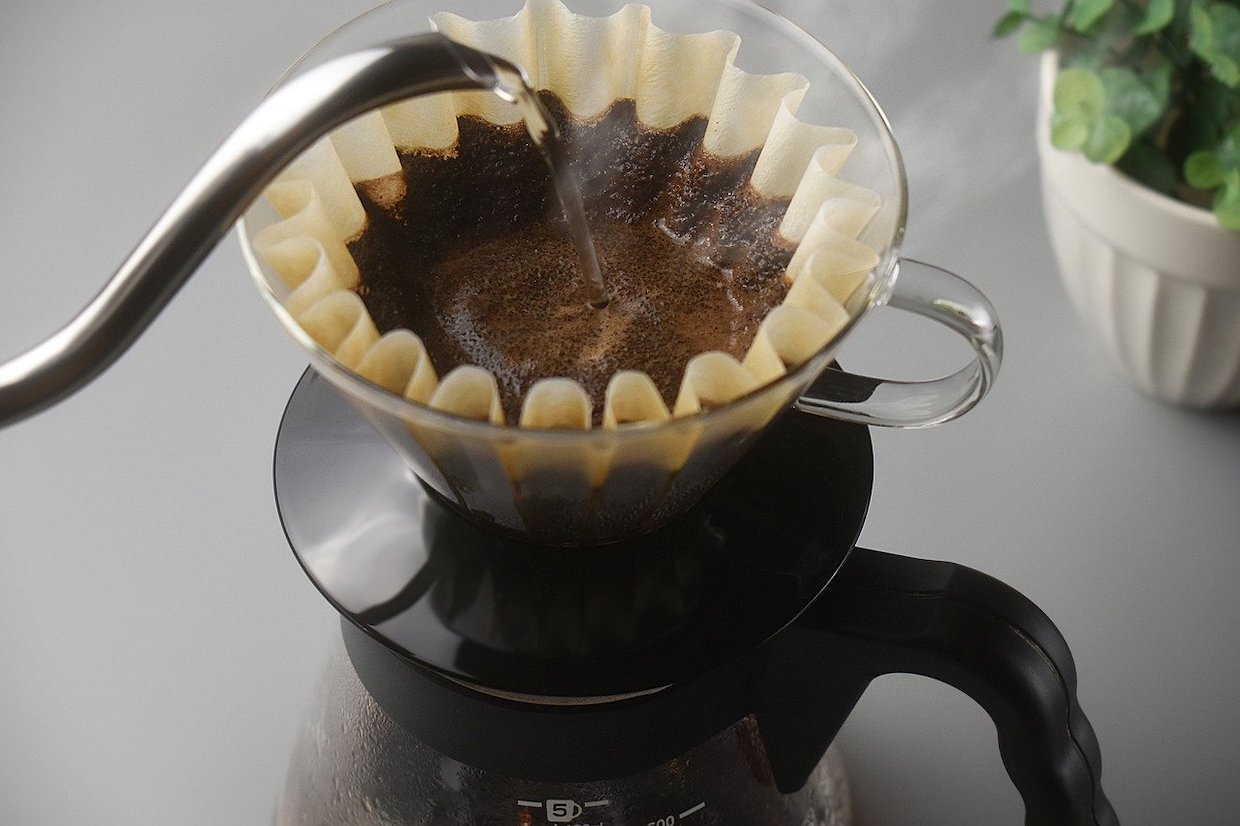 Drinking coffee, tea or both may be associated with a significantly lower risk of stroke and dementia, according to research published yesterday in the peer-reviewed journal Plos Medicine.

Researchers from Tianjin Medical University in Tianjin, China, discovered the association after observing more than 365,000 participants from the UK Biobank. The research participants were all between the ages of 50 and 74, recruited for the study between 2006 and 2010 and observed until 2020.

According to the researchers, people who drank two to three cups of coffee per day or three to five cups of tea per day fared better than non coffee or tea drinkers in avoiding stroke or dementia. Coffee and tea drinkers also fared better in terms of fending off post-stroke dementia.

The new study adds to a wealth of emerging and sometimes contradictory research related to coffee consumption that draws data from the UK Biobank, a large-scale biobank in the UK that has enlisted half a million participants for observation since 2006.

Notably in relation to yesterday’s study, a study published this past September found that heavy coffee drinkers may actually have an elevated risk of developing dementia.