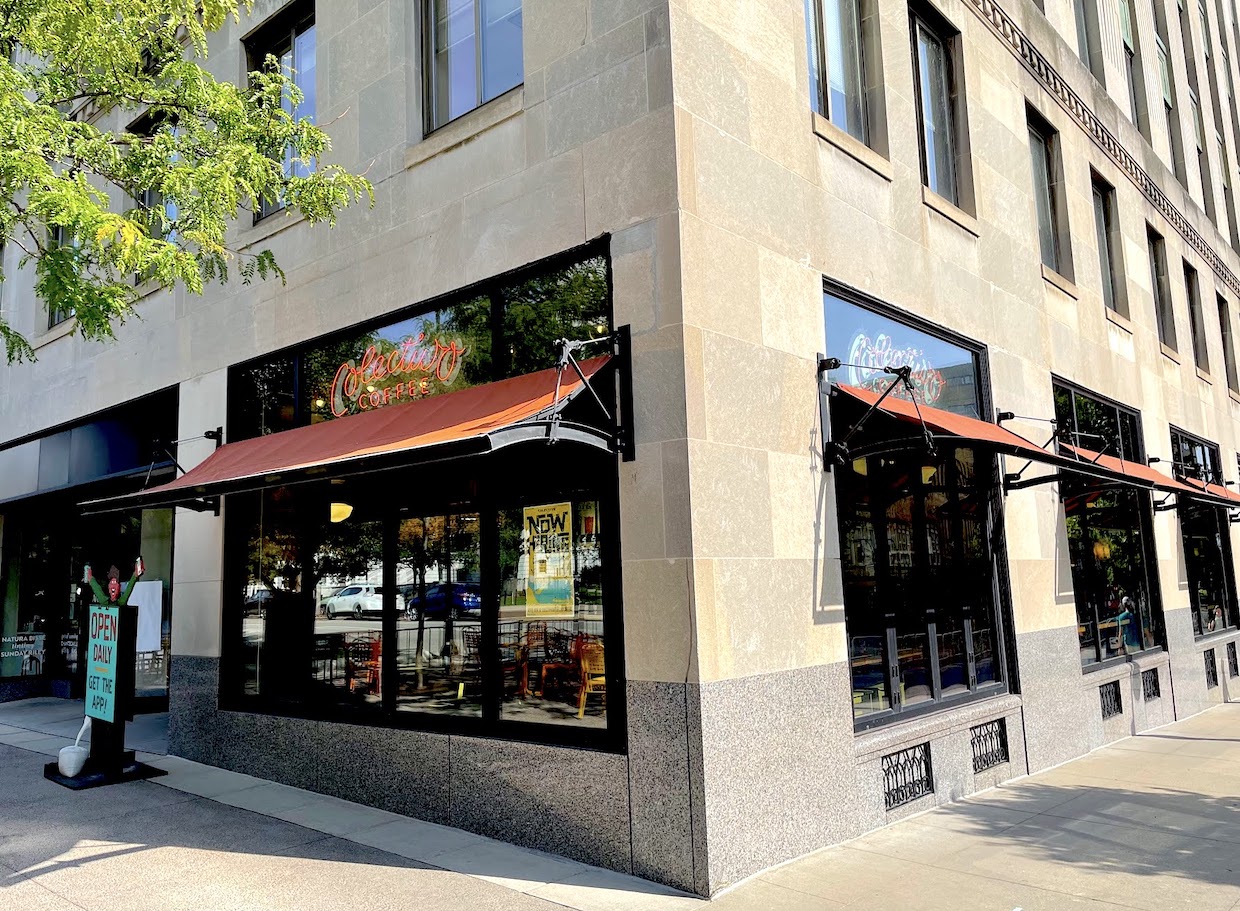 In a filing with the National Labor Relations Board (NLRB) on Tuesday, Colectivo is requesting a review of a board representative’s previous denial of the coffee company’s objections to the vote’s validity.

The vote itself originally took place last April, resulting in a 99-99 tie with a number of ballots contested. In August, the NLRB announced that, after a review, the official vote count was 106-99 in favor of unionization. Should negotiated contracts be ratified, Colectivo would become the largest unionized coffee chain in the country.

Colectivo, formerly known as Alterra Coffee Roasters before it sold the brand to Mars Inc., operates 16 cafes in the Milwaukee, Madison and Chicago markets, with more than 400 employees.

In its latest filing, the company’s lawyers argue that an NLRB regional director should not have overruled Colectivo’s past objections last December.

Colectivo continues to contend that the ballot of a Chicago employee was mishandled, and that the union representative IBEW Local 494 engaged in unlawful ballot solicitation.

In a statement yesterday, IBEW Local 494 Business Manager Dean Warsh described Colectivo’s latest challenge as “just another delay and obstructive tactic to slow down and stop the will of their workers to form a union.”

“We at IBEW Local 494 continue to call on the ownership and management to stop stalling and join us and the workers at the bargaining table to negotiate a fair and equitable contract,” Warsh wrote.

Unions are a product of bad management. If the management were fair no one would look to unionize. This type of bickering by the company is detrimental to them and reflects bad blood, it will be costly to them.
Efforts should be made by management to promote a harmonious relationship with their employees. This will result in a healthier work atmosphere with fewer grievances and labour related conflicts which results in higher turnovers and poor work quality.

Of course, the union would have to do its part in promoting the same spirit.

Collective bargaining has advantages as everything is in writing. Pay levels are the same for everyone instead of favouritism.
It looks like the union is coming in anyway. The company would do much better to accept it.