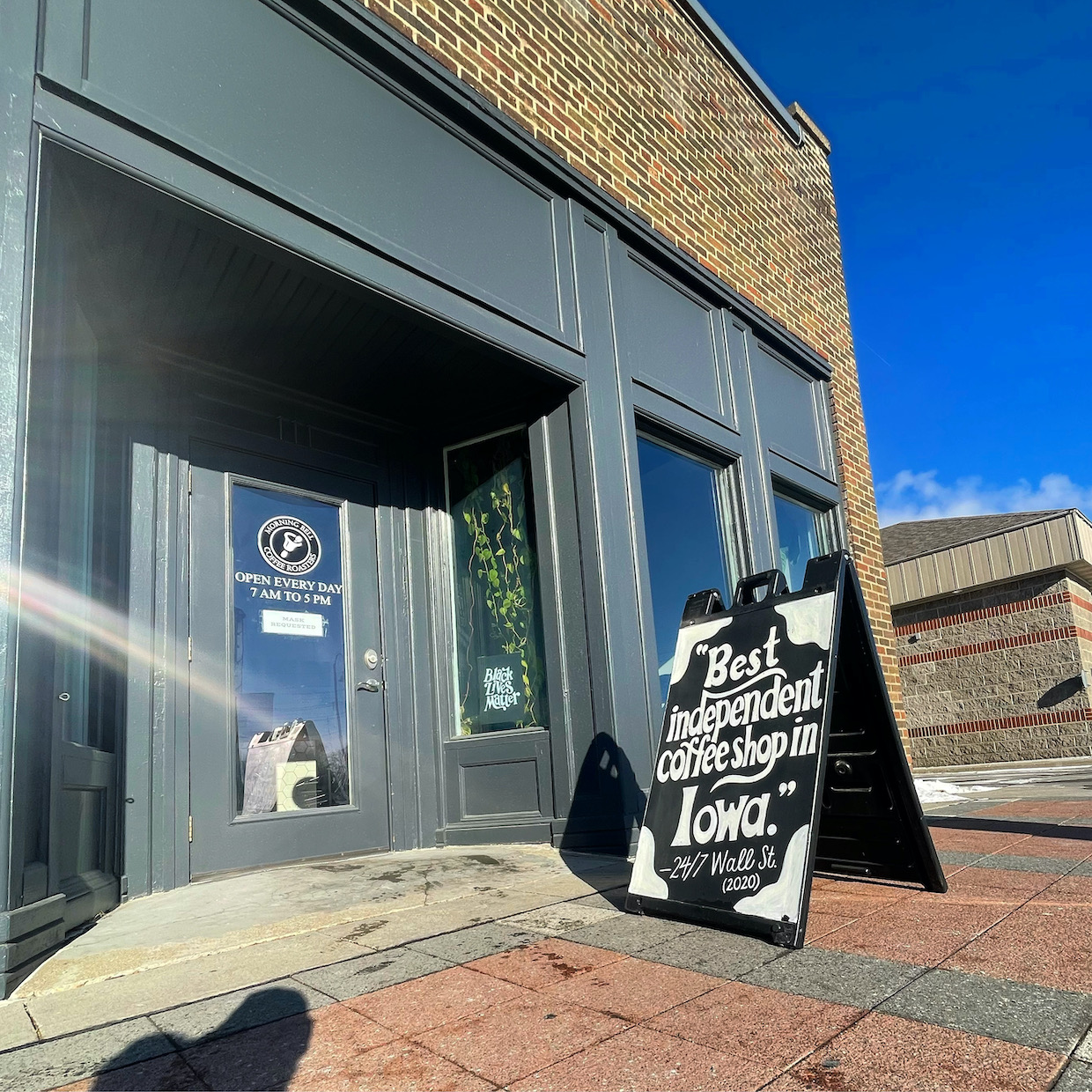 After a year of research, networking, paperwork and other behind-the-scenes maneuvers unbeknownst to its patrons, Morning Bell Coffee Roasters has become the first worker-owned cooperative in the state of Iowa.

“It was incredible; a huge project,” Morning Bell Coffee Roasters Founder Nadav Mer told Daily Coffee News. “It was made even bigger in Iowa because we were the first.”

Those people hold 100% control of the business with a “one vote per worker share” model, according to the company. 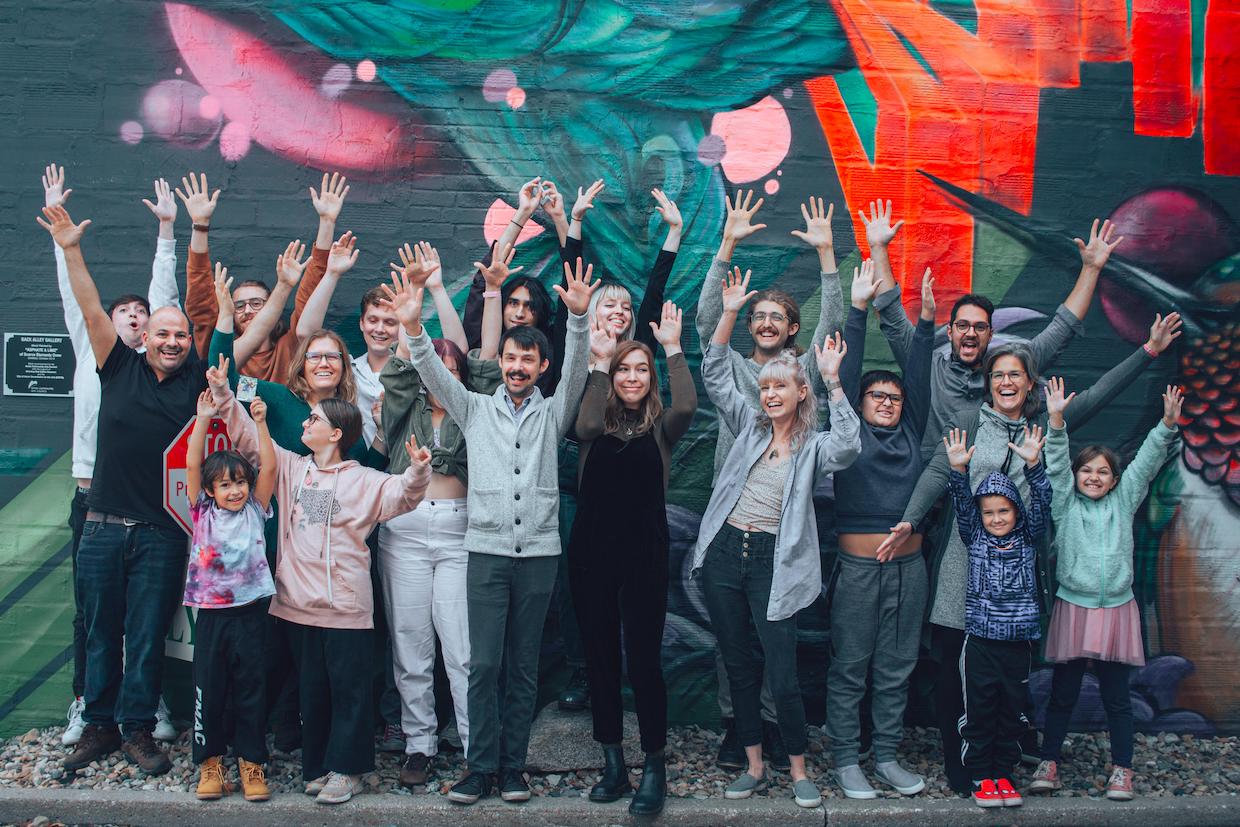 Mer, who had initially planned to be one of the worker-owners, has since left the business after moving with his wife to College Station, Texas, where she had accepted a faculty position at Texas A&M University.

“My wife and I self-financed the transition,” Mer said. “It’s as if it were being sold to any other business, but it is the cooperative.”

Morning Bell Worker-Owner and Co-Manager Kari Storjohann initially proposed the idea of forming a workers union after learning that workers at Spyhouse Coffee in Minneapolis were attempting to unionize in September of 2020. Mer proposed an alternative model: a worker-owned cooperative.

“Nadav suggested worker-ownership and the transition felt very natural, as we had been making most decisions for the shop pretty democratically already,” Storjohann told DCN.

Fellow worker-owner and co-manager Max Westlake was among the former employees leading the cooperative effort at Morning Bell.

“We’ve always been fortunate enough to have skilled and committed staff, so transitioning to a system where everyone is able to fully participate in the decision-making process and reap the financial rewards felt good,” Westlake said. “Moving forward, we’re excited to explore more ways we can create a sustainable and equitable business.”

Mer originally began roasting under the Morning Bell name in Gainesville, Florida, in 2011, before relocating the business to Phoenix and ultimately Ames in 2015 — moves all precipitated by his spouse’s career.

“I do miss the vibe,” Mer said. “Morning Bell was a really unique welcoming vibe… In some ways it hurts.”

Mer said that while the transition to the worker-owner model presented a number of logistical challenges, it also required a large amount of cultural capital.

“Culturally, you need to trust everybody; everybody needs to have keys to the shop,” Mer said. “There can’t be cameras everywhere. It has to come from a place of love and trust like family…. That was kind of the footing we had culturally in the shop.”

Mer, who is currently preparing course syllabi as a lecturer at Texas A&M, said he’s not surprised at the recent movement toward unionization and worker empowerment in the specialty coffee retail industry. 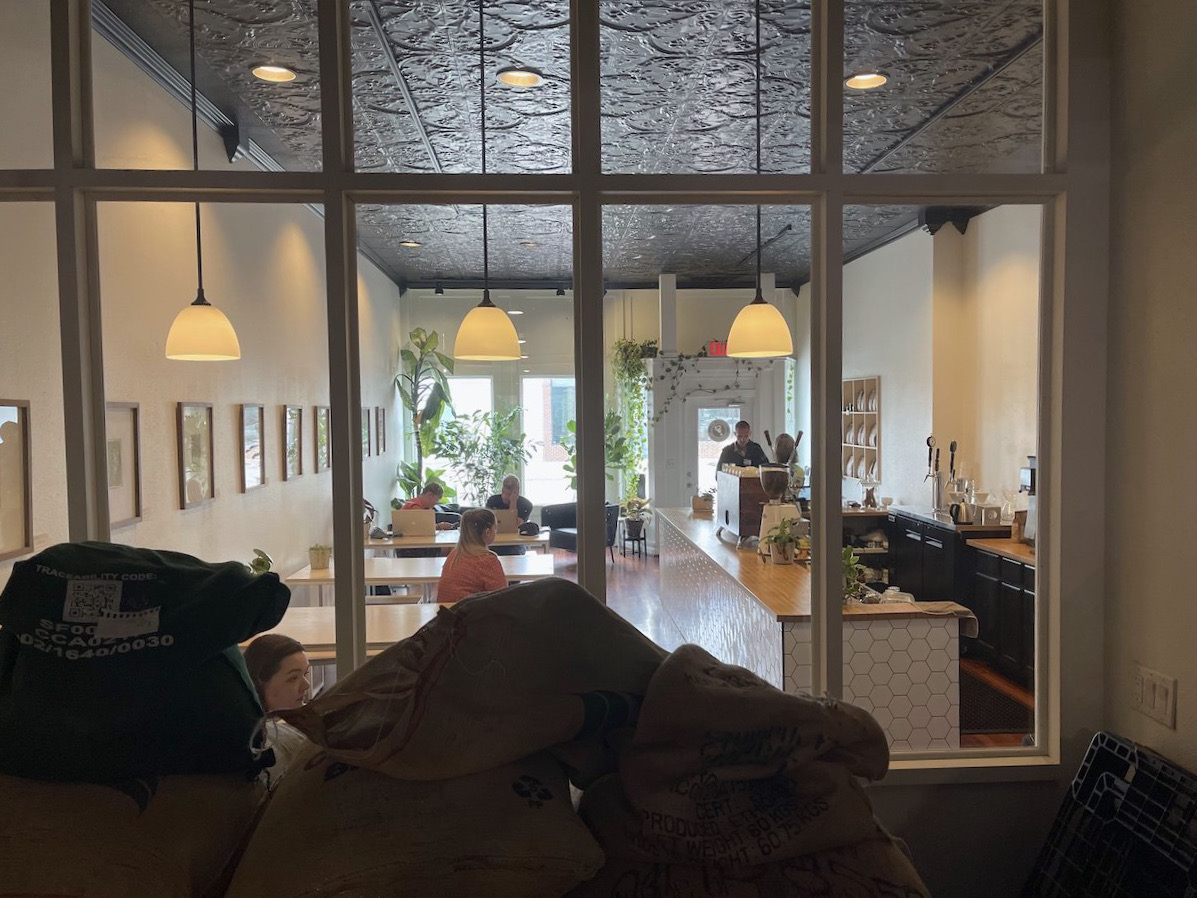 Of course, there is a major cultural distinction between employee unionization — which historically can be accompanied by some amount of acrimony — and worker ownership. Mer said the transition at Morning Bell was specifically designed to “enrich the people who are actually running the organization.”

Said Mer, “That’s the benefit of this model.”

Morning Bell Coffee Roasters is now open at 111 Main St. in Ames, Iowa. Does your business have news to share? Let our editors know here.