Vanúsia Nogueira Named Next Executive Director of the ICO 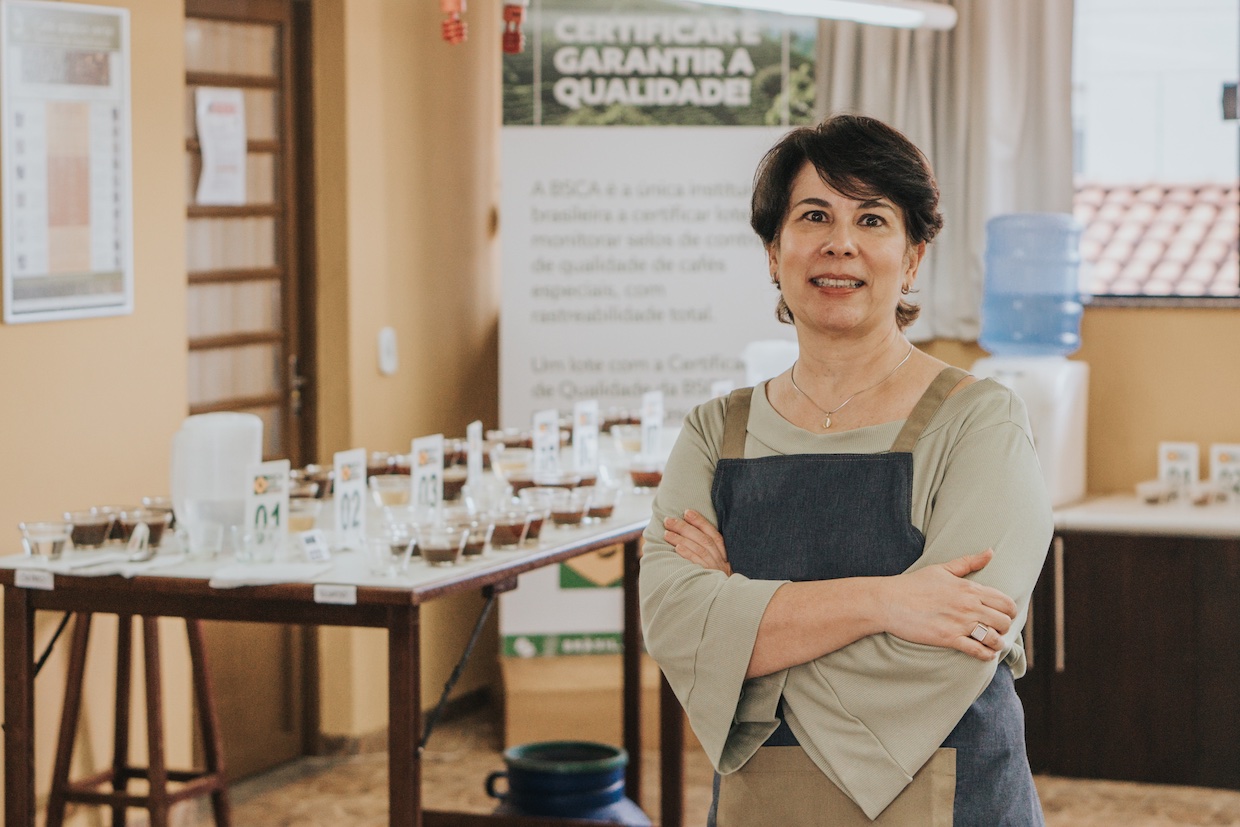 Hailing from a fifth-generation Brazilian coffee family and leading the Brazil Specialty Coffee Association as executive director since 2007, Nogueira will be the first woman ever to occupy the ICO’s top executive role.

In addition to leading the BSCA, Nogueira has served as a board member of Brazil’s National Coffee Council (CNC), the Rainforest Alliance and the Alliance for Coffee Excellence, among other posts.

“Mrs. Nogueira’s vision for the future of the ICO will focus on strengthening the sector coordination and partnerships to tackle priority issues such as ensuring a living and prosperous income for all farmers and market transparency, implementing global policies and financing mechanisms, increasing the sustainability of production and supply processes, as well as expanding consumption,” the ICO said in an announcement of the appointment.

The ICO’s current membership includes nearly all major coffee-producing countries plus all of the European Union and six other coffee-consuming countries. The group oversees the International Coffee Agreement, a global pact designed to strengthen the global coffee sector and better protect producers from volatility and poverty.

The United States, the world’s largest coffee-buying country and a key funding member of the ICO, withdrew from the ICO/ICA in 2018 following an order signed by then Secretary of State Rex Tillerson during the Trump administration.

In 2020, Guatemala became the only major coffee-producing country to leave the ICO/ICA, with sector leaders citing lack of protection from the ongoing price crisis as a factor. Uganda also left the ICO earlier this month.

Nogueira will become the seventh person to occupy the ICO’s chief executive position since its formation in 1963. Cyril Spencer, a British Citizen, occupied the role for one month in 1968, and Néstor Osorio of Colombia held the position from 2002-10. All of the ICO’s other previous directors have hailed from Brazil, the world’s largest coffee-producing country.

In the announcement of Nogueira’s appointment, the ICO offered praise to a competing candidate Tran Kim Long of Vietnam, a longtime official of Vietnam’s Ministry of Agriculture and Rural Development.

Here is a video of Nogueira at the 2019 Re:co Symposium in Boston:

[Editor’s note: This story has been updated. The original version incorrectly stated that outside of the brief tenure of Cyril Spencer, all other executive directors of the ICO were from Brazil. That is incorrect. Néstor Osorio Londoño, a citizen of Colombia, served as executive director from 2002-10.]

Not all the exec director’s have been Brazilian. Nestor Osorio (2002-2010) was Colombian. Very interesting article nonetheless.