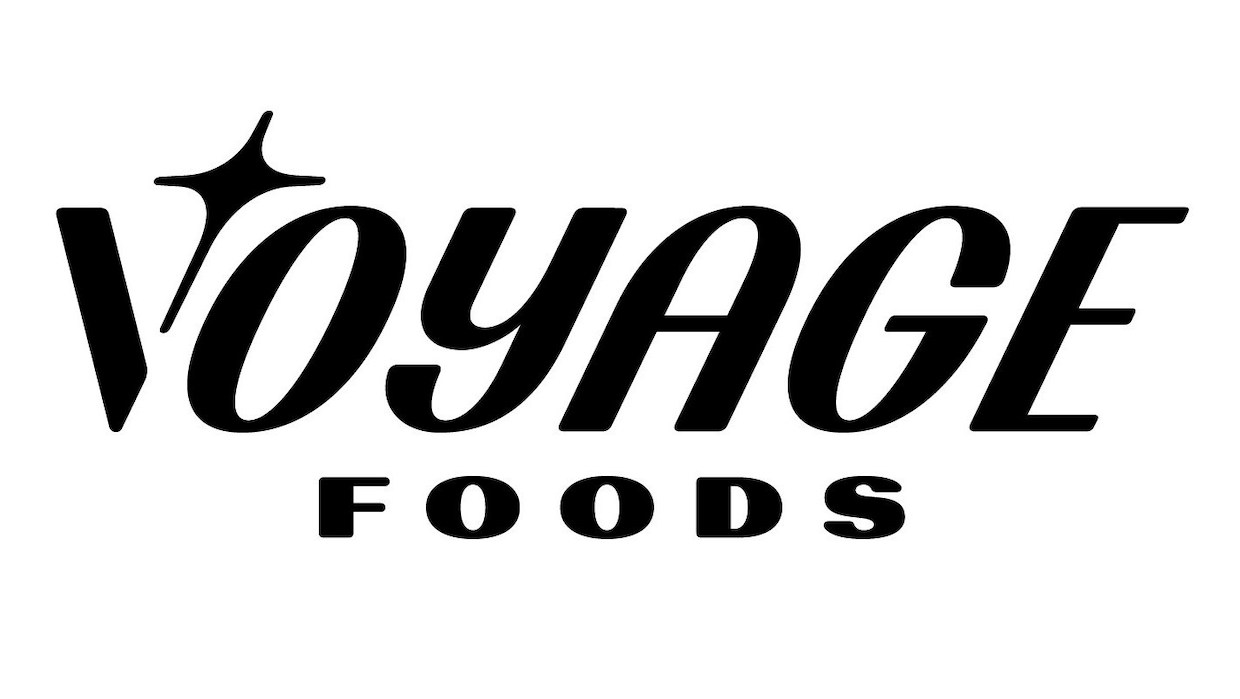 Promising “coffee without the coffee beans,” Oakland, California-based Voyage Foods has secured a $36 million Series A funding round.

The company joins a growing list of venture-capital-backed startups in or around coffee, all boasting space/time-travel-themed branding and laboratory-aided products pitched as solutions to existing coffee industry dilemmas.

One of those, Atomo Coffee, received more than $11.6 million in VC backing over the past two years, promising a new Seattle-area production facility for its version of bean-“molecular coffee.” Although initially slated to hit the market in 2021, Atomo products have not yet been publicly released.

With Voyage Foods, the bean-free coffee is one of three main products that the company has promoted thus far, with the others being a peanut-free spread that is similar to peanut butter and a cacao-free chocolate. The peanut-free spread is the first to reach the consumer market.

Voyage Foods says the Series A investment — which was led by UBS O’Connor and Level One Fund with participation from Horizons Ventures, SOSV’s Indie Bio, and Social Impact Capital — establishes it as “a top competitor in the ethical food market.” Despite the oxymoronic yet distinctly capitalistic turn of phrase, Voyage Foods does offer some insight into its aspirations in the coffee sphere through its website:

“We see our bean-free coffee and cacao-free chocolate as alternatives to mass-produced and highly affordable products that contribute to negative environmental and social conditions, including those affecting farmers,” the company states. “We believe coffee and chocolate producers that support farmers through sustainable practices and safe working conditions are crucial and see our products existing side-by-side with theirs.”