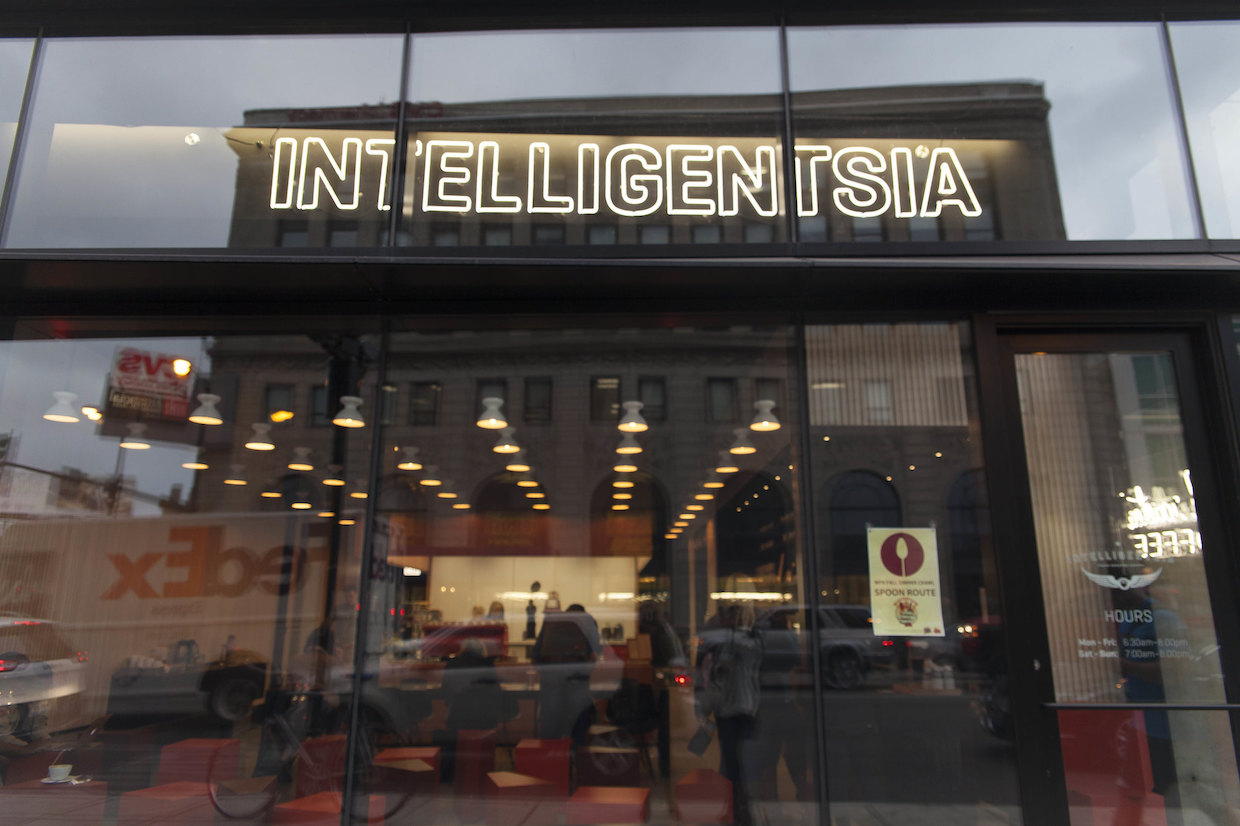 It is the first high-profile ratified union contract to take effect in the specialty coffee industry since Gimme! Coffee employees signed a union-negotiated contract in 2018. Employees at Gimme, based in upstate New York, have since abandoned union representation in favor of a worker-owned cooperative model.

In the coffee retail industry, where a wave of unionization efforts grew throughout the past year, the timeline of the Intelligentsia deal is particularly notable.

The ratification comes less than five months after certain employee types — baristas and shift leads, but not roastery workers or store managers — elected to unionize.

By contrast, none of the bargaining groups at the currently hundreds of unionized Starbucks stores has yet ratified a new labor contract, as both sides continue legal battles regarding failed or nonexistent negotiations. For example, National Labor Relations Board prosecutors recently accused Starbucks of illegally refusing to negotiate at 21 stores in Washington State and Oregon.

Other months-long unionizations among Intelligentsia’s peers in the specialty coffee realm — including at companies such as Colectivo Coffee (Milwaukee), Peace Coffee (Minneapolis) and Heine Brothers Coffee (Louisville, Kentucky) — have also not yet resulted in ratified contracts. It should be noted that those companies have not been accused by federal labor authorities of stalling negotiations, as Starbucks has.

In an announcement of the Intelligentsia ratification, IBEW Local 1220 said that the employer and the union — which represented a bargaining unit of 31 Intelligentsia employees — were able to exchange “meaningful proposals and counters” with one another.

Said IBEW Local 1220, “Both sides bargained in good faith and understood what the other needed to achieve across the table.”

A recent Chicago Sun-Times piece has more details on the contract terms.

Interesting article. Glad that the chains which are not signing contracts are called out here. I wonder how all those supposedly “sustainable” specialty coffee businesses justify not reaching a deal with their own employees? Sustainability must also apply to the livelihoods of your workers (and of the coffee producers at the far end of the supply chain as well, of course). If it only applies to environmental issues it is less than half-baked, and those businesses must be called out.

I’m surprised by the use of the word “abandoned” to describe the shift from union representation to a worker-owned cooperative in the case of Gimme! There must be a story there.

You need a union when you work for but do not own a business. If the workers own the business collectively, as in a worker coop, there is much less need for labor union representation. Most employees would never have an opportunity to “abandon” union representation in favor of collective ownership of their business. So what’s the story at Gimme? How did it change from a conventional business where owners employ management which employs workers to a collectively-owned worker coop in which a labor union is no longer necessary? Very few privately-owned businesses go through such a process.

In any case the word “abandon” seems quite inappropriate. The workers somehow had an opportunity to change to a form of ownership in which the company is its own union, and they took it. They didn’t abandon anything.