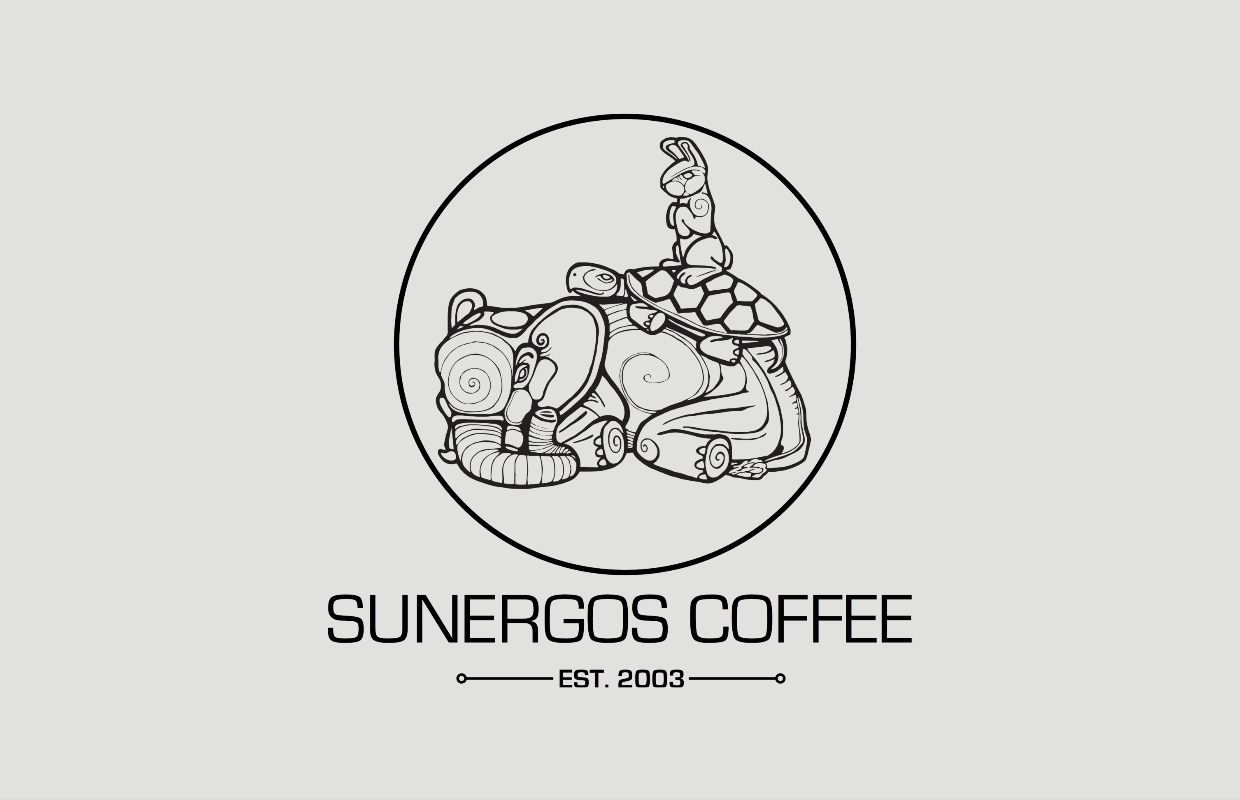 Among the 50+ eligible workers from Sunergos locations in the Louisville area, a majority voted in favor of joining the National Conference of Firemen & Oilers (NCFO) 32BJ/SEIU, according to a social media announcement from the group last night.

WE WON OUR UNION ELECTION‼️

Now it’s time to bargaining for a fair contract that includes living wages, transparency from our employer, and the dignity and respect all workers deserve #solidarity #UnionsForAll pic.twitter.com/UMMg6RsgEY

The union organization is the same one that is currently representing scores of workers at Heine Brothers Coffee, also based in Louisville, who voted in favor of unionizing last September.

Union representatives did not immediately respond to DCN’s request for details regarding yesterday’s election results, and a call to the offices of Sunergos Coffee was not returned as of this writing.

According to a Louisville WDRB report, approximately 57 employees were eligible to vote. Founded in 2003 by Matthew Huested and Brian Miller, Sunergos Coffee currently operates five coffee shops plus a production roastery, all in the Louisville area.

According to an election petition filed with the National Labor Relations Board by the union on behalf of workers last month, the starting wage for Sunergos baristas was $8.25 per hour, with advancement opportunities occurring every six months up to $10.25 per hour. The starting wage for shift leads was $1 more per hour than their current barista wage up to a maximum hourly rate of $12.25. Baristas and shift leads also received tips, according to the filing.

The next step towards a union contract will be negotiations between employees, their union and their employer. Despite the sweeping movement towards unionization in the United States coffee retail and roasting industry over the past year — including hundreds of unionized Starbucks locations — only one contract has been ratified to this point.

Following a two-month negotiation, workers at Intelligentsia Coffee locations in Chicago signed a new employment contract last month. It was the first major union contract in the coffee industry since a group of Gimme Coffee! workers in New York state signed a contract in 2018. Workers there have since voted out of union representation, and the company has transitioned to become a worker-owned cooperative.