This being the internet, opinions on coffee are everywhere.

Most of them of course are wrong (wink), but for some truly great and sometimes feather-ruffling musings on all things coffee, one can look to the many active coffee forums (CoffeeGeek and Home-Barista, to name a couple), or to individuals within the coffee industry not burdened by the formal journalistic constraints of editorial objectivity (James Hoffmann’s blog, Matt Perger’s Barista Hustle and related aggregator Coffee Hustle, the Colonna & Smalls blog, and Tamper Tantrum, to name a few). Anything from Sprudge‘s Liz Clayton is always worthwhile (this month she talked about not talking about “third wave” for Eater). Same goes for Peter Giuliano’s more personal Pax Coffea. The list runs as long as coffee’s trade winds blow, and we offer our preemptive apologies to those coffee thinker/writers not listed above.

Here we present some of the favorite columns published on this blog in 2015, a year that presented plenty of opportunity for coffee-pointed pontification. (The tsunami of opinions published elsewhere around the web following the Peet’s/JAB acquisitions of Intelligentsia and Stumptown alone could provide a year’s worth of reading, if one were so inclined). Click the headline for the full story:

B Corp Could Be Coffee’s Next Big Certification Movement, and Here’s Why

I first heard about B Corp certification from David Griswold at Sustainable Harvest what seems like years ago. I made a note to look deeper into the whole B Corp thing but never got around to it. Then it started showing up in some of the publications I read. The New York Times. The New Yorker. And, of course, Coffee & Conservation.

A potent shot of espresso to kick off a wine tasting is an act of heresy among the wine cognoscenti. Not so with renowned wine critic and Wine Spectator Editor-at-Large Harvey Steiman, who in a few short strokes of the keyboard has justified placing coffee and wine together at the tasting table.

Brewers Cup: From the Shadows to the Cutting Edge in Manual Brewing 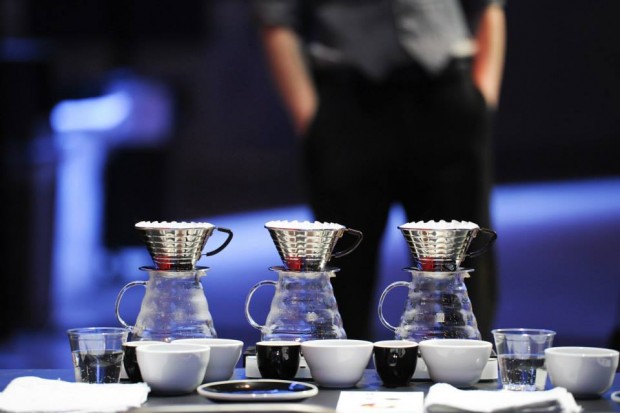 Brewers Cup could be considered the younger sibling to the higher-profile, SCAA-sponsored Barista Championship. As younger siblings do, it has in recent years combined scrappiness and growth spurts to break free from the elder’s shadow and form its own identity.

What Is Craft Coffee?

First, a caveat: Craft coffee is not a real thing — no more so than craft doughnuts, craft beer or craft cocktails. Coffee, doughnuts, beer and cocktails have been made by hand with various degrees of care and ingenuity for decades, or centuries, and only in the past 10 years have we been bastardizing the noun craft and affixing it to them as an adjective.

A Discussion with Five Women Shaping Sustainability in the Coffee Industry

“Sustainability is an area where women are showing leadership. For some reason, women are drawn to the complexity, meaning and potential for impact in a job fundamentally focused on bringing about a just, thriving and sustainable human existence on the planet.”

May I Speak Frankly About Why Coffee is Behind in the Breeding Game? 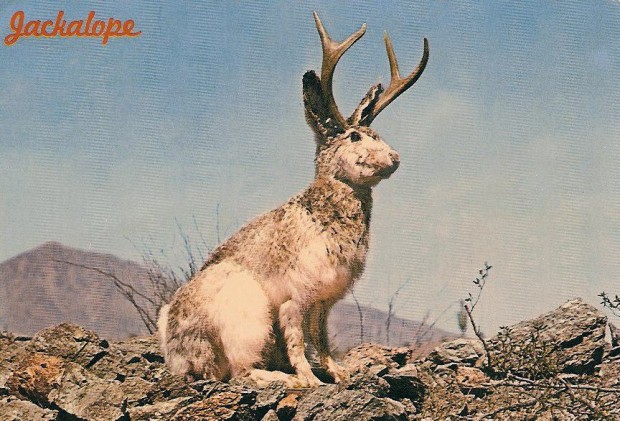 Greek mythology is full of mythical beasts that are created from a fusion of two distinct entities. Some great examples are the centaur, a half-human, half horse warrior and the harpy, a bird of prey with a woman’s face and chest. These are extreme examples of hybrids – the offspring of two very distinct individuals with a mix of traits from the two parents.

Let’s Not Panic Over the ‘Americans Drinking Less Coffee’ Headlines

The headline this time around reads something like, “Americans Are Drinking Less Coffee for the First Time in Years,” and the subheads are also remarkably consistent, saying, “This is bad news for the coffee industry and K-cups are to blame.”

We’re Great at Communicating Quality, But Coffee Could Use a Sustainability Index

Despite all the objective and coherent language we use so precisely in discussions of flavor and “quality” in specialty coffee, the equivalent degree of precision is often not employed in our discussions regarding the sustainability of production — even when we’re talking about the same coffees.

Recent years have seen a steady stream of beautiful and noteworthy films about coffee. From breathtaking documentaries such as “A Film About Coffee” to artful promotional shorts like “The Film About GreatCoffee” to expertly polished YouTube instructionals such as those posted by ChefSteps and plenty of roasters and retailers, watchable content on the subject of specialty coffee seems to be enjoying a golden era. And yet, where’s the razzle-dazzle? The non-stop thrill-ride, the tear-jerking sob-fest, the potty-mouthed coming-of-age gut-buster? 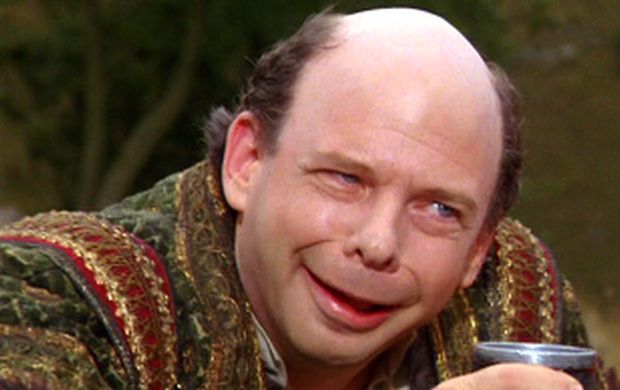 In my family, the 1987 film “The Princess Bride” is something of a tradition. I showed it to our kids early (perhaps too early for the younger ones) and we watch it often. For better or worse, references to its many memorably lines now punctuate conversations in our house. But there is one trope in the movie that I think of more frequently in the office than at home, and that is the recurrent “inconceivable” line.

The truth is that like most trends, the high tide of cold brew is of course the culmination of a long and fascinating history, boosted today by modern technology, consumer demand and more widely spread access through adventurous new businesses.

You’re all a bunch of snobs. This has been the popular view among mainstream news publications — and presumably their readership — of the specialty coffee industry since at least the early 1990s, when a to-go cup of Starbucks or Peet’s was something of an elitist status symbol.

An Argument in Favor of ‘Field Baristas’

There may be some opportunism here. After all, baristas have emerged over the past decade as coffee’s rockstars, while farmworkers continue to labor mostly in anonymity — nameless, faceless, interchangeable factors of production. If we were to assign the “field barista” tag to farmworkers, some of the glow of the spotlight shined on baristas might rub off, helping farmworkers take a step out of the shadows.

In Defense of Decaf: The Swiss Water Pop-Up in NYC 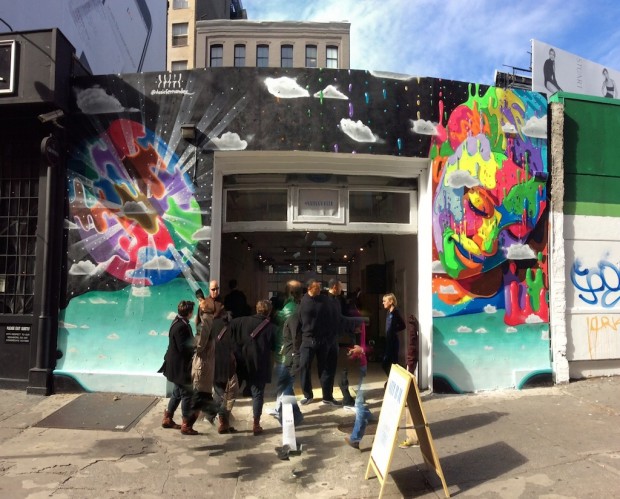 To editorialize for a moment — the case against decaf is far weaker than the brew itself. The whole “Death Before Decaf” merchandise movement and its corresponding attitude is but a counterproductive form of misplaced machismo that’s a disservice to farmers, roasters and shops that just want to sell coffee, not to mention the people that can only enjoy coffee in the absence of the stimulant.

Someone Put their SASPSSNR In My EXWH: Key Coffee Import Terms Demystified

Say what? You want to put my coffee EXDK after a final SASPSSNR? What the heck are you talking about?!? The language of coffee exports and imports is confusing at best and totally nuts at worst. For roasters, you simply want to get that 40 bags of sweet Tenejapa Grade-2 from Chiapas to your roasting plant quickly, easily and as inexpensively as possible.